I produce a lot of basic "product on white" renderings for Amazon images. I have a few methods for getting to what I want, but most involve quite a bit of rendering multiple images and compositing via Photoshop, etc. I'm wondering if anyone can offer advice on their preferred workflow to get the best on white product images straight out of one render without having to edit. A couple things I'm looking for advice on acheiving: 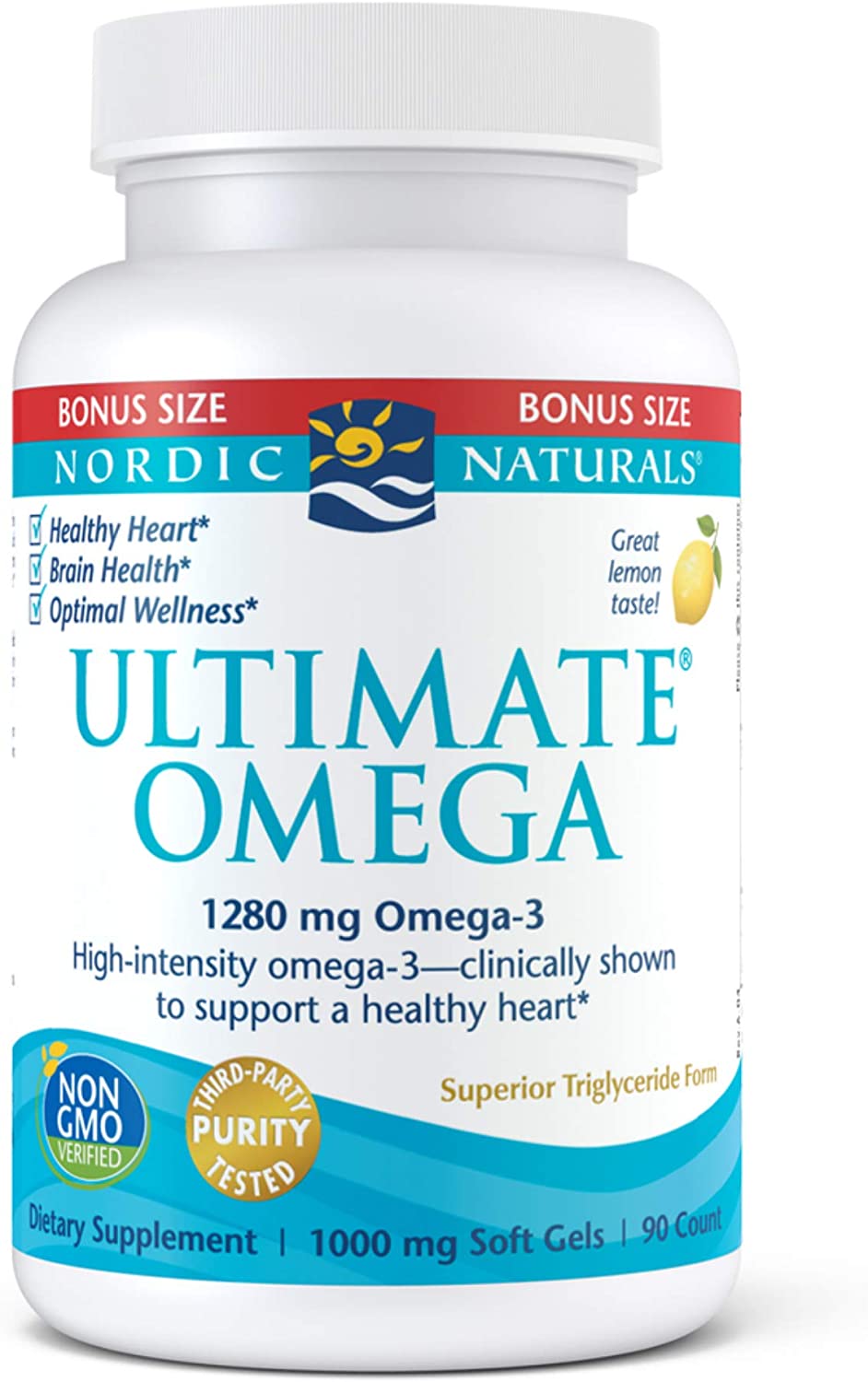 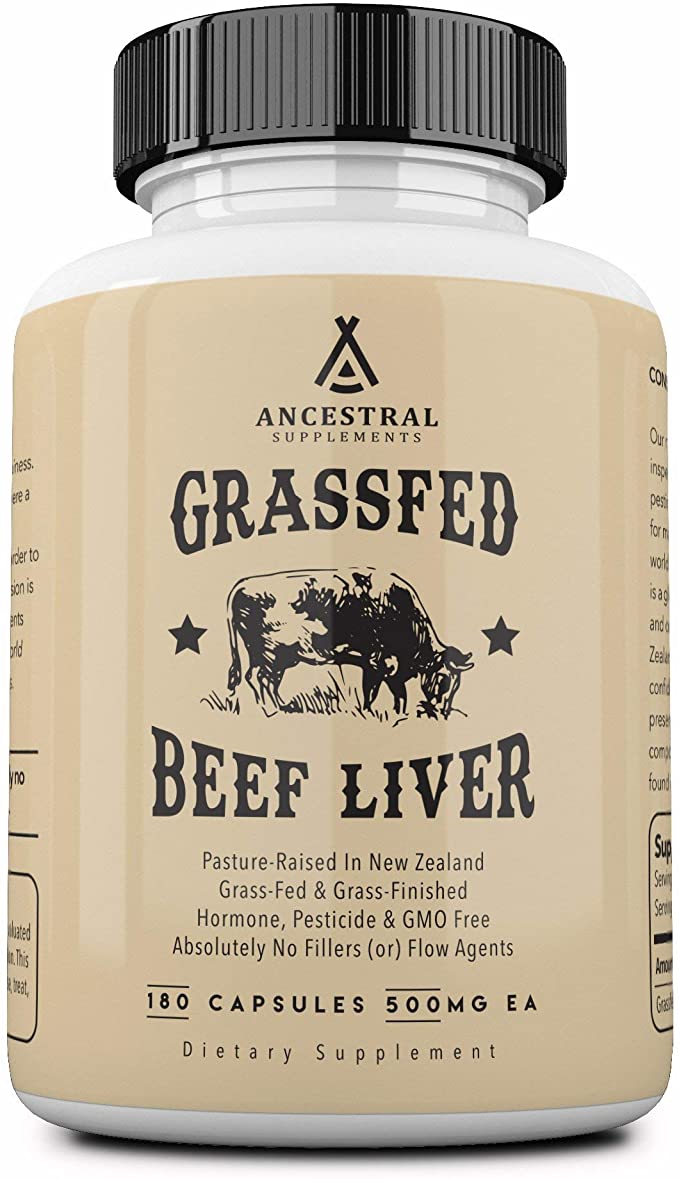 To achieve the desired result it's best to create two scenes: the first one for the product, the second for the shadow. 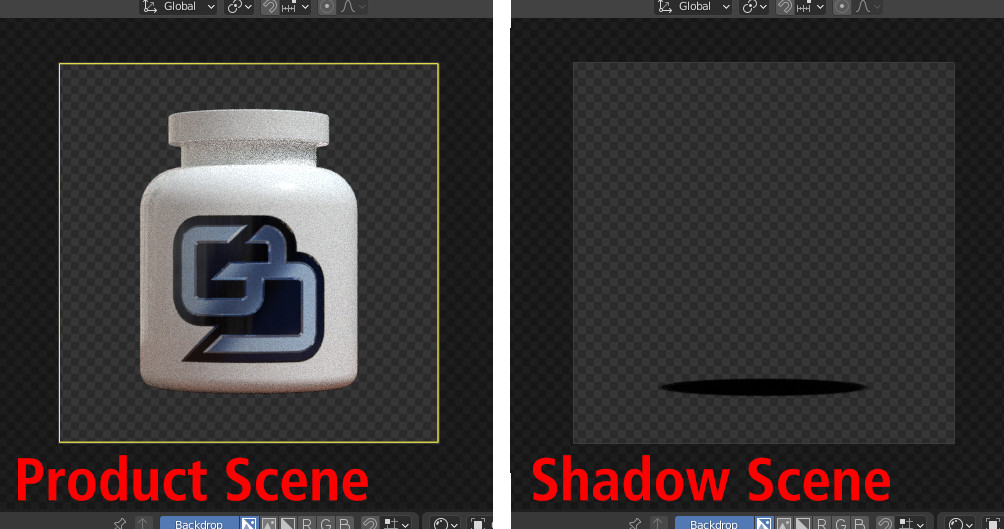 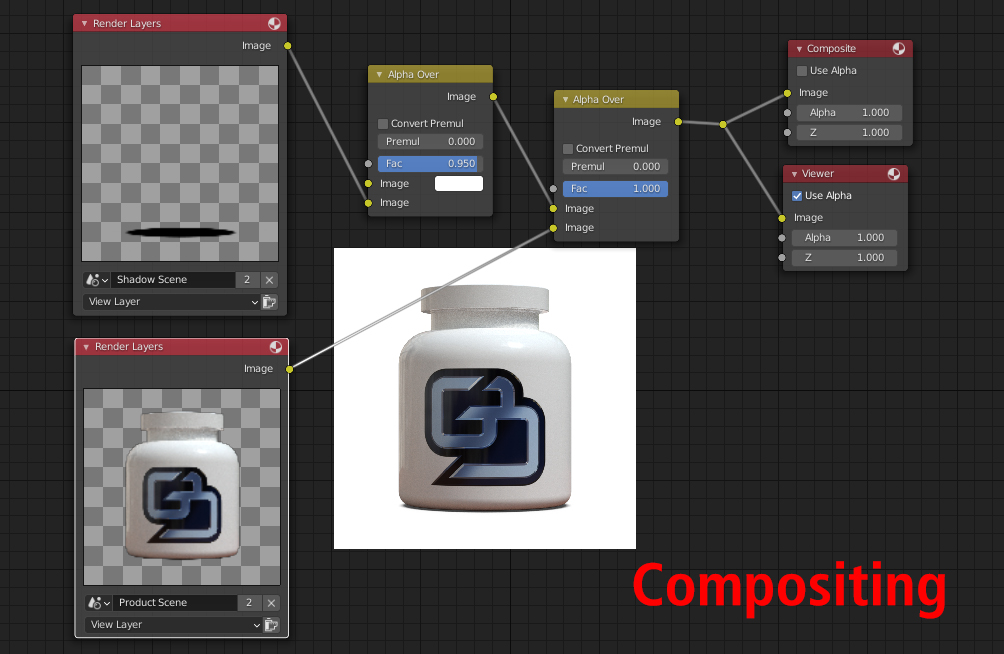 You can now maybe save the setup as a stage for other products. If you want to change something on the product or the floor without having to create the shadow scene again it's best to make those objects linked duplicates, so any changes will apply to both of them. It's important that they're not the same objects just linked to both scenes, otherwise they cannot have different viisibility settings.

A last side note on rendering with Color Management set to Filmic: because it has a much higher dynamic range, the 'normal' white with a brightness of 1 will usually be a light grey instead of pure white. To achieve pure white in Filmic the background white must have a brightness of around 16.19 - which means, the shadow seems to disappear. Considering you want to render with Filmic it would be the best only composite the shadow and product over a transparent background and add the white in another program like Photoshop, Gimp etc.

//Edit: I've uploaded a file where I show the things described in the comments.

Not the answer you're looking for? Browse other questions tagged light workflow lighting shadows or ask your own question.