I'm trying to animated a shoelace along a curve that spells out a word in cursive. I know the simplest way is to just keyframe an offset along the curve but I'd like to have the shoelace being a complete and wholly formed object rather than simply appearing out of nowhere.

My first thought was to use a soft body for the shoe lace (because if possible I'd like to keep a little jiggle and physics), and animate it along the path using hooks. I was going to put hooks at every major point along the curve and keyframe their strength so that as the soft body passed through each one, it would "switch on" and start holding that part in place until it forms the entire word.

Something tells me this isn't the most intuitive way to do it, though? 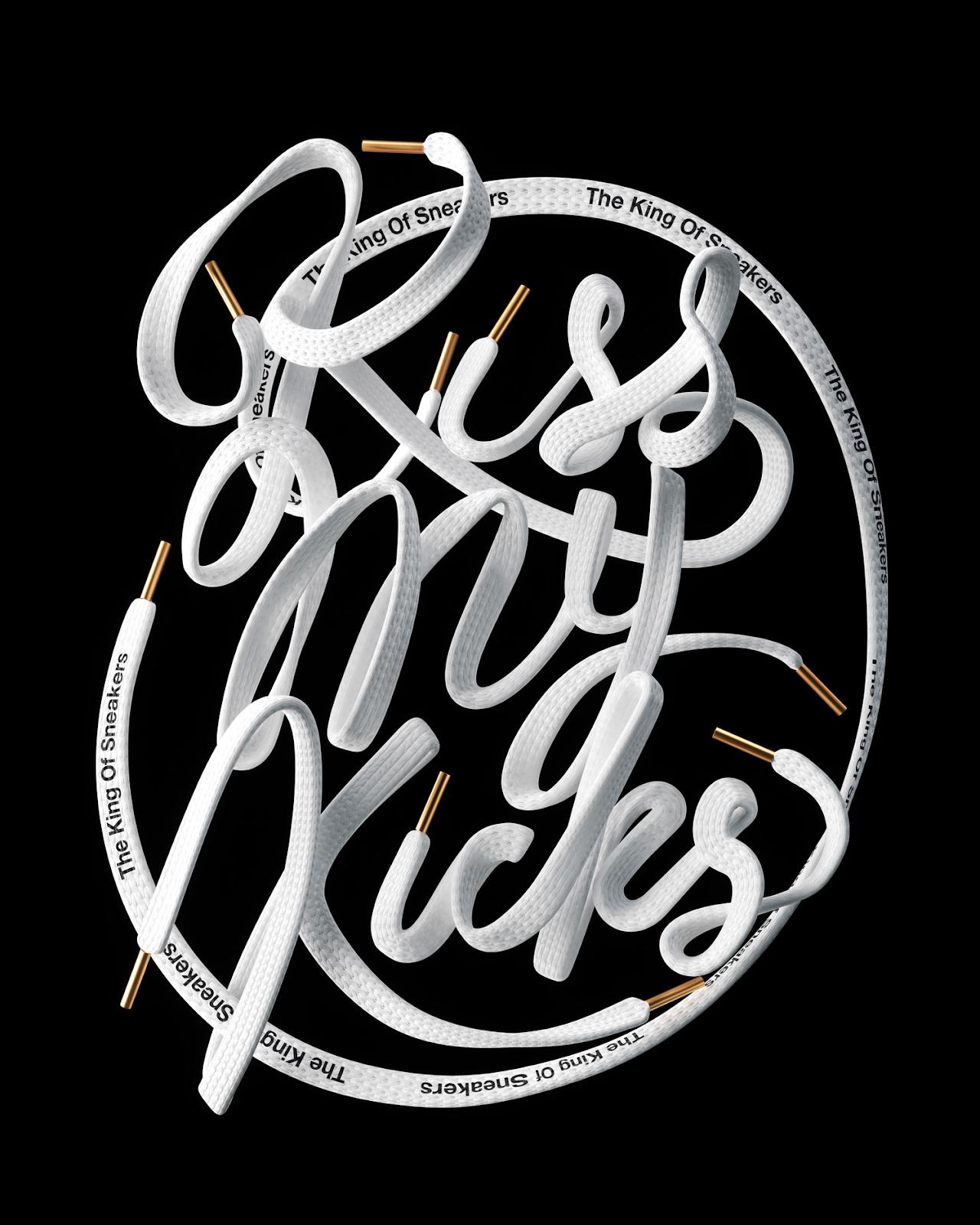 When using a [Curve Modifier] the curve can have 2 portions. That is a starting portion and a final portion.

This may or may not suit your artistic needs.

Not the answer you're looking for? Browse other questions tagged modifiers physics bezier-curves soft-body or ask your own question.

7
How can I animate a mesh moving in a spiral fashion?