How to save a denoised image in composting

How do I save my denoised render in Blender's Composting tab?

Here's how I arrived at my problem...

I had just rendered an image and it came out noisy, I then saved the image to my computer, so that I would have the noisy image in case anything happened.

I then decided that I wanted to do what any self-respecting human being would do, and denoise the image in Blender's 'Composting' work area.

I then added the 'Denoise' node in between my rendered image and the viewer. The image then became clear, thankfully.

However, I then searched around in vain for the 'Save Image' button.

This is where I ask you, as clear as I possibly can, "How on God's green earth do I save my now denoised image?"

Why is it so hard to just make things intuitive? Can we not have nice things? I love the software, but Christ. 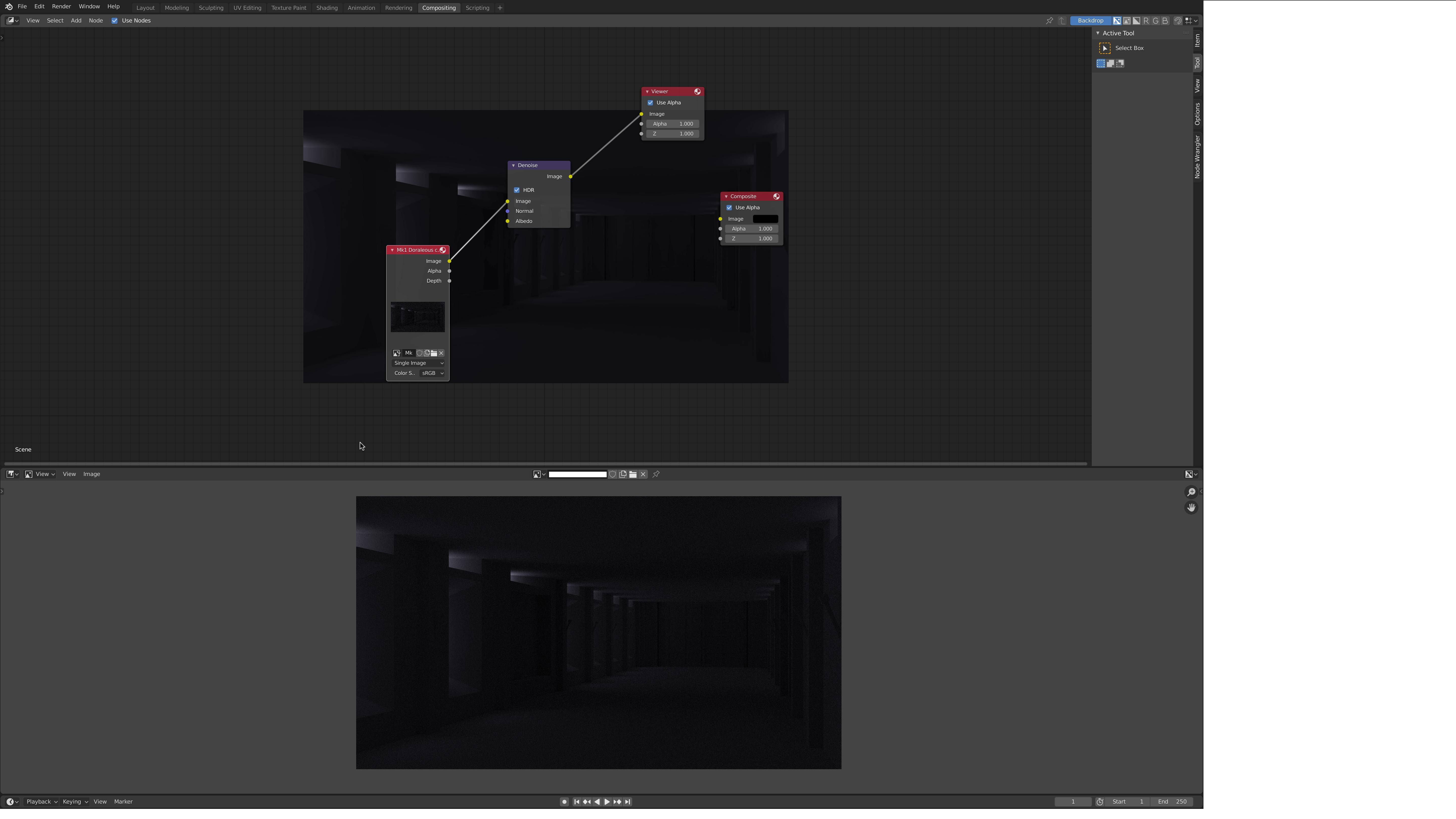 Not the answer you're looking for? Browse other questions tagged uv-image-editor compositing denoise saving or ask your own question.