I am following a sword tutorial and when i try to plug in either a Emission shader or Volume Scatter shader in to the world output volume node weird overexposure and artifacts appear in the render preview: 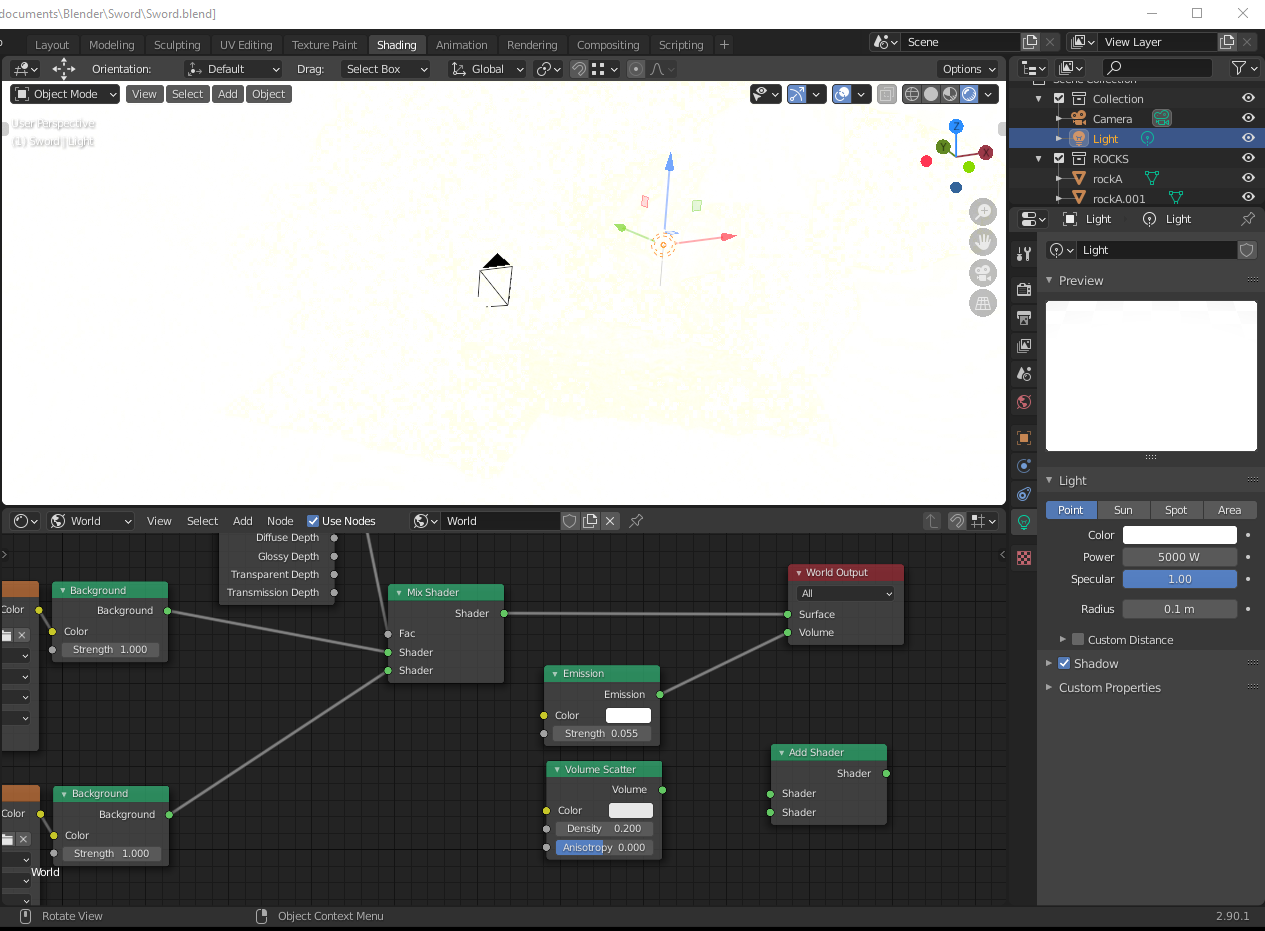 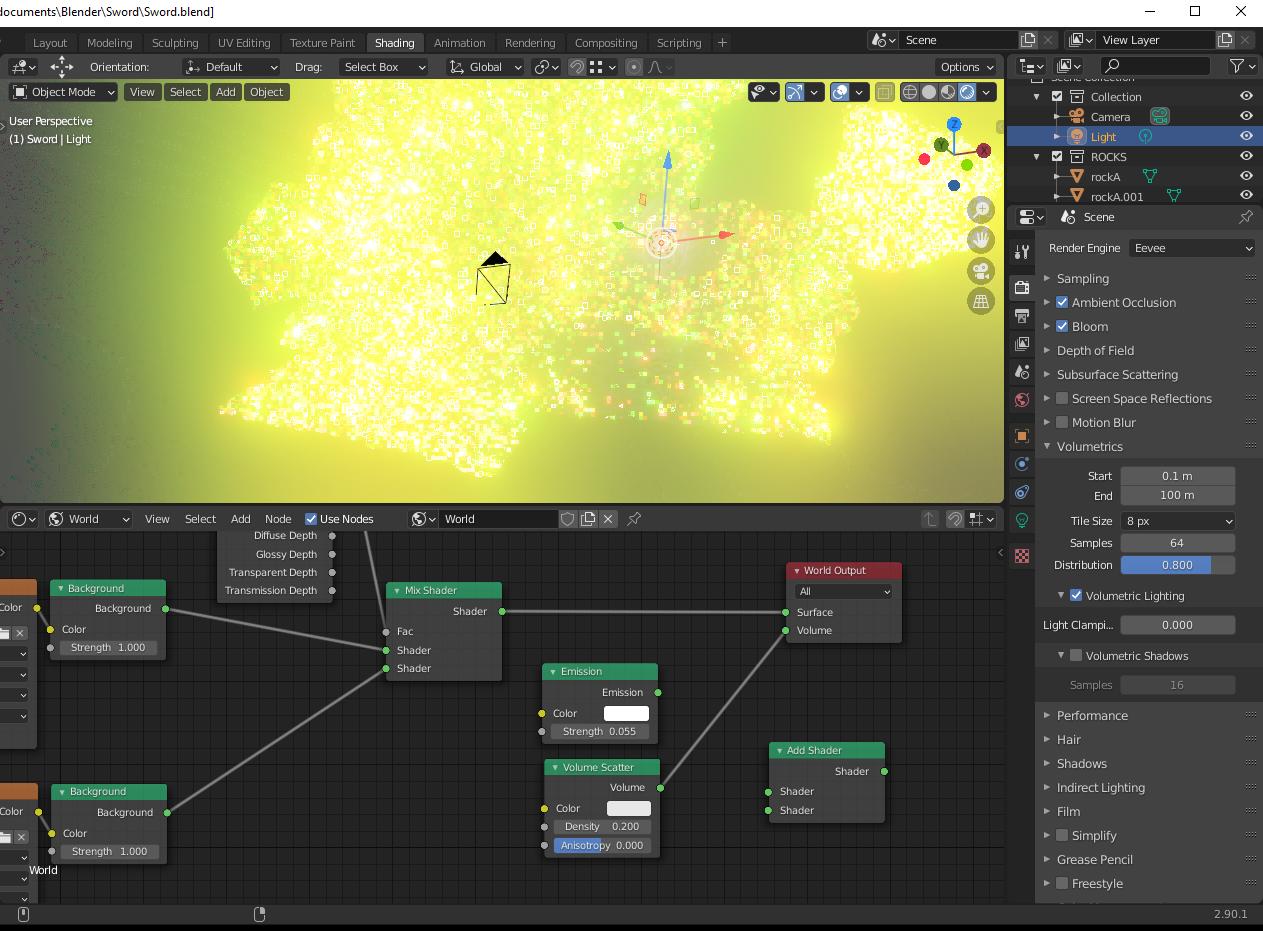 When i actually render the image it is fine. It is just the preview that is having problems. The render engine used is Eevee and i'm using blender 2.90.1. 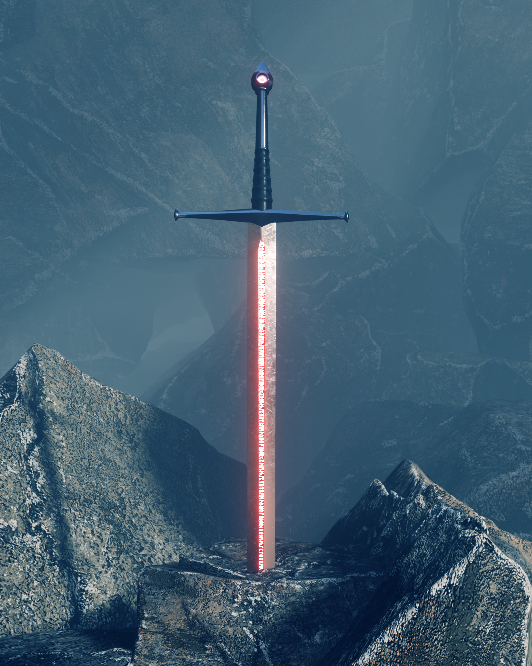 Now i have tried to look at the different render passes to see if i can pinpoint the problem. The render pass bloom shows the same effects so i have tried to disable it but then it just show less glowing artifacts so i'm guessing that wasn't it. For Emission it seems the render passes Volume Scattering and Volume Transmittance show a rather overexposed picture but only in preview mode.

Does anyone know what is causing these differences between the render preview and the actual render?

I was running intel hd 520 graphics with a very old driver (2016). After updating the driver the peoblem was solved.

Not the answer you're looking for? Browse other questions tagged shaders eevee-render-engine artifacts render-passes emission or ask your own question.