I'm relatively new to blender, only have been using it and following tutorials for a couple months. Typically, with enough research I can solve whatever issue or mistake I come across, but countless google searches and this one still eludes me.

Currently I am following Derek Elliot's phone product animation video where he begins modeling a phone, adds a couple bevels and a solidify modifier for the body, then duplicates it retaining the modifiers (excluding the 2nd bevel) to create the port and buttons on the outer edge of the phone before applying a boolean to those intersecting buttons so that they cut out shapes from the phone body.

When I initially followed this method, my phone became "hollow" with the 'eyedropped' shapes just becoming transparent when set to bounds. (or wire.) I dug through the comments for tips but found nothing, moved to google and forum searching where there were similar problems, but none that solved mine. (manifold problems etc.)

I began to just try some trial and error within blender and have discovered:

Issue seems to come from straying too far from a default mesh. Too many vertices? 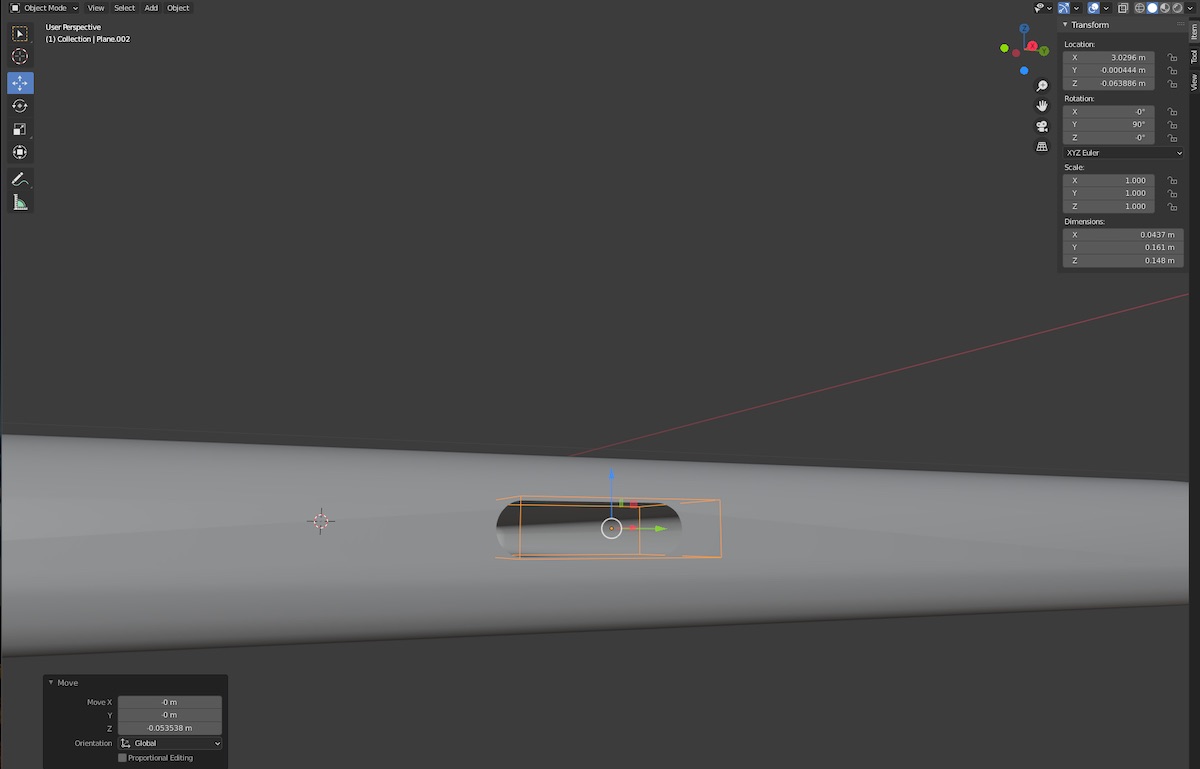 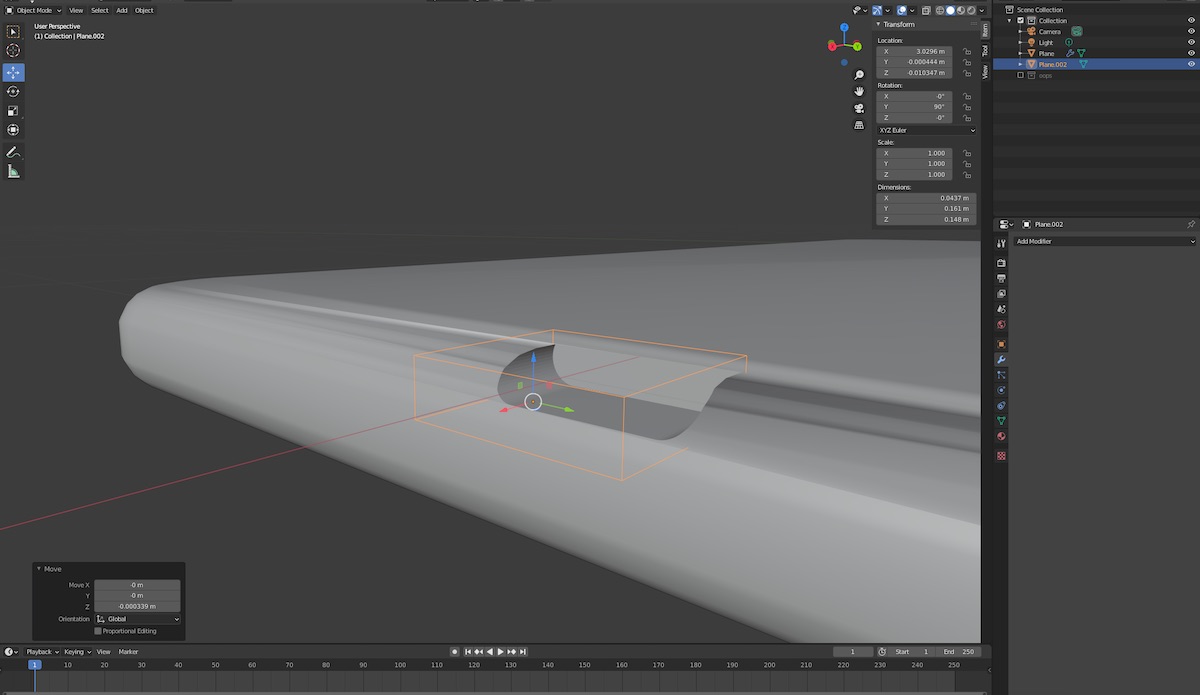 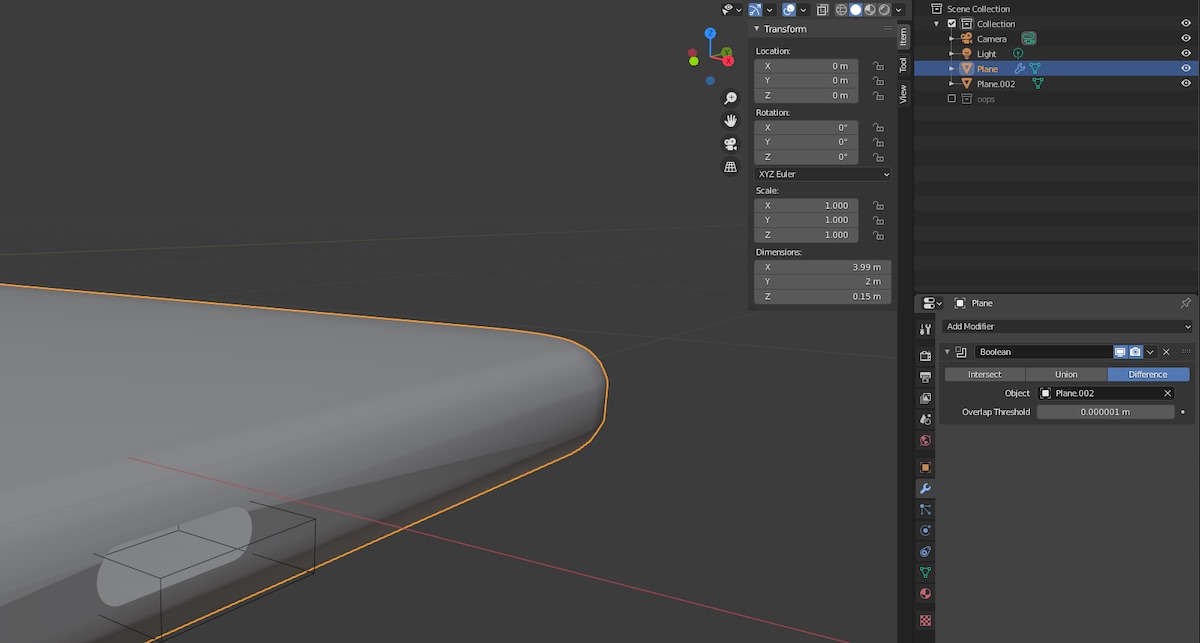 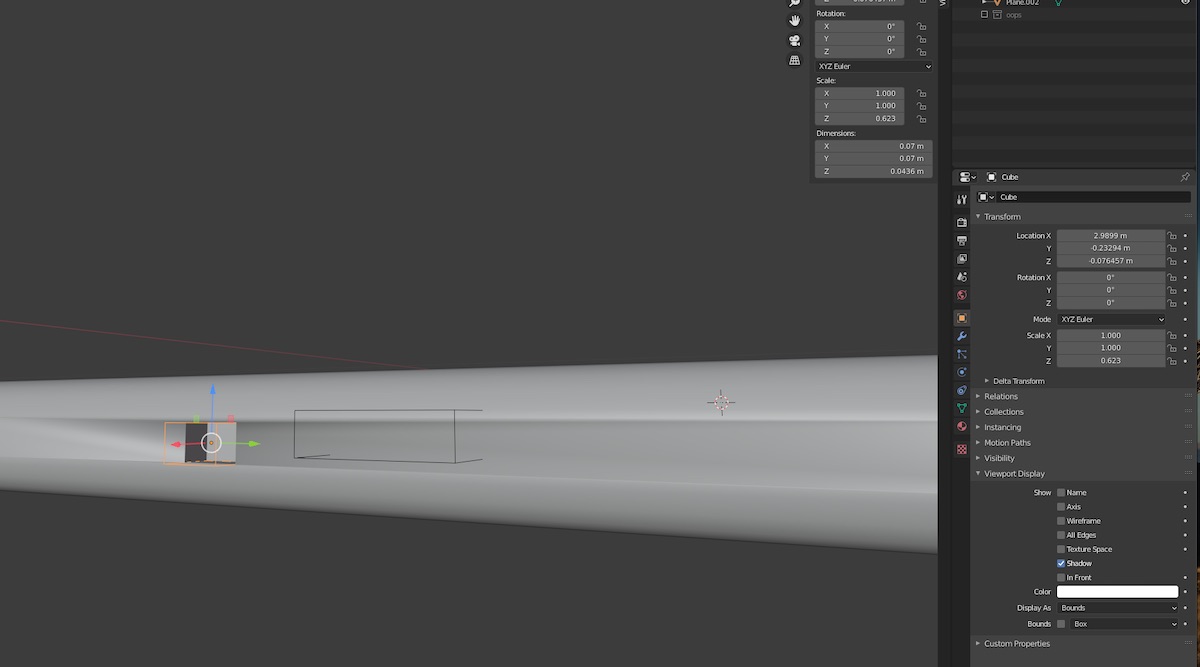 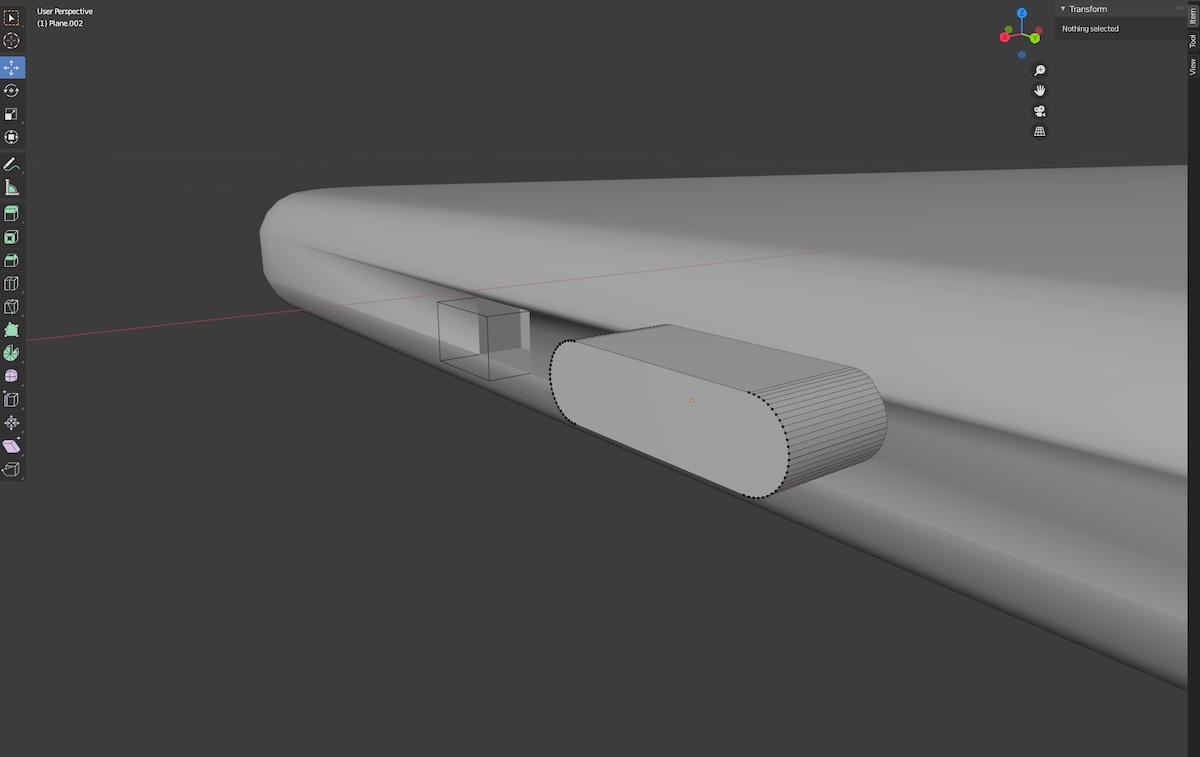 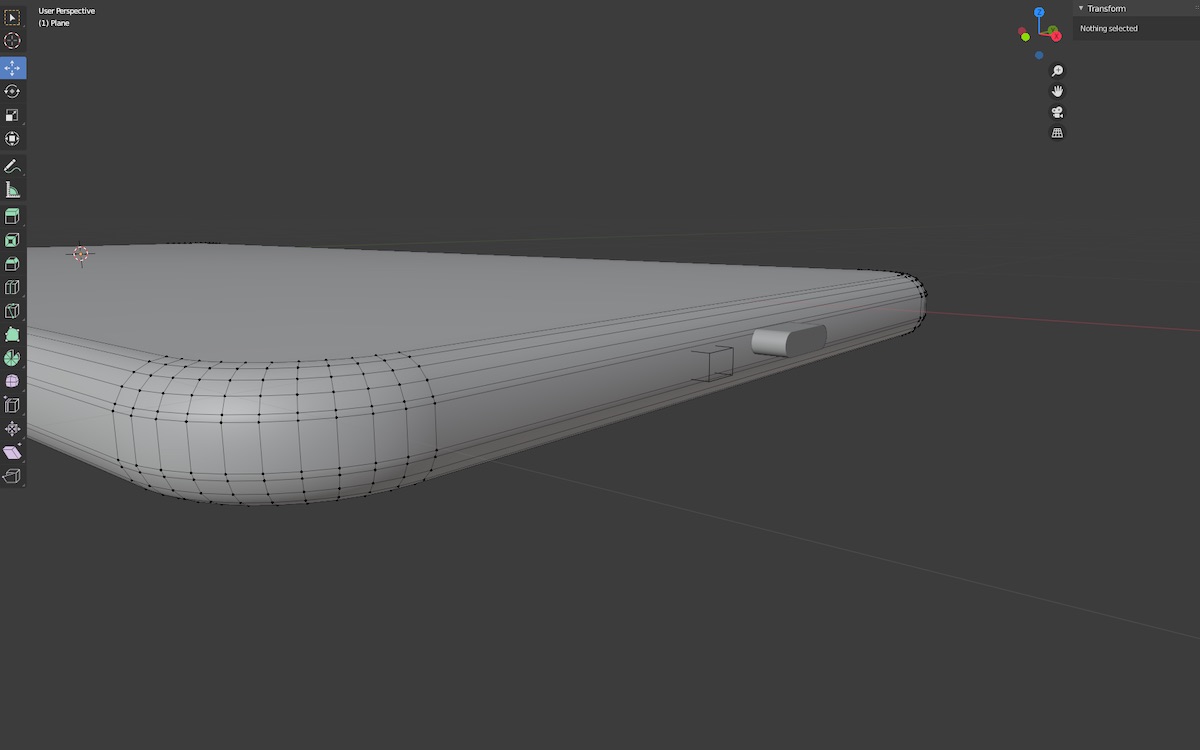 I had a similar problem and am in a similar situation to you (in that I'm relatively new). I believe the solution ended up being checking where I shade smooth and manually changing the geometry so I didn't get any weird artifacts. If I remember correctly, the issue is with the two meshes having different geometry, so blender struggles to match them in a pleasing way.