Cutting an Object with a Plane Using Boolean Modifier

I'm a complete novice at Blender 2.8x, and I'm trying to create an object whose surface is defined by a deformed plane. Basically, I'm trying to recreate this effect. When I try to perform the boolean, however, it seems to only sometimes work depending on the position and rotation of the plane. An example of the broken effect, where both sides of the object disappear: 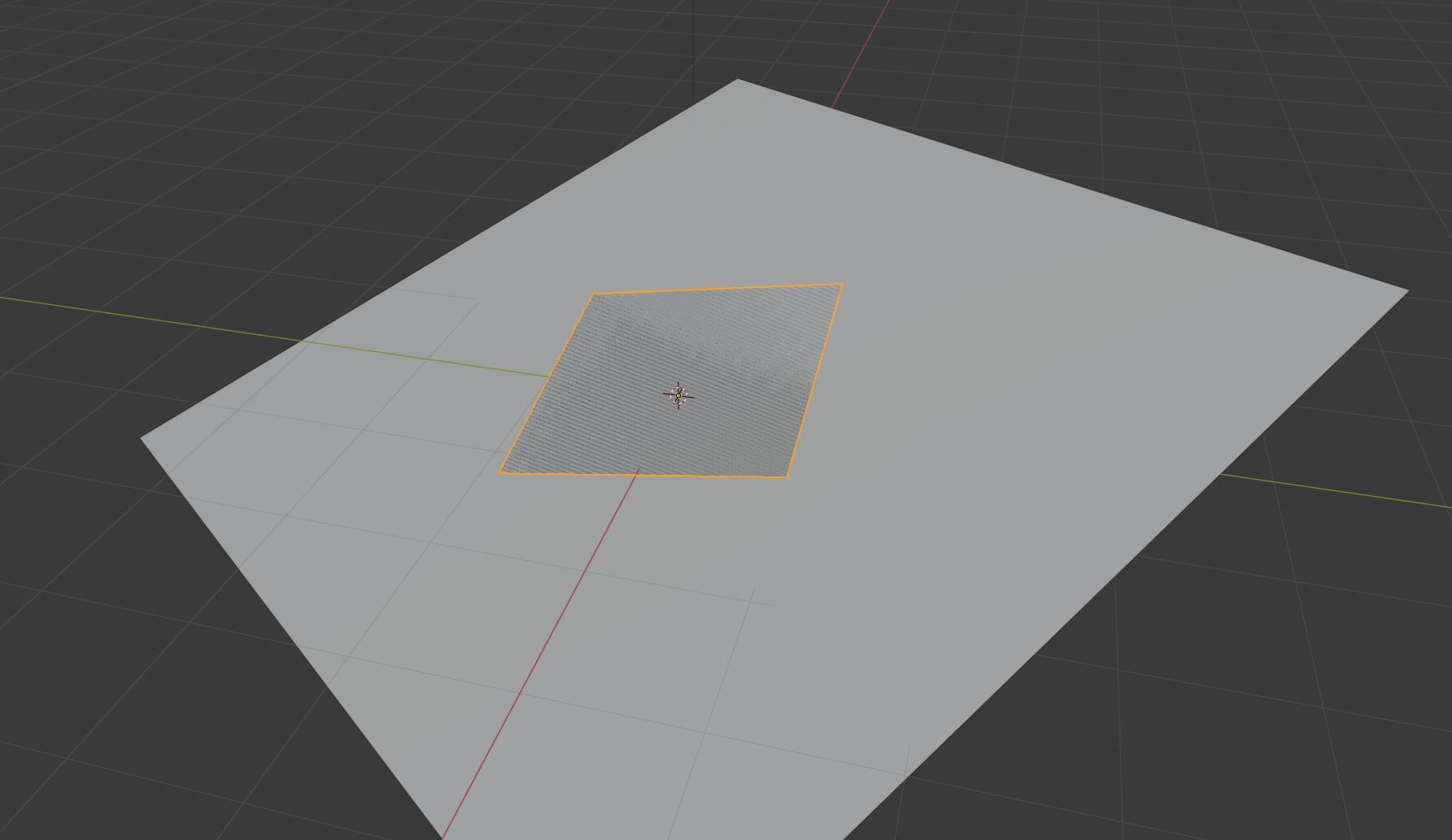 While at a slightly different rotation it works as expected: 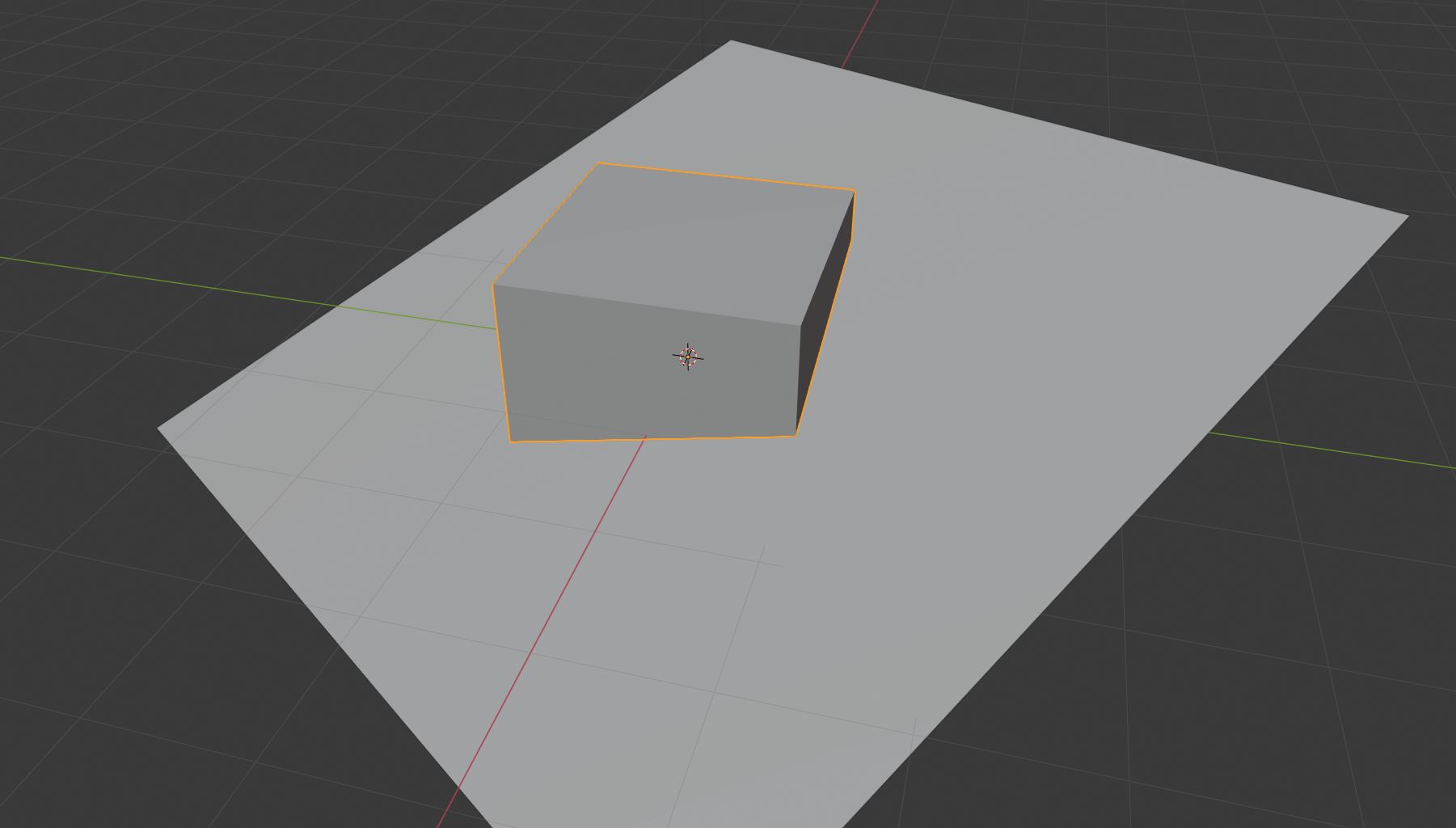 I also found many posts online whose problems were caused by coincident vertices or messed up normals. But I don't see how this could be the problem since the issue is replicated with a simple default cube and a plane.

Since Blender 2.91, you can boolean with manifold objects like a Plane.
There are two methods now. The Exact method should solve your issue.

It is cut out in inside normal direction (red color when Face Orientation overlay enabled).

If you still need to work in 2.8 you would have to use Solidify modifier or other tech to create non-manifold object as you mentioned.

1
Cutting a part into two objects using a plane
2
Unable to get holes in centre of object
4
Creating or Altering a Modifier, specifically Boolean
0
Difference boolean modifier acts like union but only on a specific object
0
Merging objects with flush faces, using Boolean union modifier?
0
How to copy F-Curve Modifier(s) from one object to multiple objects in Blender 2.8x
2
Issue with boolean modifier with self intersecting array
0
Boolean Intersect Modifier doesn't work with triangular planes