The transforms of appended objects change during rendering

I have these teeth objects in a separate blender file that I plan to append to other files when I need them (I append them as "objects" because when I append the mesh they don't seem to show up), but the two times I've tried, the rotation, location, and scale are strange on import, and on render. 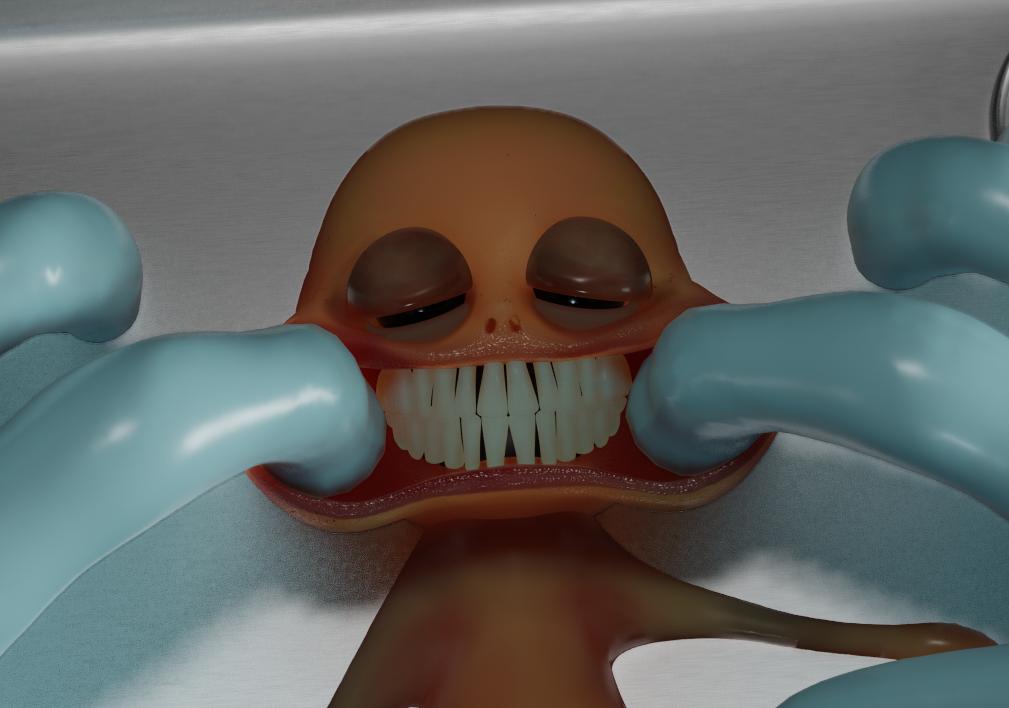 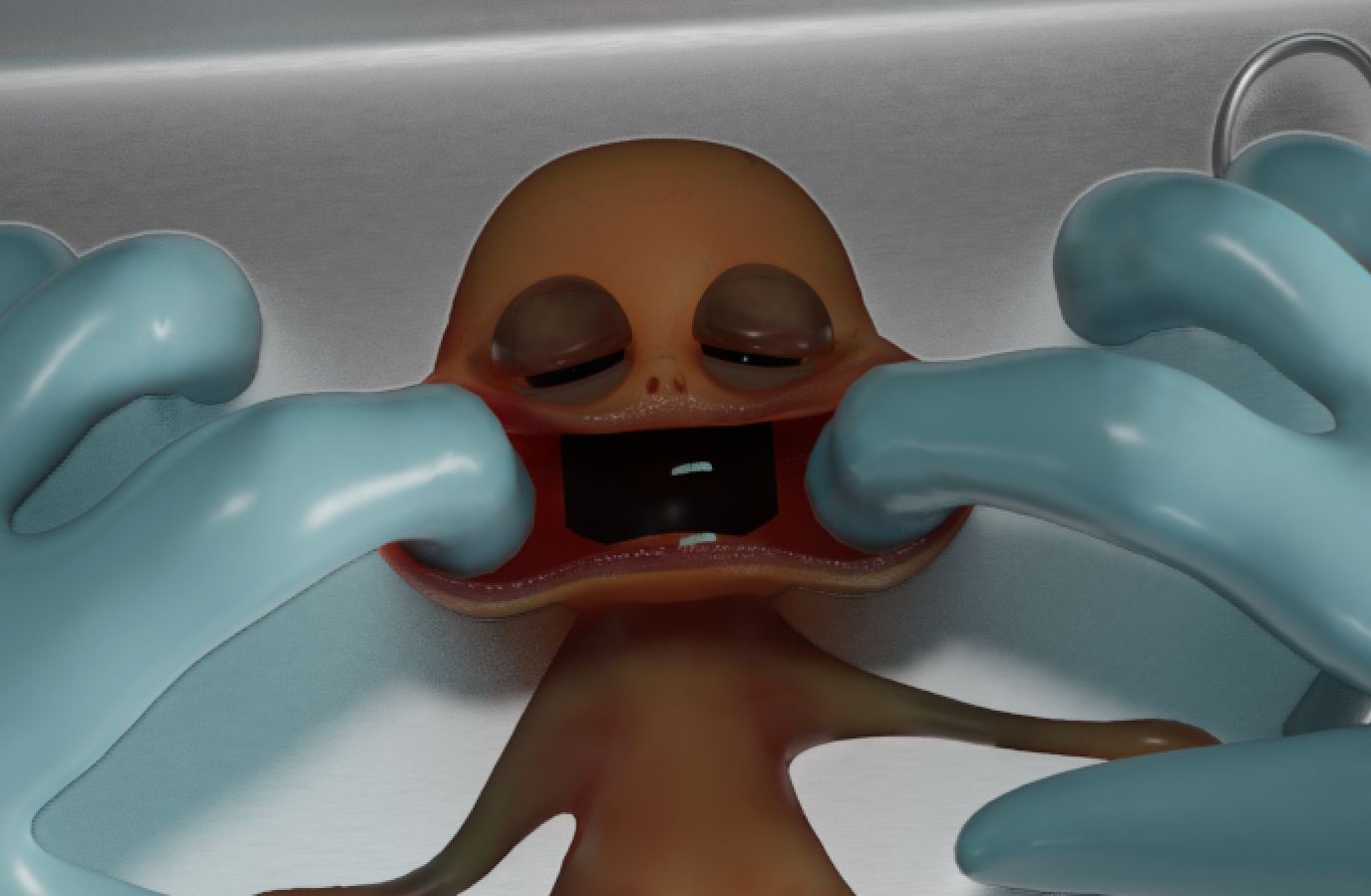 Also, something to note is that the size and rotation of the teeth while working is after resetting the rotation and scale with alt-r and alt-s

another thing to add is that the position of the teeth in this project is the same as how they are in their original file. The numbers involved in their starting/rendered position seem random

After looking through all the details of my project I realized that the teeth objects had one keyframe on a later frame for some reason, and I was editing their transforms on a different frame so the transforms weren't actually applied.

Not the answer you're looking for? Browse other questions tagged rendering mesh transforms append or ask your own question.

9
Apply transforms to linked objects?
3
Why have my appended objects lost their rigid body settings?
1
Appended layer not rendering any objects
2
bpy.ops.object.location_clear() Does not clear locations for keyframe'd objects
1
Appended Group Objects No Longer Work in BGE
1
Can't Move Objects, Transforms Show Movement, Not Reacting To Physics
0
Apply all Transforms to duplicated objects