Make a line animation that is thicker at the start and thinner at the end?

At 00:40 to 00:42 of the following YouTube video, a line that is thicker at the start and thinner at the end is moving along a path, as if you move a fireball. This is a Blender tutorial channel, so this is probably made with Blender, but there is no tutorial for that part. https://www.youtube.com/watch?v=saxpjudV_88&t=40 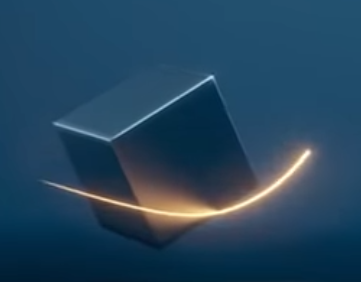 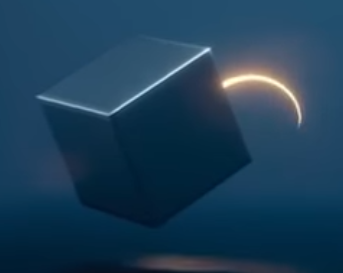 PS: This is the animation I made after learning from the accepted answer: https://imgur.com/f7zisxR

You can do it with curve only or with mesh and Curve modifier:

Create your line curve, create a second curve that will be your taper, make it flat with V > Vector, rotate it slightly on the Z axis in Edit mode, the rotation angle will give the thickness of your line, i.e. the difference between its minimum and maximum radius. Now choose this second curve as the Taper Object of your line: 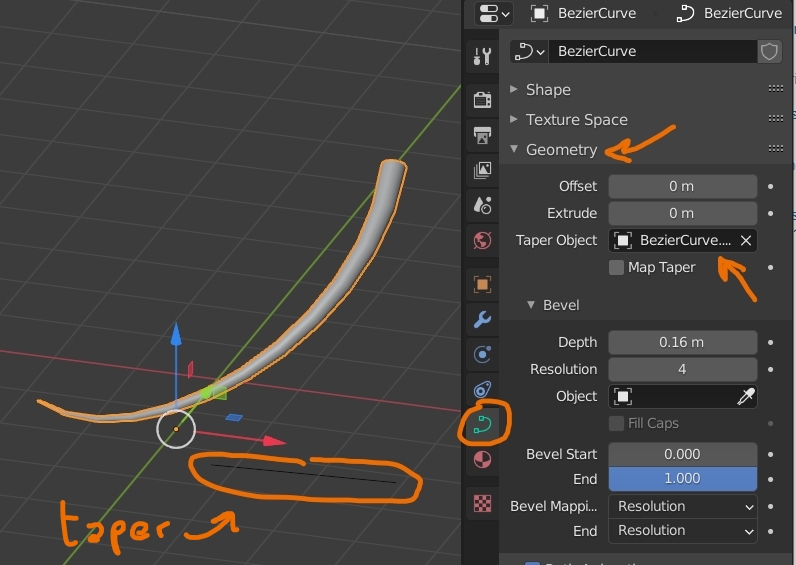 If you enable the Map Taper option and play with Bevel Start and End values you'll be able to animate your line:

You need to play with both the Start and End values if you want the line to follow along the curve: 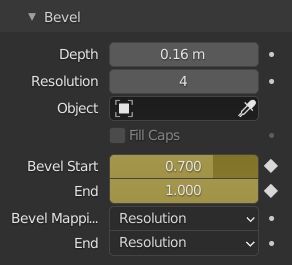 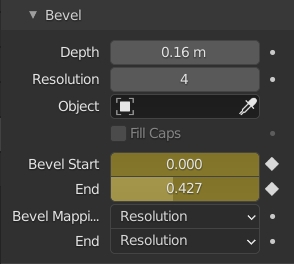 - With mesh and Curve modifier:

Put the cylinder at the same point as the curve's origin, and make sure that the curve's direction is good, if not, go in Edit mode and right click > Switch Direction: 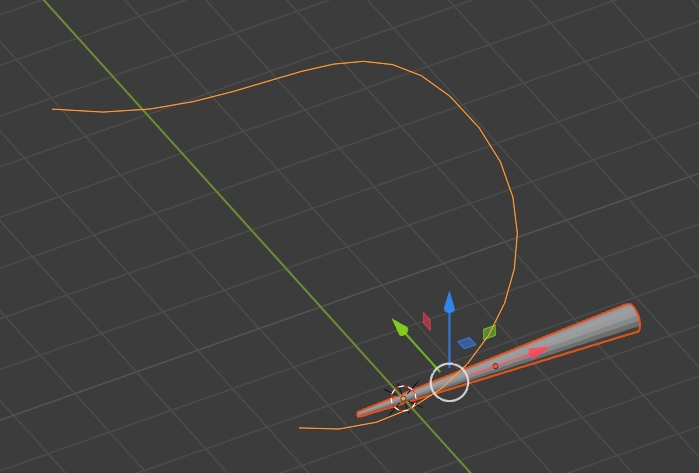 Give your object a Curve modifier with the curve as Curve Object, then animate the cylinder along the X axis so that the mesh follows the curve. 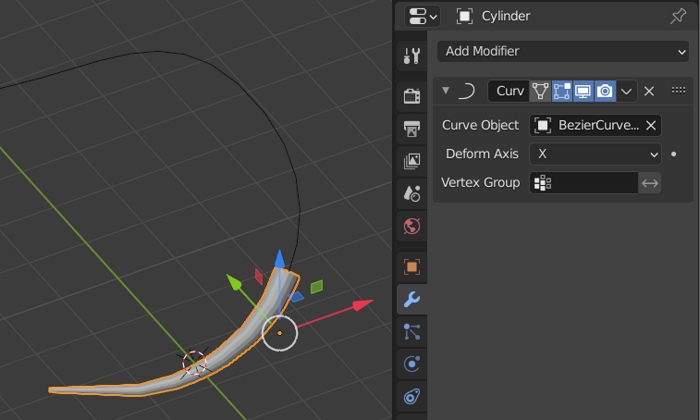