NURBS Path not extending all the way to tips

I have two Path objects that I've joined into a single object here for comparison. 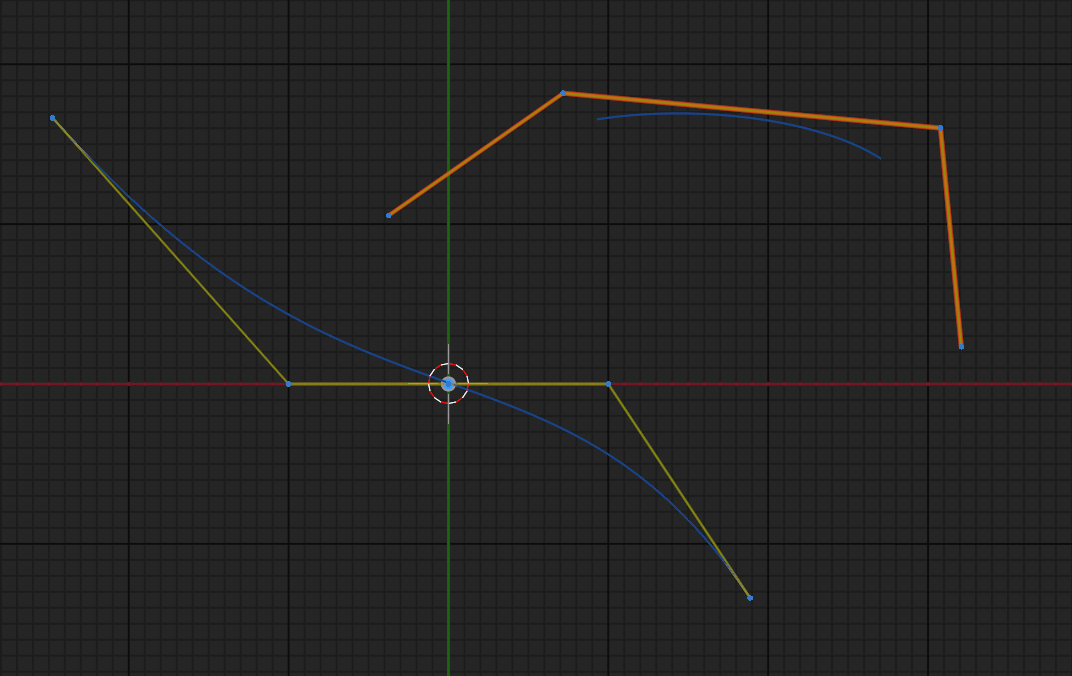 The one above was generated with a Python script. The one below was added the typical way from the menu Add > Curve > Path

The trouble is, in the one above the curve doesn't reach the tip vertices, making it hard to control where the resulting curve will begin and end.

For example, this sphere has a Follow Path constraint on it, but that path begins at an arbitrary point. It's not useful. 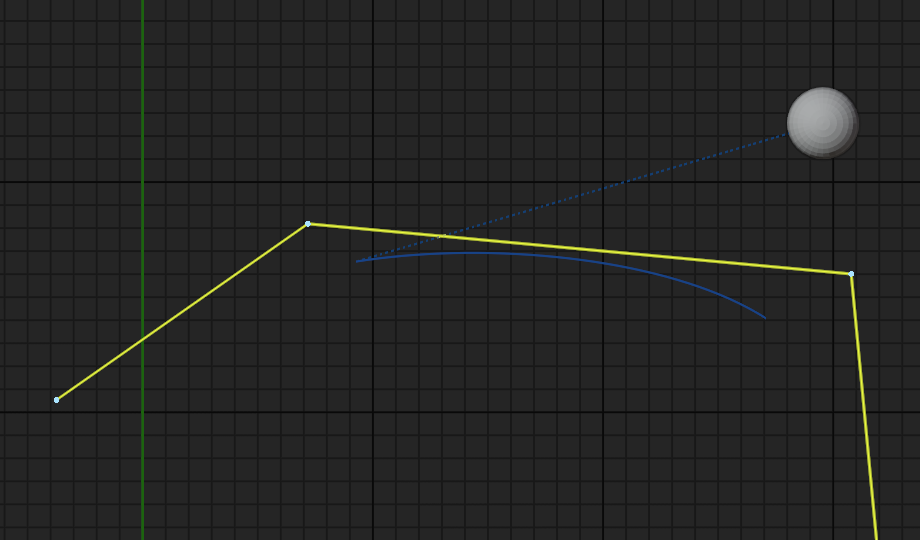 What property of the vertices determines this, and how can it be fixed?

Browse other questions tagged python bezier-curves vertices or ask your own question.

7
How to make a curve path from scratch given a list of (x, y, z) points?
2
Create curve from Numpy Array using Python
2
How to specify Nurbs path vertices in python?
0
Adding a Hook to a Nurbs Path with Python

0
How do I connect vertices with a curve, then subdivide into more vertices that exactly match that curve?
1
Scaling to a specific object
1
Curve path on sphere
0
Nurbs path doesn't go fully closed
2
Create curve from Numpy Array using Python
0
Creating a grid of tubes following a mathematical surface
0
Why can't I have both clean corners and a clean build for this curve animation?
1
How to rotate single vertex of nurbs path?