I followed direction in the BlenderBasics_4thEdition2011.pdf book. In the Logo Design exercise on pages 38 & 39 the process of creating shapes and giving them faces is described. I did that successfully. Then it says to extrude the faced shapes. When I tried that all that resulted was another set of filled shapes that are not connected at the sides.

Could someone please tell me how to do that so that the result is a 3D object instead of two 2D shapes?

Thanks for the quick replies.

I as I described previously I attempted to make faces on the shapes I created. The book described using a Plane to modify vertices and extrude them to make a closed shape. I did that proceeding along a background image. When I got back to the beginning, the shape would not close by holding down the Shift Key and pressing "F". I selected the last two vertices and then used the Merge command to close the shape. Is that wrong?

When I then tried to mesh the complex shapes individually by hitting Ctrl-"F" that operation did not work, so I worked around the shapes picking 4 vertices and then hitting "F".

I thought I had good faced complex shapes. Can you tell me what I did wrong?

Then I tried pressing A twice to select all, then W > bridge and that did not work, so I selected individual edge loops on related close faced shapes and then bridging those edge loops. One set of shapes worked but the other two failed. 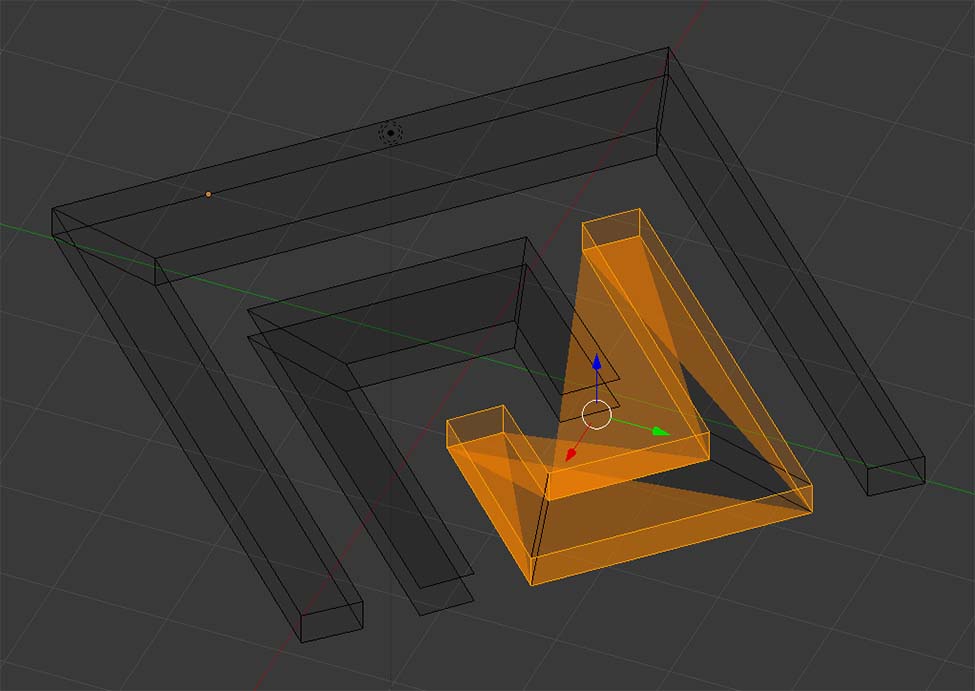 That looks like the shape was not closed. Did I close the shape incorrectly?

If you were trying to prepare to teach Blender, what text resource would you choose?

As to changing the surface normals, I tried that and everything looked good but still extruding did not work properly.

Referencing the third answer: Turn Textured solid OFF, and see if there are any faces. [ Press N to open up the side tab ] and the image provided, what I see in my menu is different. Here below is a screen shot of Blender. You can see that I am tracing the Calhoun Community College Logo. 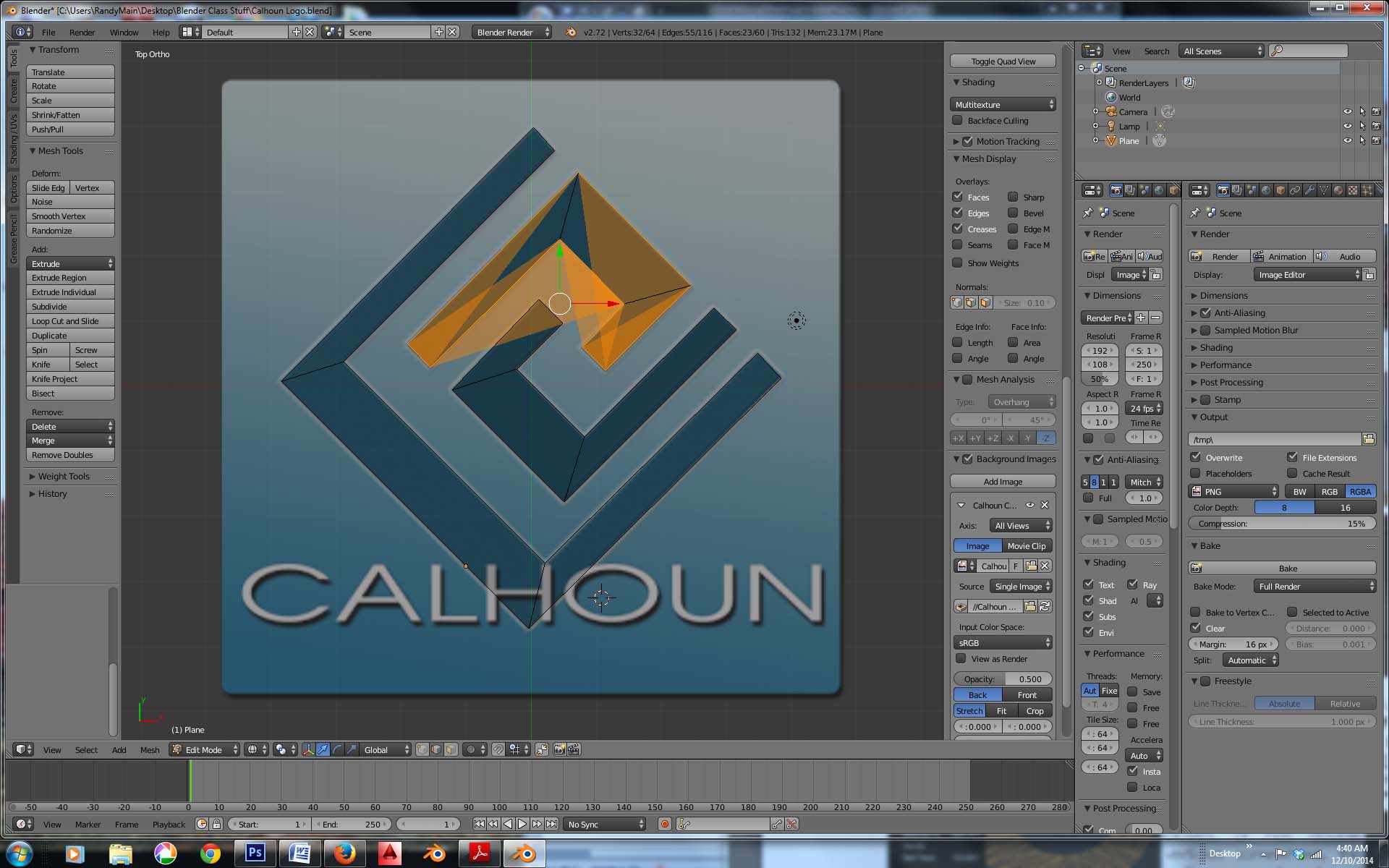 There are a few ways : 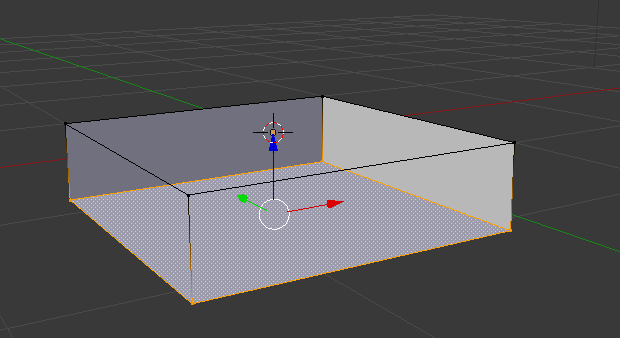 When you pressF, blender makes a face between all of the selected edges/vertices. One face.

In your example, you selected a whole lot of edges, and blender made one face spider-web between all of them. A proper n-gon (quadrilateral) has four edges, one face, and four vertices.

3
What is the reason to make quad or triangle faces on a surface?
3
Connetcting Vertices While Retopologizing
0
Replicating double-sided normals on a cube face, extruding causes inner faces
3
How do I get rid of the extra faces created when extruding inwards?
0
Issue with faces after merged loops and move operation
1
Why do I keep getting a 'No faces filled' error when using the Face-fill tool?