How do I create a procedural brush stroke texture in cycles such that:

(A) There is a distinct and noticeable shift in the saturation and value of the color(s) as shown in : 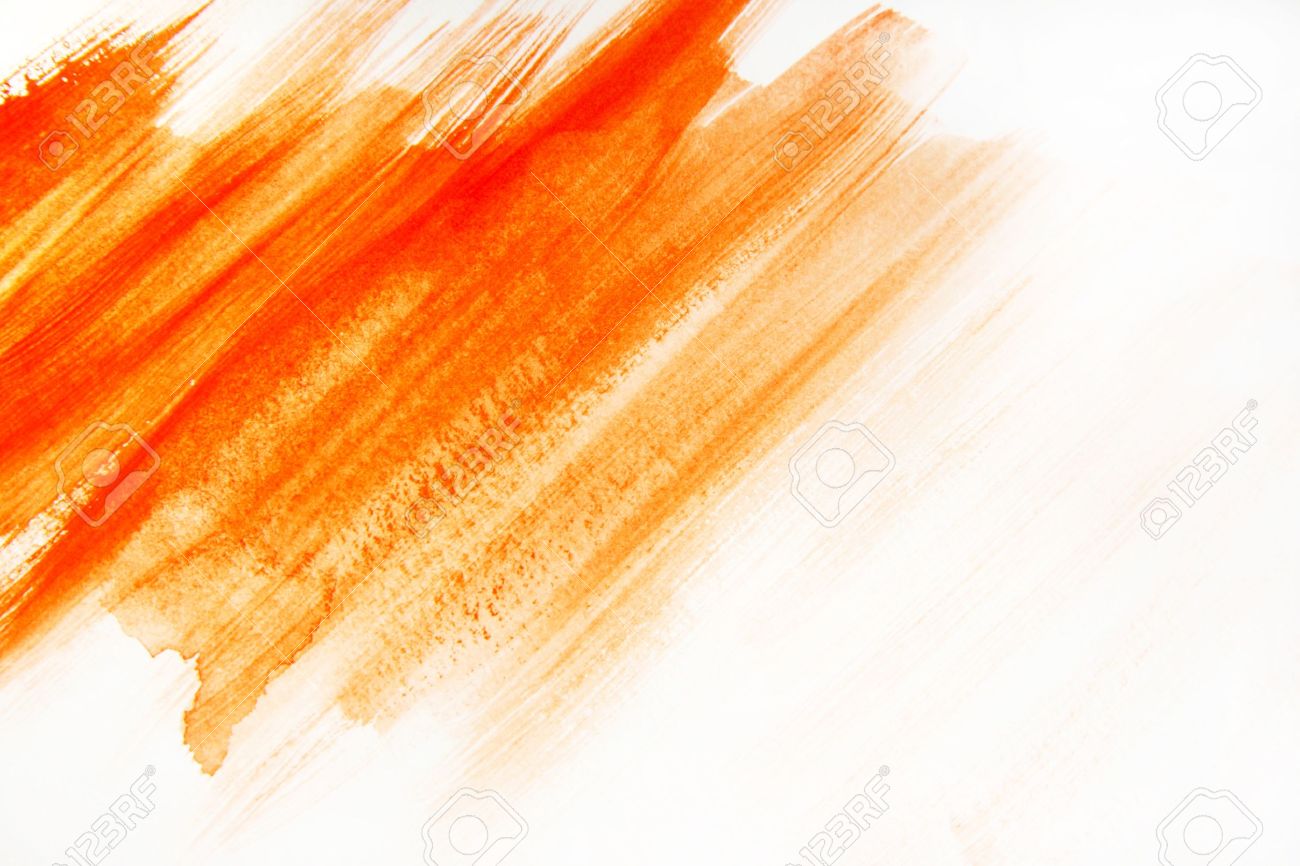 (B) Each "stroke" simulates pen pressure in the size on the leading and trailing end of the "stroke" : 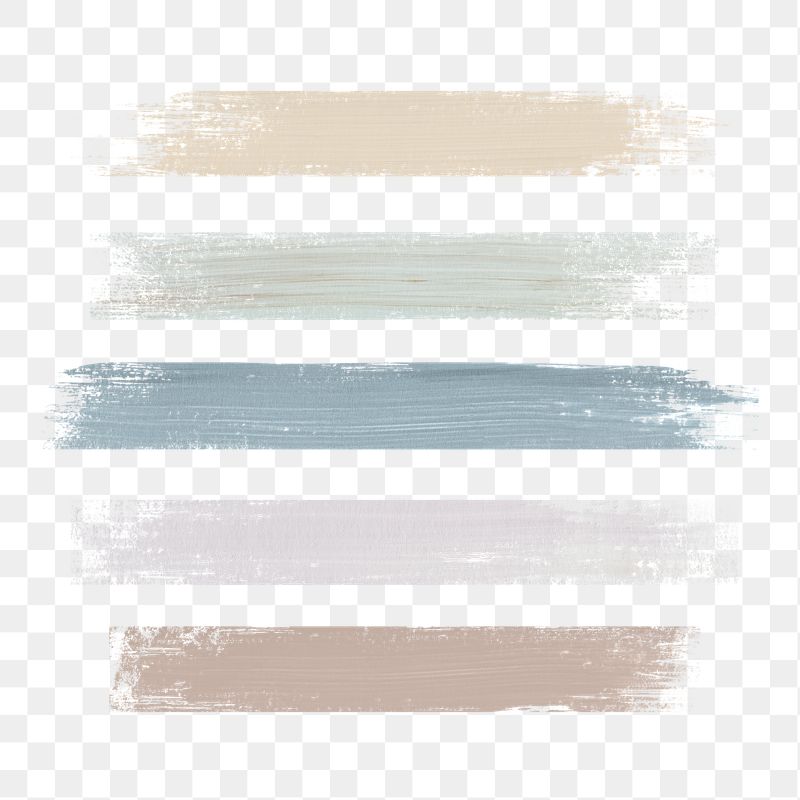 (C) The strokes should have randomized noise variance in the stroke and around its fringes :

(D) There should be no blank spaces between the strokes to expose the mesh underneath : 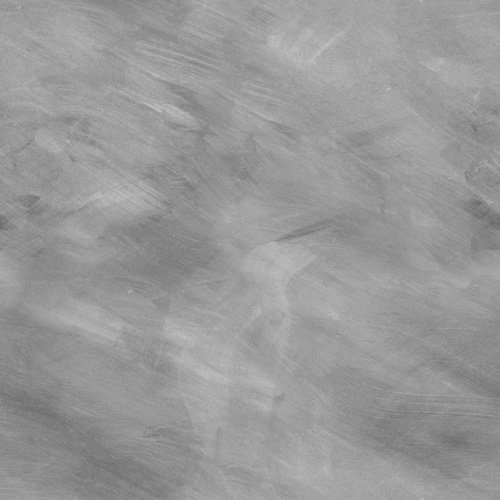 I have attempted to do this in cycles using the following nodes : 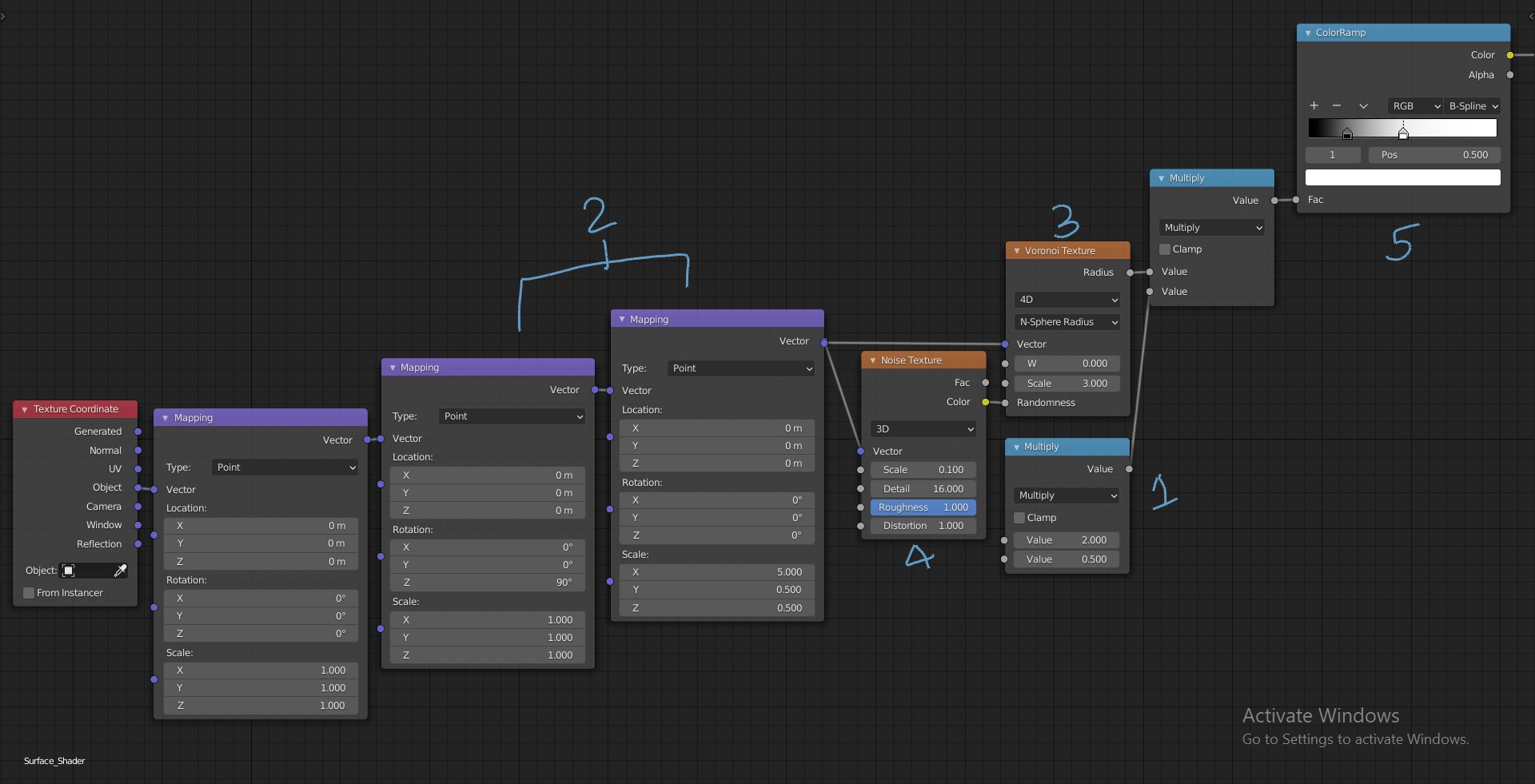 5 - controls sharpness of the color

Now, the problem is, I'm not getting the desired effect as stated above and instead the nodes outputs as follows :

What am I missing here?

PS: I'm aware of this : Procedural brush stroke texture? and part of my setup is based on it, but the results aren't satisfactory.

Hope you can figure it out. Thanks in advance.

PPS : closest thing to my desired output would be : 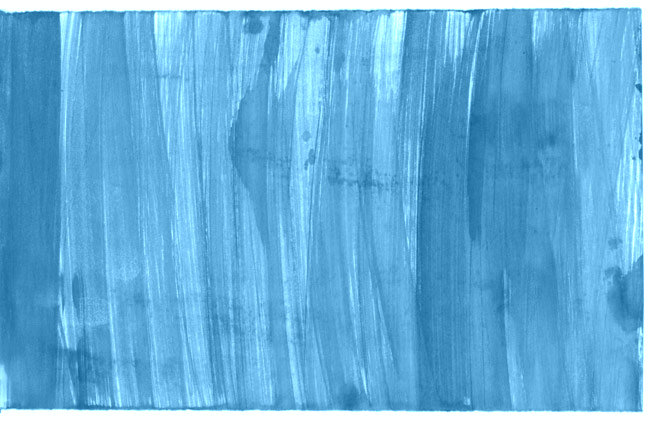