I am attempting to make a semi-procedural material that is intended for use in walls. To ensure proper tiling of the texture, I intended to use geometry position as the vector and normal as the rotation, which just gave me the same weird streaks as just position. I spent a good while separating out each cardinal direction using comparisons between x & y as a mask. This sort of worked, but resulted in slightly stretched textures on the diagonals. 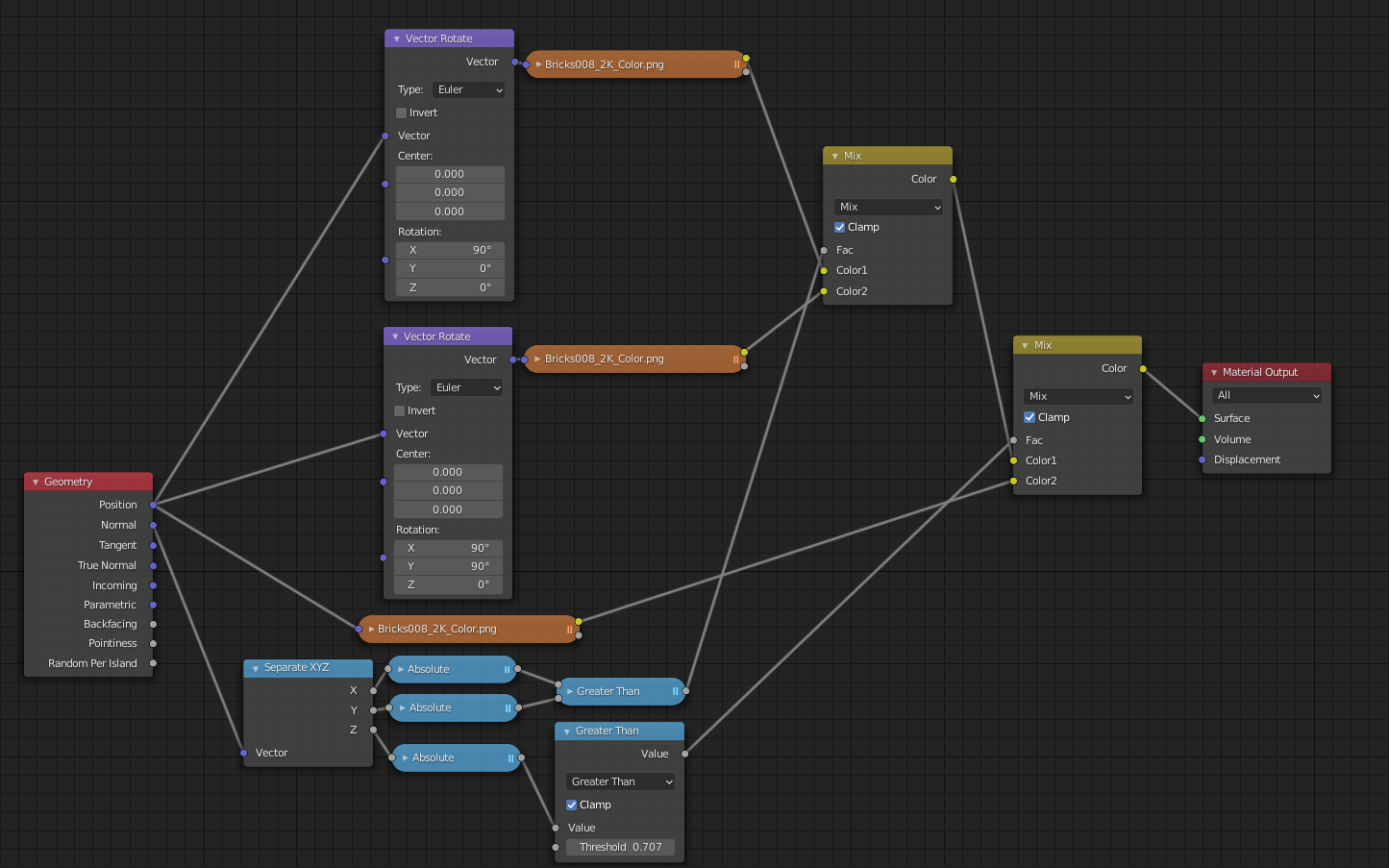 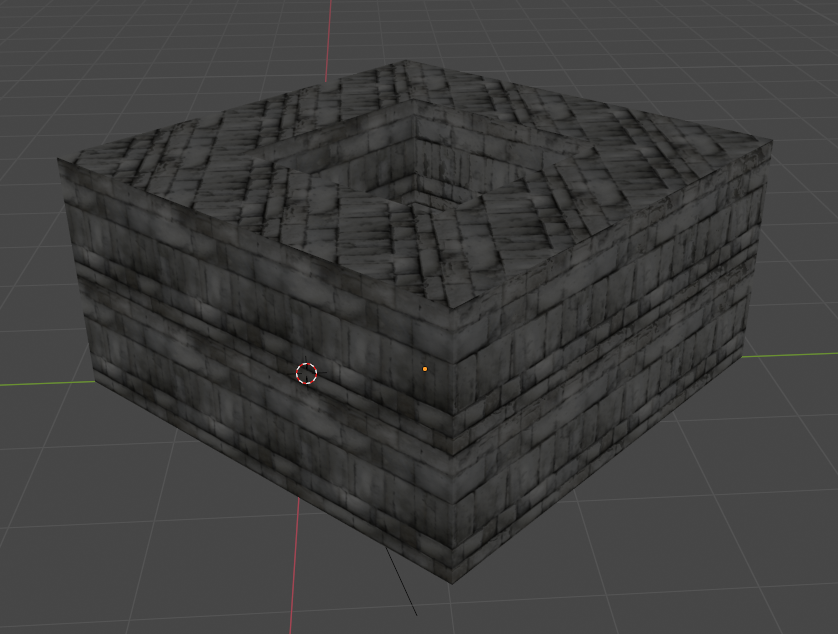 I figured this was fine, but as I worked, I found that due to the rotation of the texture mapping, the normal maps were facing the wrong direction, so that the face was lit at odd angles and rarely when the light was straight on. 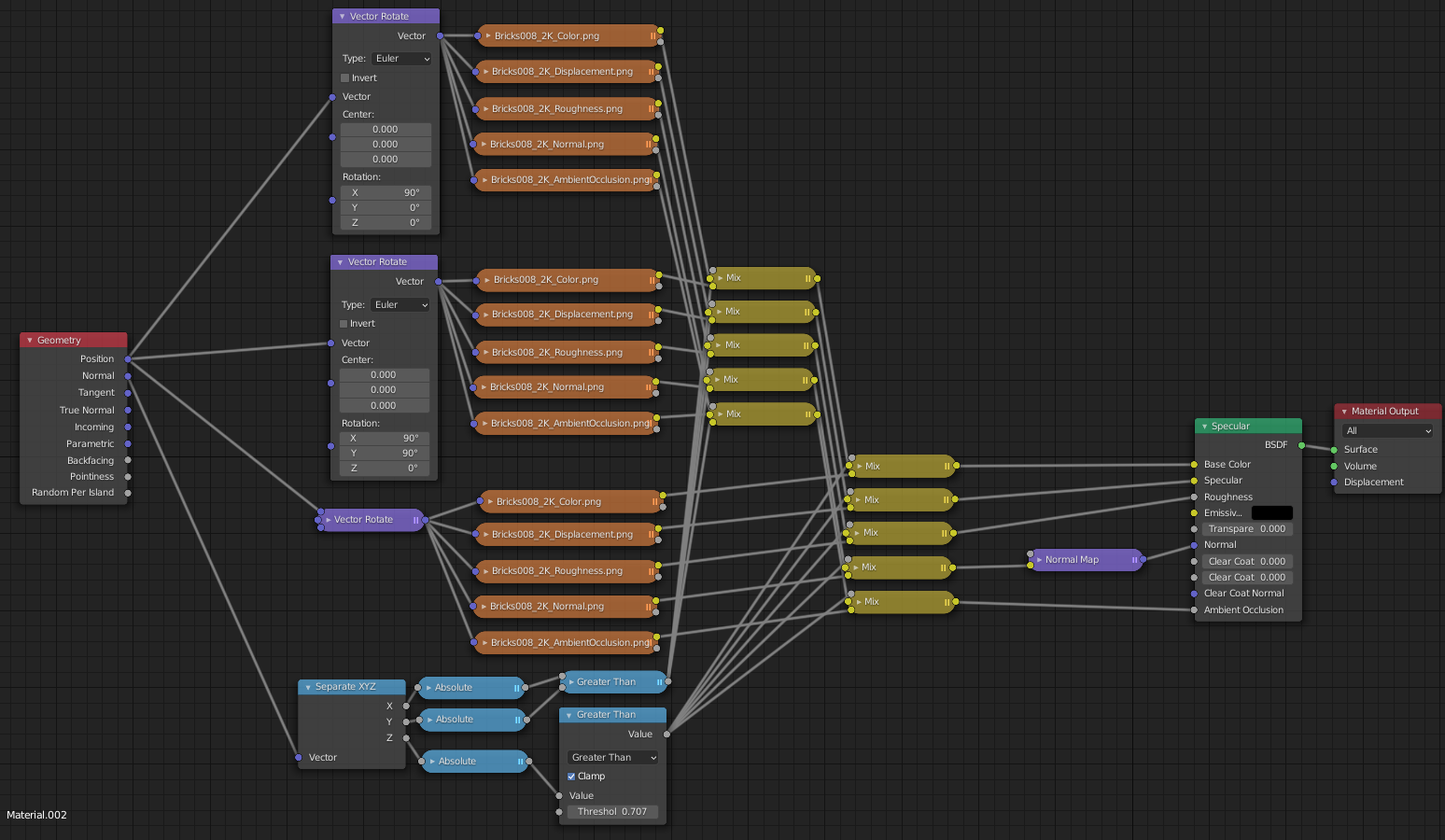 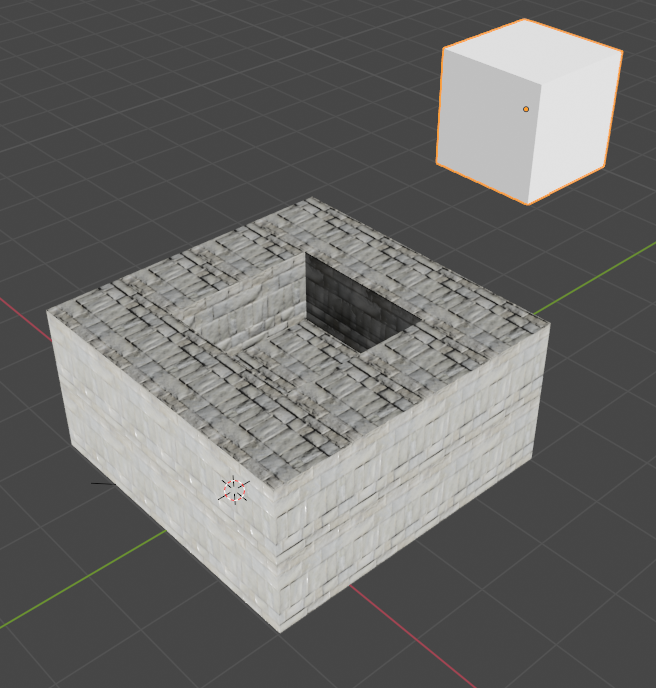 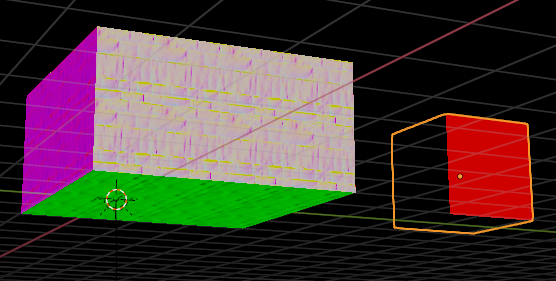 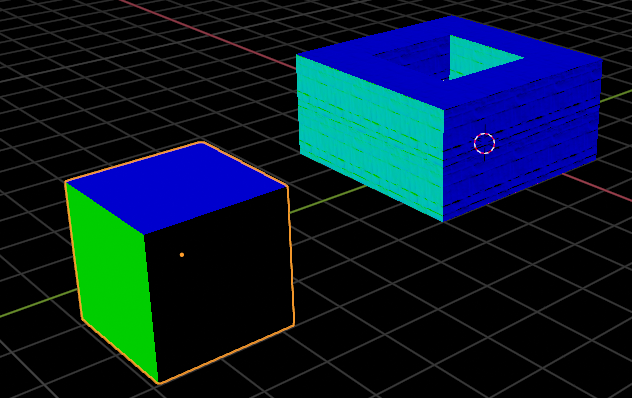 I tried to use vector rotation on each cardinal to correct the issue, but it seemed that each face had a different rotation offset, making it impossible to correct without rotating literally every face, defeating the purpose of the material. 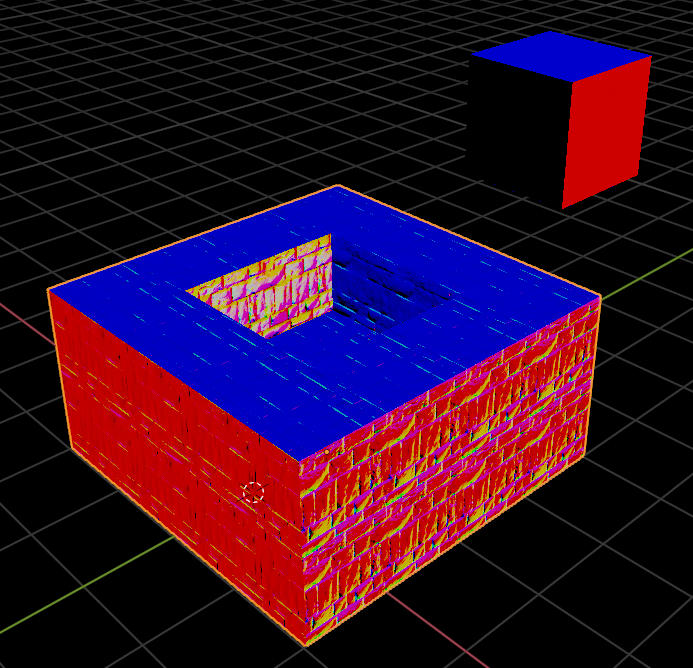 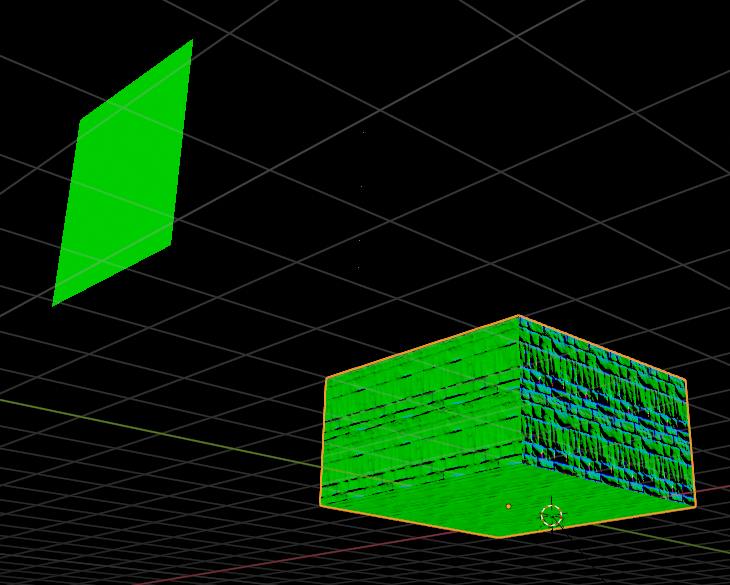 So, my question is; is there an easier way to do this that does not require UV mapping? Or is this simply an impossible endeavor?

14
How to create a procedural brick texture for a simple building without object size changing the texture size?

7
How is the normal direction determined when I use “Make Edge/Face”?
0
Baked normal map looks fine but has strange 'blocky' shapes when applied to the mesh (Overlapping UVs?)
2
How do I get per-vertex tangents (and bitangents) in my export script?
1
Image Texture box mapping - offsetting vectors on opposite sides?
0
High to Low poly normal map appears to have seams all over and looks warped
0
Extrude face along normal, following connected edge (extend geometry)?
0
Is it possible to mimic nuts and bolts in blender using Normal maps?
1
is it possible to make light not follow object geometry?