I've started modelling my first car ever just for practice on Blender. I modelled the rims (maybe not the best topology but for now I think it's almost good.)

Now I need to model the flat circled faces where the bolts are fixed, for that purpose I've choose to use a boolean with an array of a cylinder, but with a smooth shader I have the problem of weird shades, I know that it's caused by cylinder's faces that doesn't match the convex mesh of the rim but I've tried to fixed it without any success.

I've tried to use a boolean with an UV sphere with alot amount of faces and rings but even if the shades are smaller they're still there, I've tried to add more loop cuts but the problem persist and the convex face is not smooth anymore.

It's three days that I'm on it and I don't know how to do that, in C4D I use boolean with no problems why in Blender if you don't have a perfect topology you have all this problems? I'm using blender 2.9 on a new mac book pro 16'' 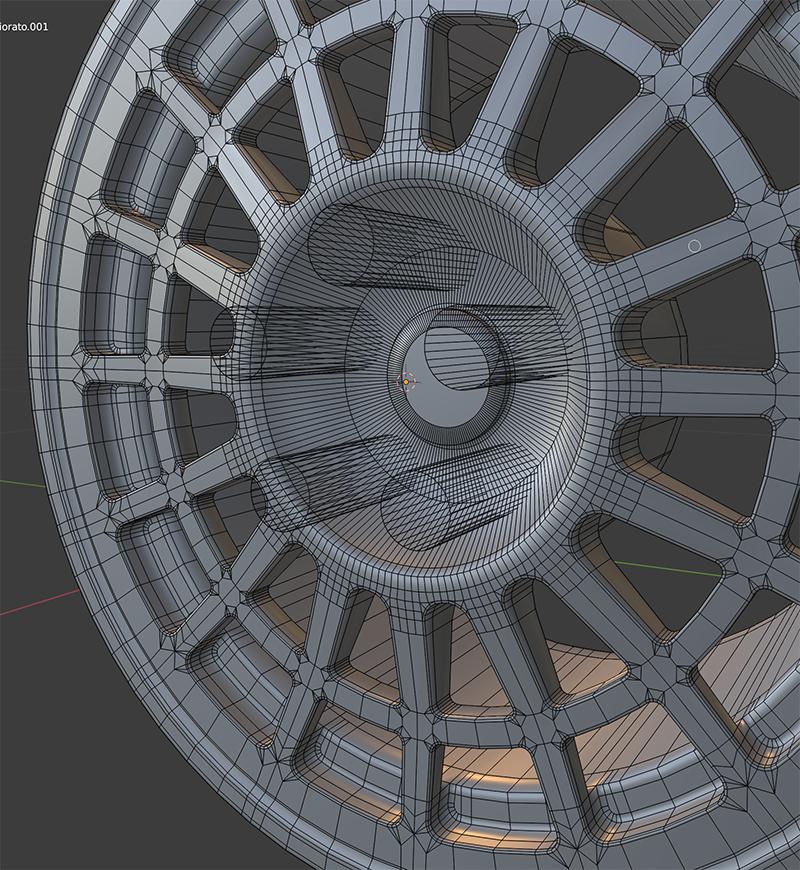 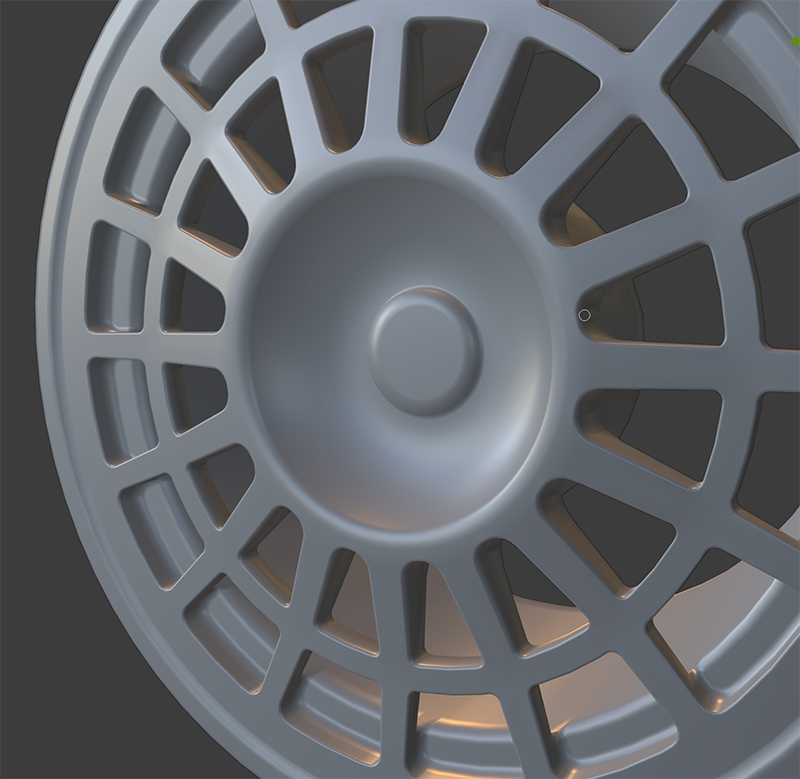 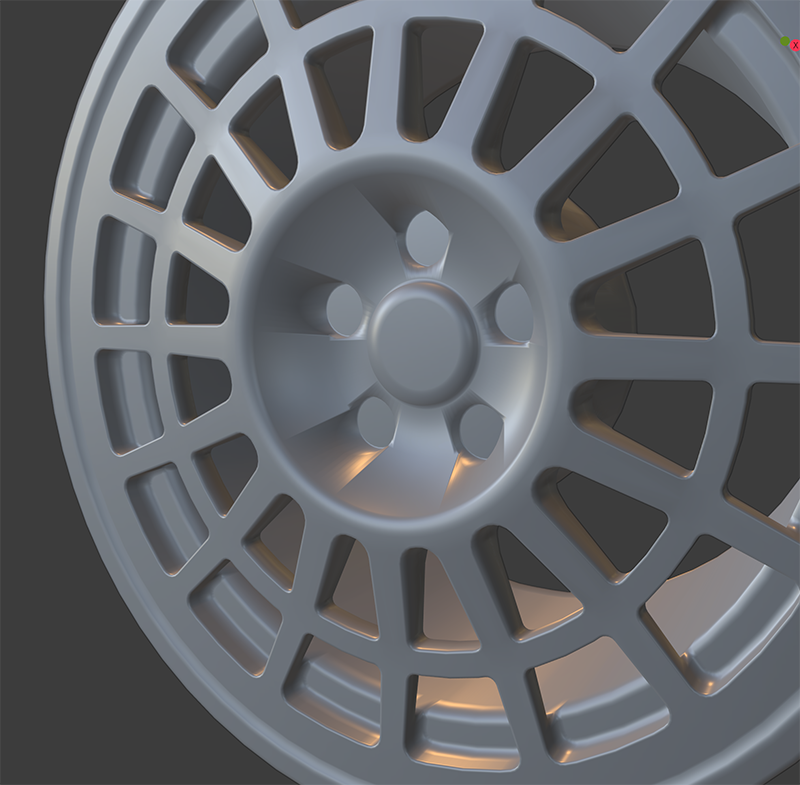 You can also try the Edge Split modifier. 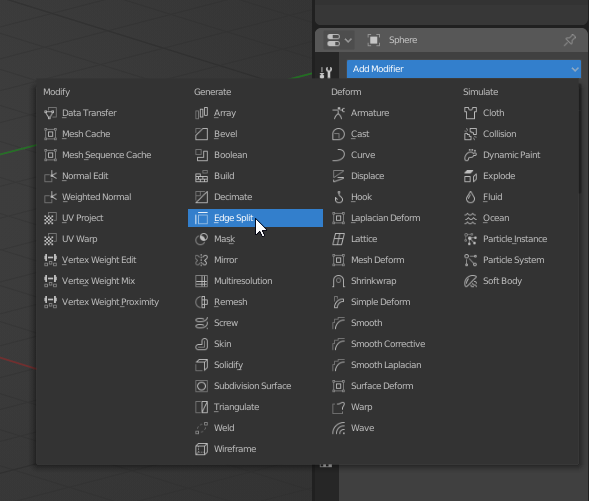 Ok here we are, I've fixed all by improving the topology. So basically I recalculated the number of edges for matching it with the faces on the surface 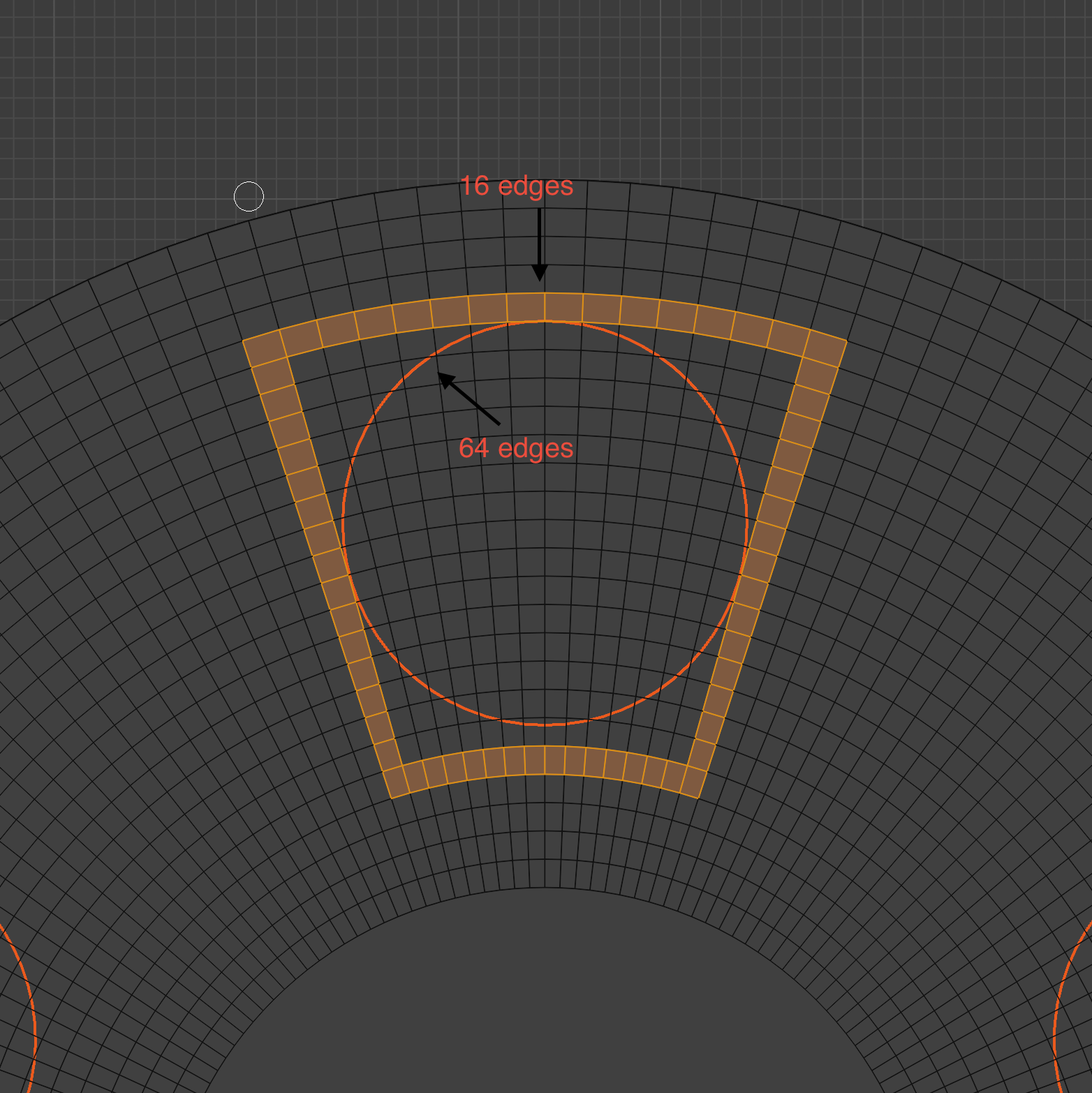 Then I erased the faces and made a bridge edge loop 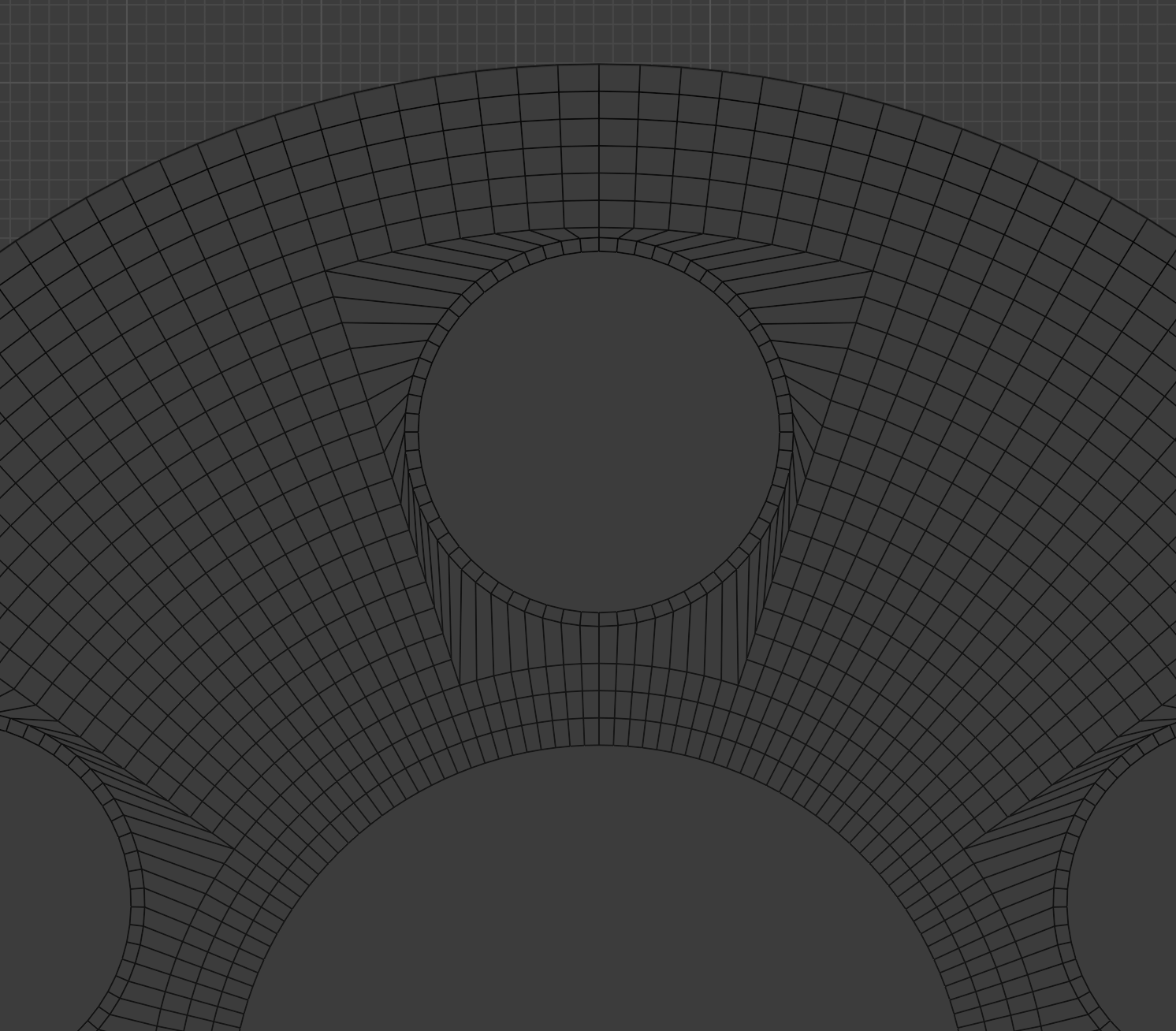 Added and applied a warp modifier with sphere fallout 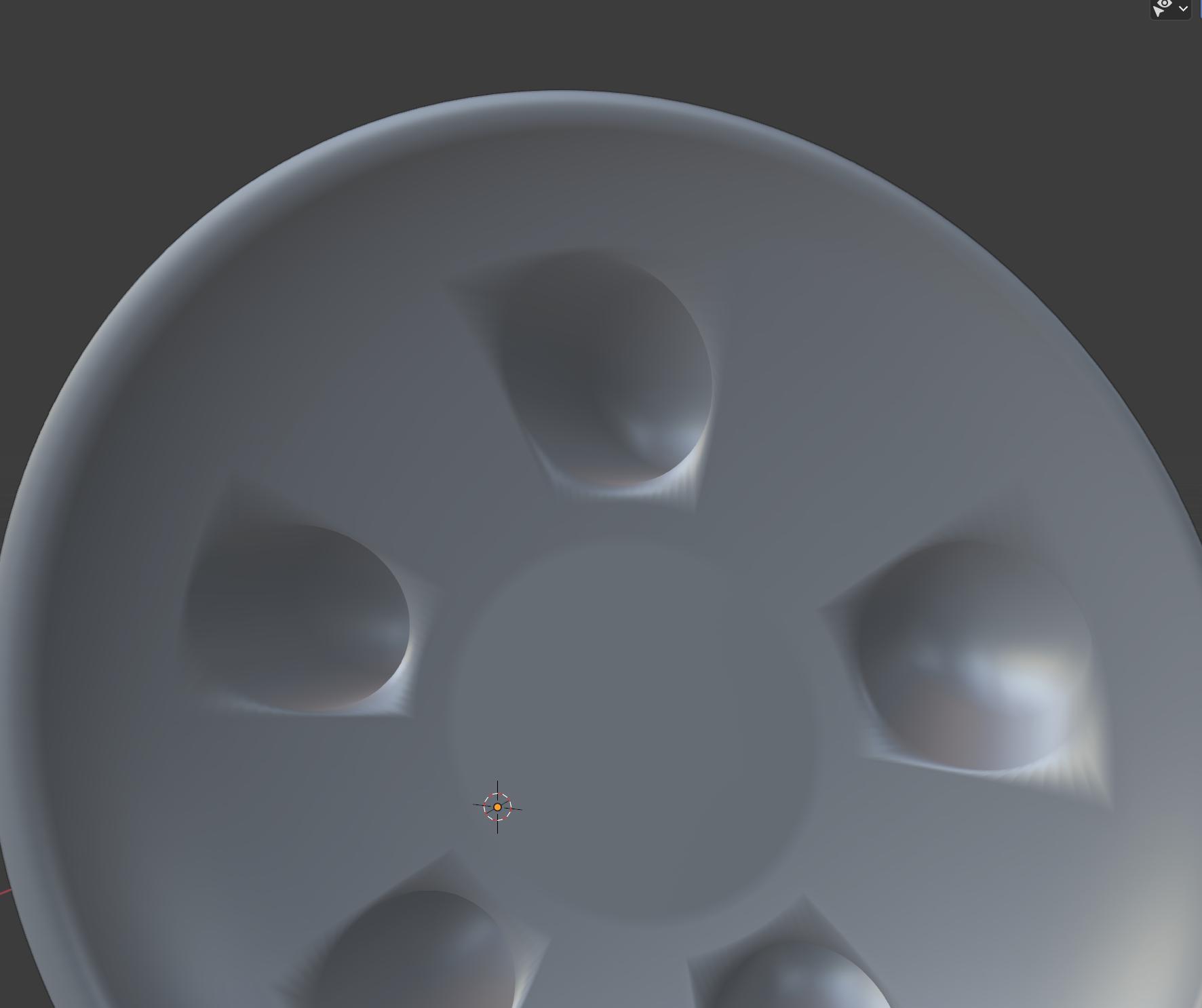 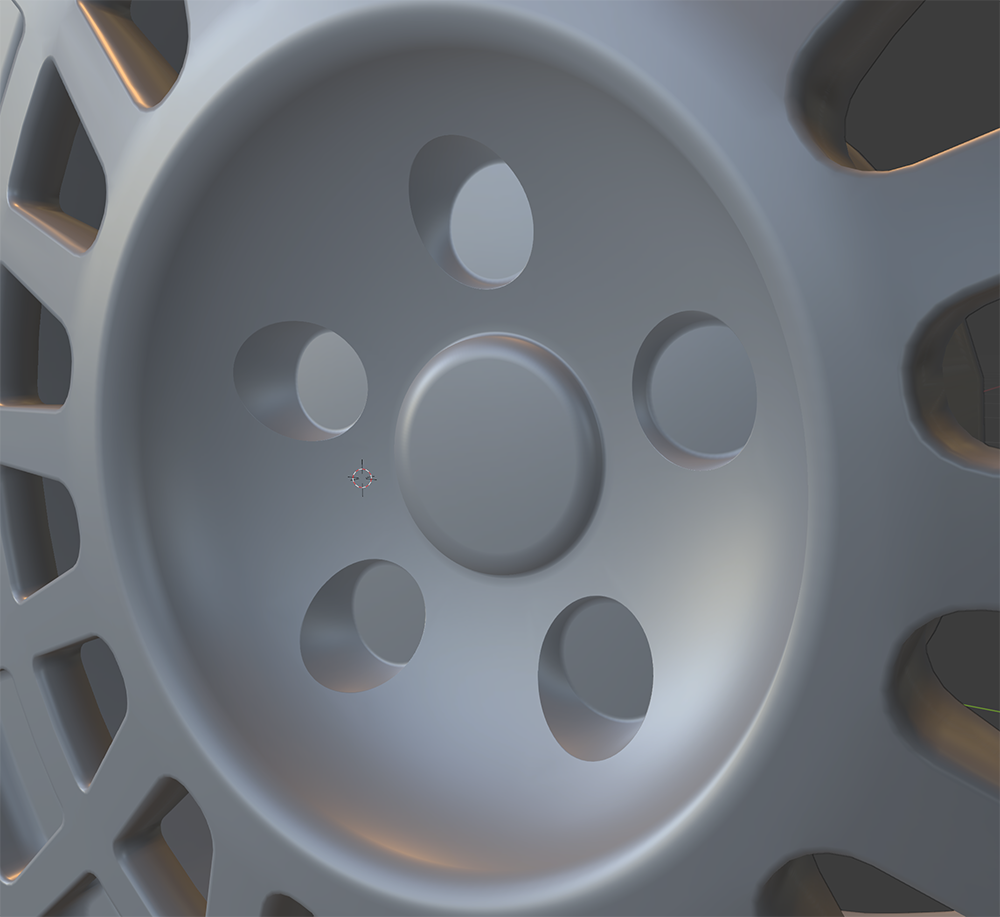 Now it's ok but what if I needed to keep those edges smoother? 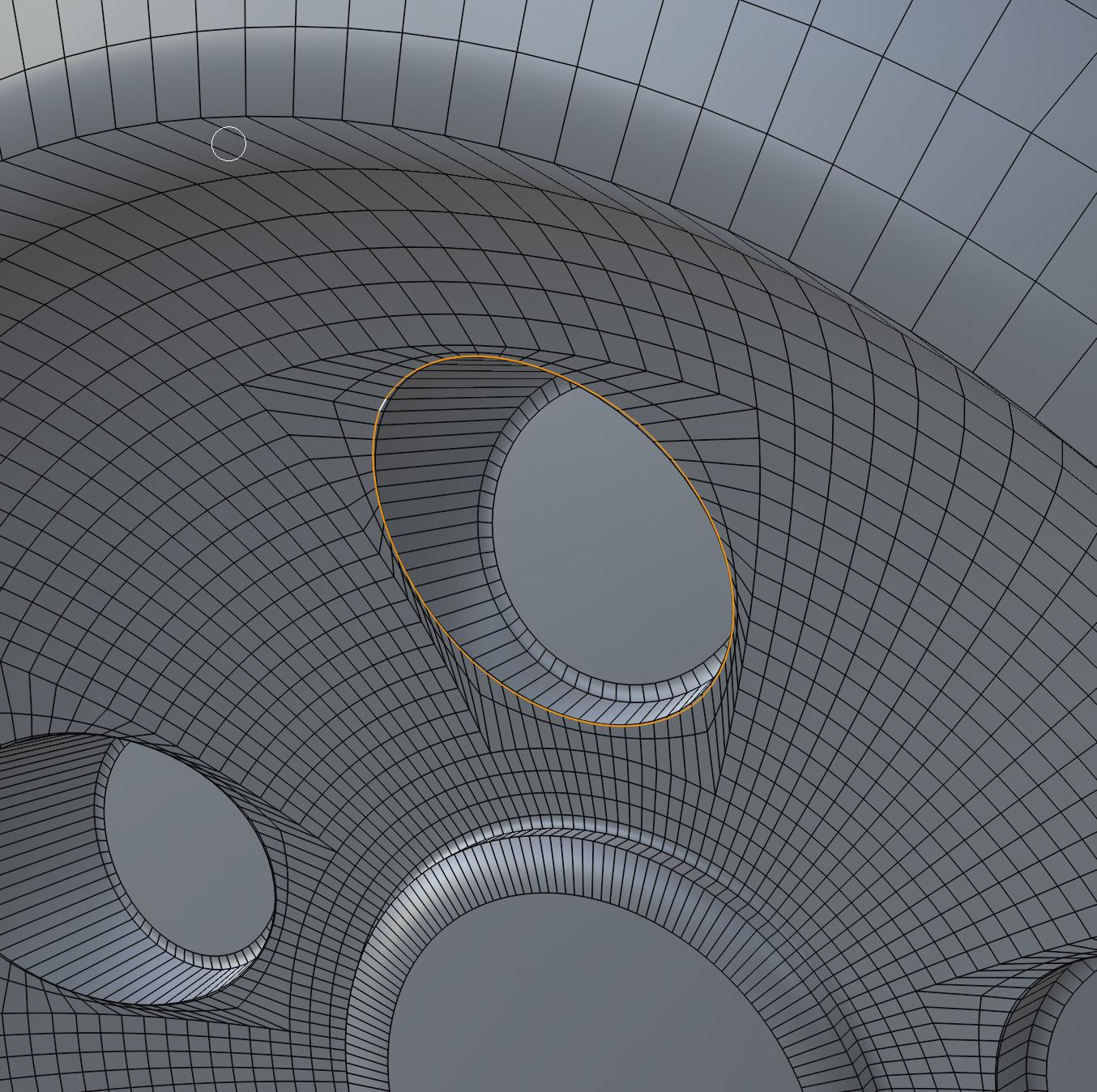 Have you tried to switch on the Auto Smooth option for Normals on the rims? It prevents artifacts that can occur when the Boolean modifier is used on curved surfaces. Depending on your geometry you have to adjust the angle value (default is 30d) or add a few more edge loops. (Looks like you have only 2 rings but many edges for the "walls" of the sphere.) 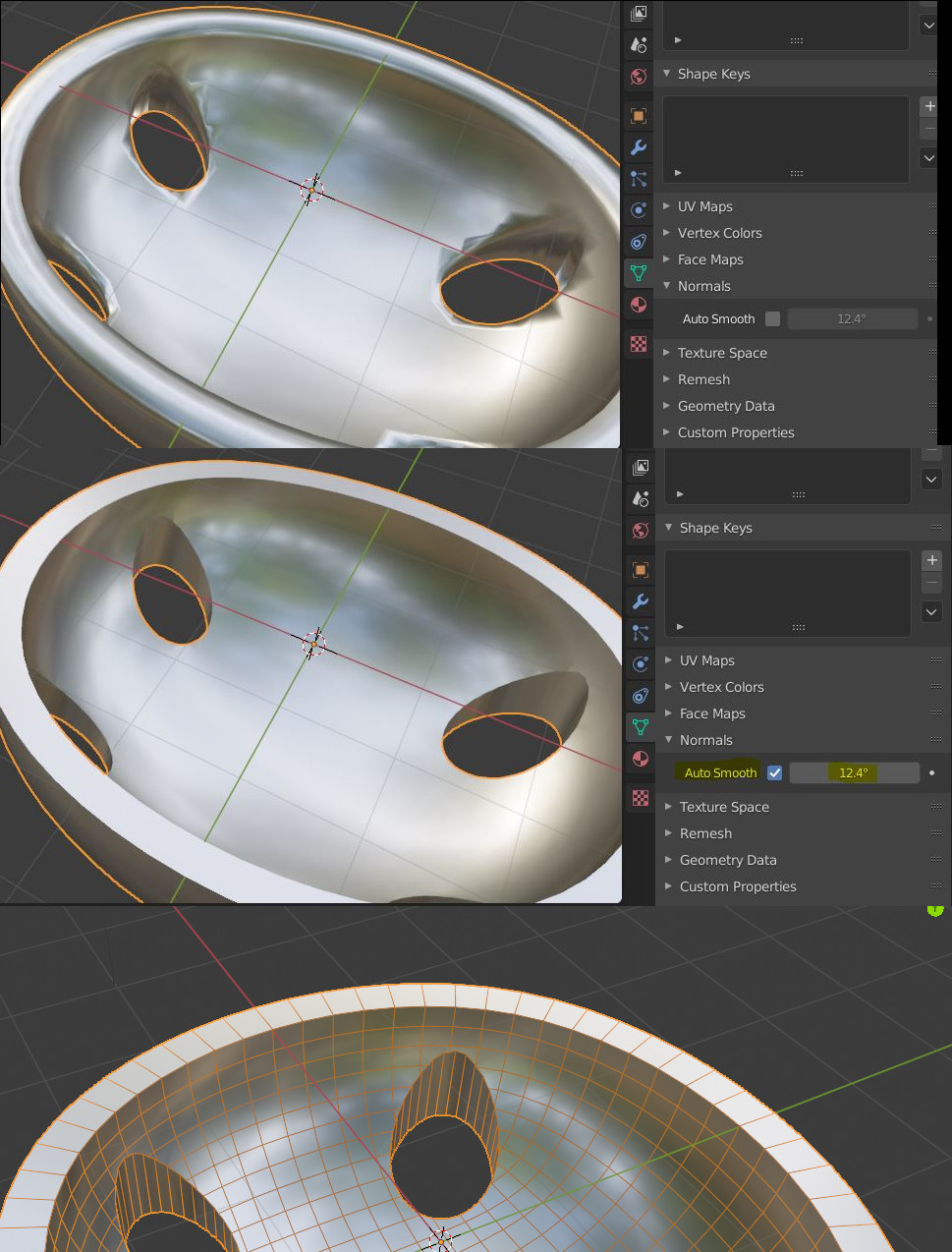 Not the answer you're looking for? Browse other questions tagged modeling modifiers shaders faces topology or ask your own question.