I would like to fill up glass letters (letter object converted to mesh) with objects (actually spheres, but used a cube to test.

I removed the top faces to allow an opening (naive of me, I know) and let the cube fall, but it bounces before it hits the opening as if there is face there.

I figure I could probably get the same affect using some sort of bounding box, but I would like to try this using Physics. the cube is an active object, the letter is passive. I have tried active for letter as well.

I assume there has to be an "official" way of telling blender that the face isn't there... 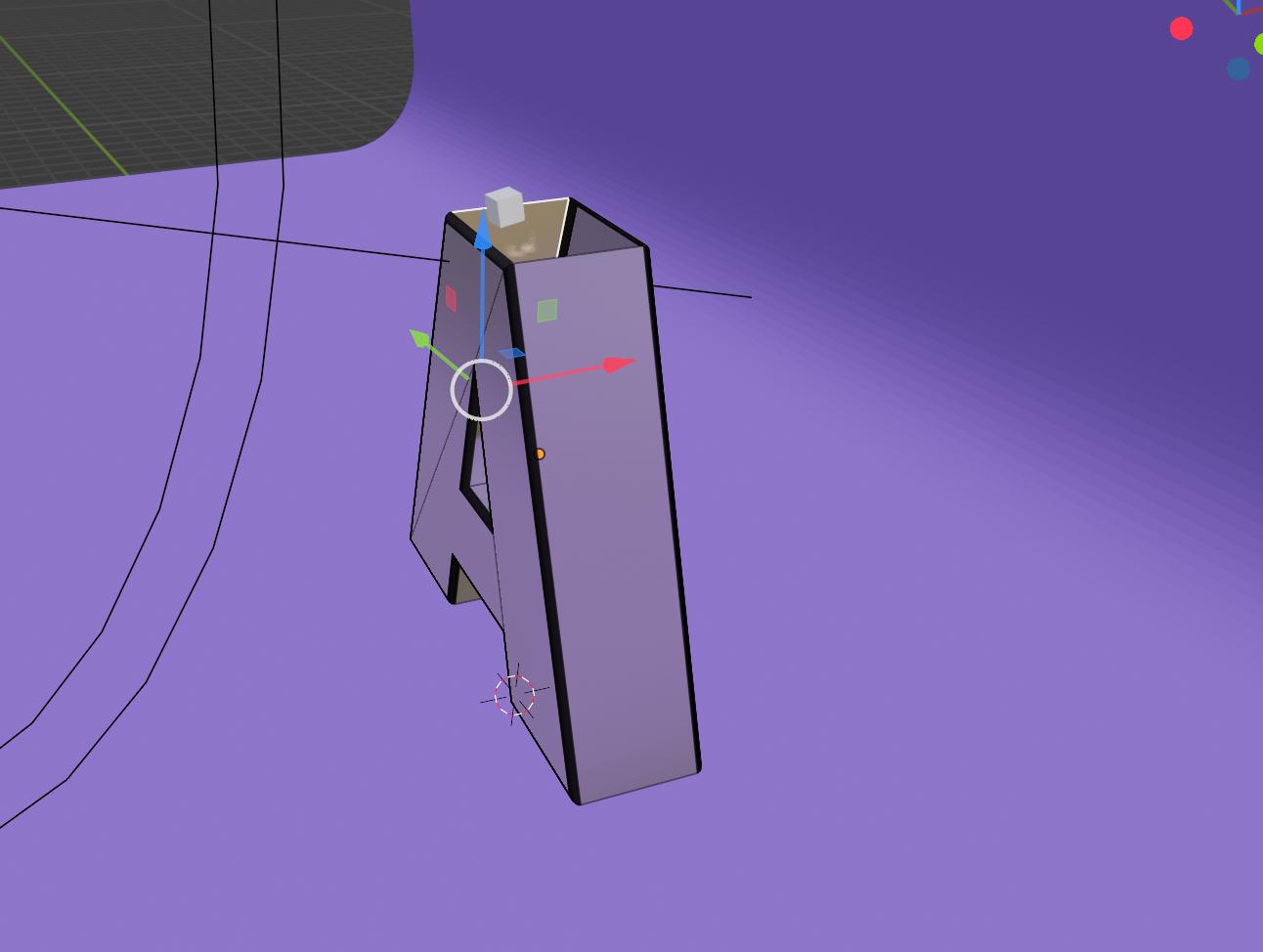 This was my own error.

Not the answer you're looking for? Browse other questions tagged modeling animation mesh physics transparency or ask your own question.

16
Settings to fill an open container with objects
2
Physics: mesh moving on top of of another
0
Should I fill the mesh between two objects?
1
Problem with particles, converted into mesh objects
2
Create paint pour with fluids, needs to fill with a round mesh
0
Rigid Body stops at the upper surface of a hollow cube
0
Problem editing text converted to mesh
2
How to fill ngon with faces?
1
How to fill a loop with faces?