I created, rigged a character in blender using Blenders bone only meta rig (no IKs) set up. I exported that character rig to animate in mobu storymode and then rendered it all in Unreal 4. I now want to import those same FBX files back into blender for blender rendering.

I successfully can bring it the fbx (and its weapon prop) back into Blender (finally) at the correct scale and animation on the bones. When I use the action editor to put the mocap on my blender character (who has the exact same skeleton) The retarget is really strange, like all the rotations aren't there and/or there's an offset in the rotations based on the A-pose bind or something. It should be a simple and easy transfer.....they are the SAME skeleton. I've done fbx import, I've done blender action animation appending and I've done Copy-Past keys from the mocap skeleton to the character skeleton. They ALL result in the same mess on the character, even though the mocap skeleton looks perfect.

thoughts? My character has No animation on it by default, No keys, and in A-Pose.

----UPDATE For whatever reason, nothing seemed to remedy it. HOWEVER, doing a dep dive into researching different videos across different versions of Blender dealing with mocap animation, it appears as though its a known issue that if i want the mocap to retarget onto the skeleton correctly, then I need to have the character skeleton in the same position as the mocap animated skeleton bind pose (which reveals itself if you change the mocap animated skeleton to EDIT MODE. (I've noticed that the bind pose that gets revealed is different across other animations, even though its the same skeleton and fbx file source). But I can't figure out HOW to get that EDIT MODE pose PASTED onto the character rig. Or at least the proper method, assuming its a required action...

Also note, that I SUCCESSFULLY used the fbx animation in blender when I imported the fbx animated skeletons and used rotation bone constraints on EVERY BONE per character and props. Not a fun or scalable process, but it got the job done correctly.

In Motion Builder, when you add or change a reference object for a bone its rest pose is altered. This behaviour leads to a new rest position from which the animation is calculated.

A solution could be to set a keyframe on every bone in motion builder in its new rest pose, save it as FBX, import in Blender, apply this static animation, go to pose mode, select all bones and press ctrl A "Apply pose as rest pose", then use this rig to perform the real animation. 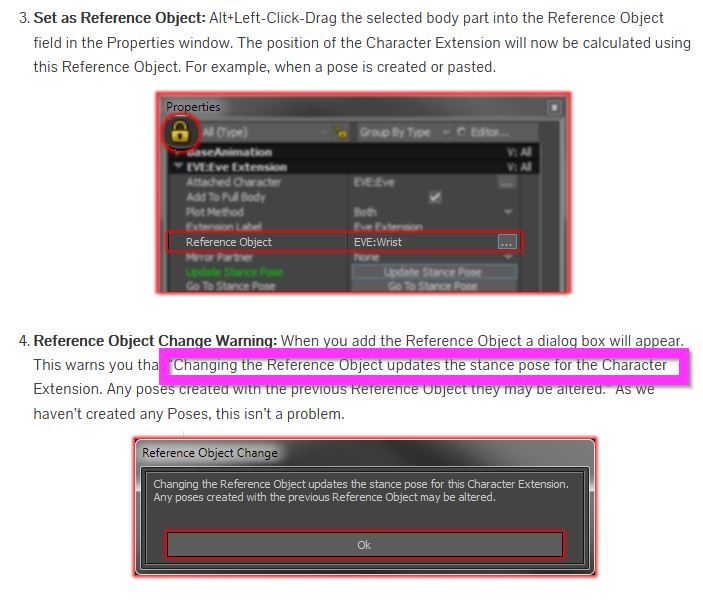 Not the answer you're looking for? Browse other questions tagged animation rigging armature .fbx motion-capture or ask your own question.

2
Import animation of an FBX model
1
Import FBX - stretched model with animation
1
How to import FBX animation to Blender?
1
Fbx import armature problem
0
Snap an animated rig to another static rig position while keeping the animation of the first one (MoCap, Kinect)