How to set different aspect ratio per camera in the BGE?

I'm trying to make an aplication with several cameras. Each camera is used to render to a texture with the BGE. And then, the main camera render some planes with the views of the rest of the cameras. This allow me to modify the planes to do some quad warping for me to proyect.

The problem I find is that all the cameras share the same aspect ratio, which is defined in the render settings. Is there any way I could specify the aspect ratio for each camera individually?

The idea is that the to main cameras get two views of the interface (a 2.5D type UI), and then they are rendered to the planes which can be distorted to fix the keystone and do the quad warp. A final camera, gets the corrected result, and it is played in the BGE. Since blender doesn't allow two windows, I have to use a 1600*1800 camera to expand the main window to two 1600*900 projectos. I hope it does make sense now. 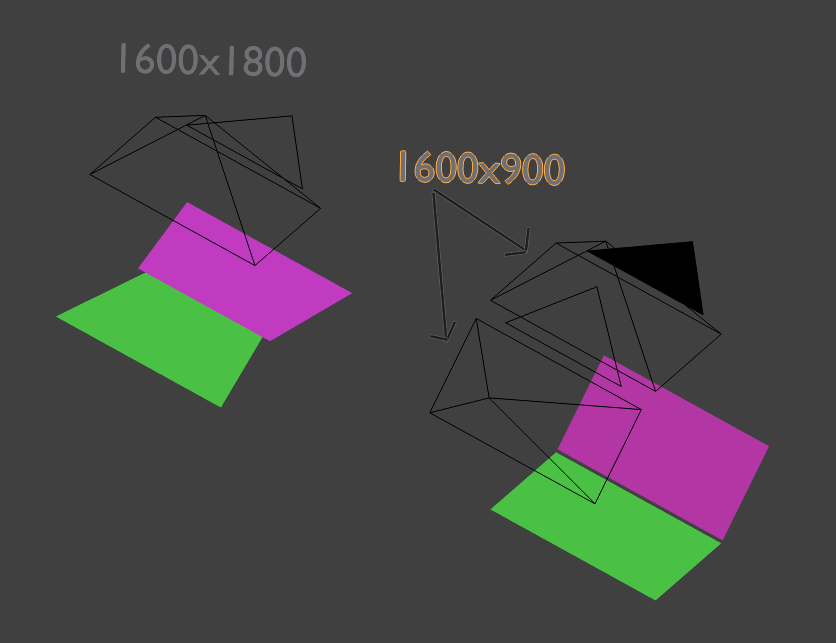 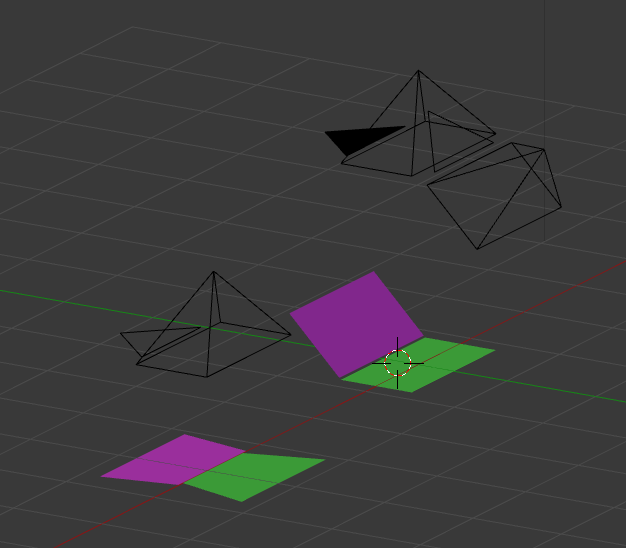 5
How to set up a orbiting camera with zoom in the BGE?
1
BGE Switching camera
4
BGE: How do I setup camera collision?
2
How do I set third person controls in bge?
1
bge mouse move camera
0
BGE Game Camera
0
Material colour in BGE is different
1
BGE - move (absolute) camera to static target