I have to objects (Face and a nose) I need to join together. 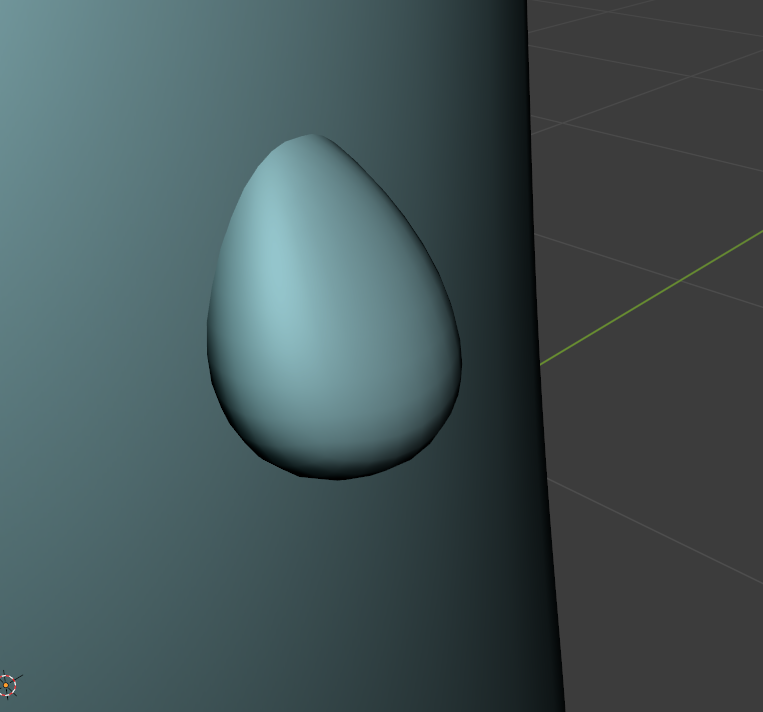 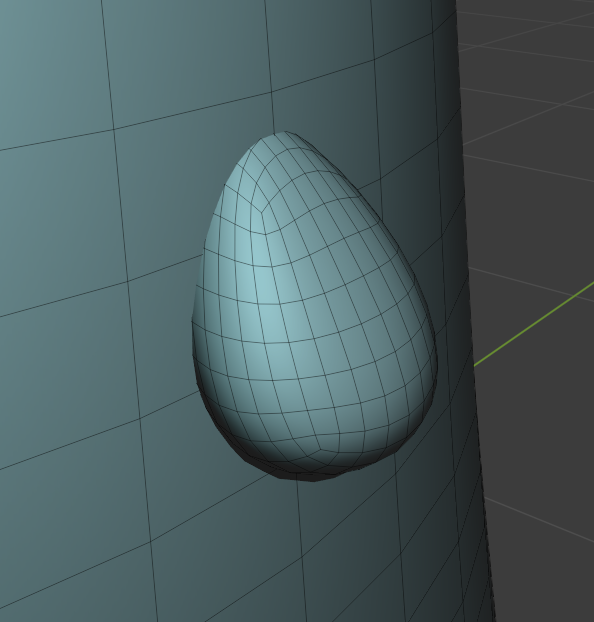 But I notice that none of the vertexes are actually joined. Is this a bad practice? The model is going to be imported to Unity, could I run into some troubles? If so, is there a preferred method for combining two objects?

I tried using the Boolean Union, but that would mess up the "face". I was wondering if it would be better to somehow (don't know how) increase the quad density of the close proximity of the "nose" and try boolean again.

Note: The model in the picture will have some animation. 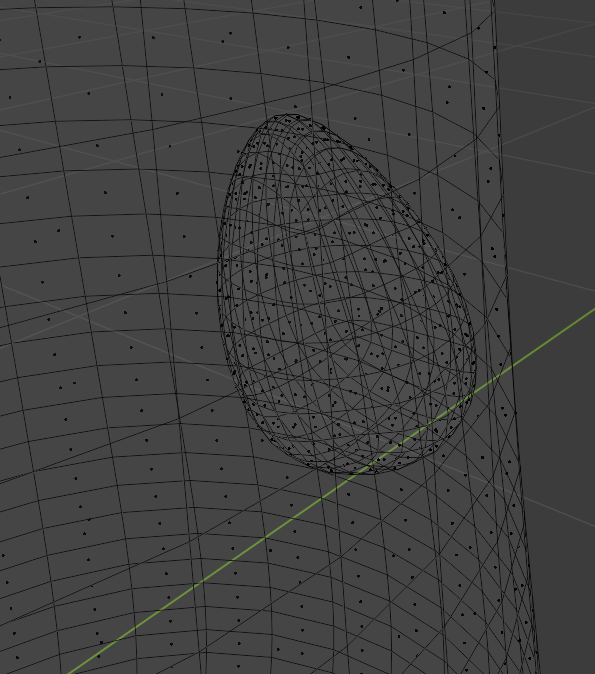 Joining this way, especially facial work, probably won't serve you well in the long run. The biggest issue you face, which you have already picked up on, is that it will disturb your topology. Longer term, the layout of faces and vertices doing it this way won't serve facial animation if you ever want to do anything. Think about smiling, for example. You would have to fight the direction of those edges to make it turn up. And in some areas where you need more fine detail, like around the eyes, you won't have it.

For example, look at the meshes here....

You can see how the mesh serves the animation (see the face loop video). Now in your case, it doesn't look like you have to do anything that complicated, but I would recommend following a tutorial like that one. One, you will probably learn a lot of great new stuff and it will get you ready for what you may want in the future for this project.

Not the answer you're looking for? Browse other questions tagged modeling vertex-groups or ask your own question.

2
How can i modify an already rigged model?
3
Modelling best practice - can I build a library of meshes?
0
After merging objects: how to get rid of double faces?
9
Flat quads (or, why is my mesh so funky?)
5
Billions of loop cuts
4
Is this good practice? Joining two objects after subdivision
1
What is the best way to join two sculpted objects?
0
How to merge (boolean) two objects that share faces/edges