Animating a plane into a conical shape

How can I animate a plane into a conical shape. 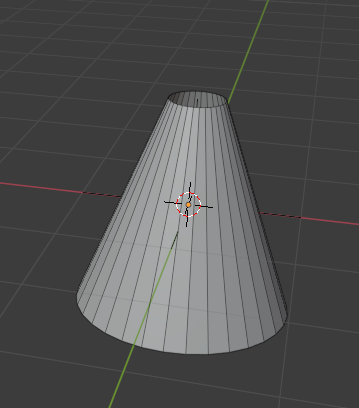 But when I try and bend it using the simple deform modifier for a conical shape it doesn't work how can I fix this? The top portion doesn't close all the way.

If you start with a square plane, you can use a Simple Deform/Bend then a second Simple Deform, for the second one use the Taper mode with an empty as Origin: 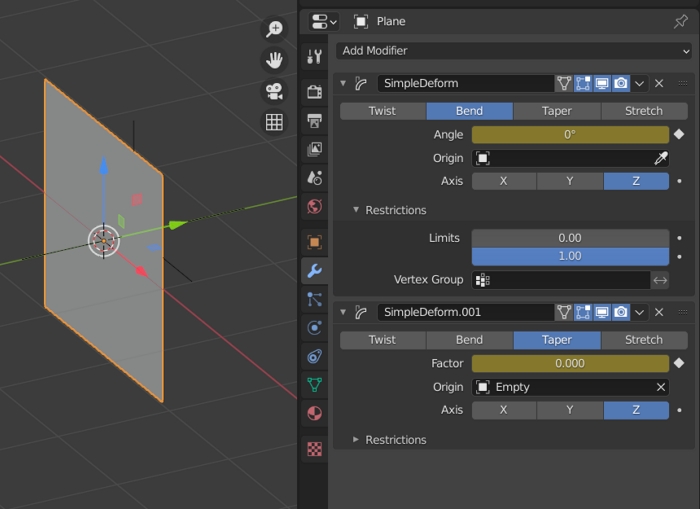 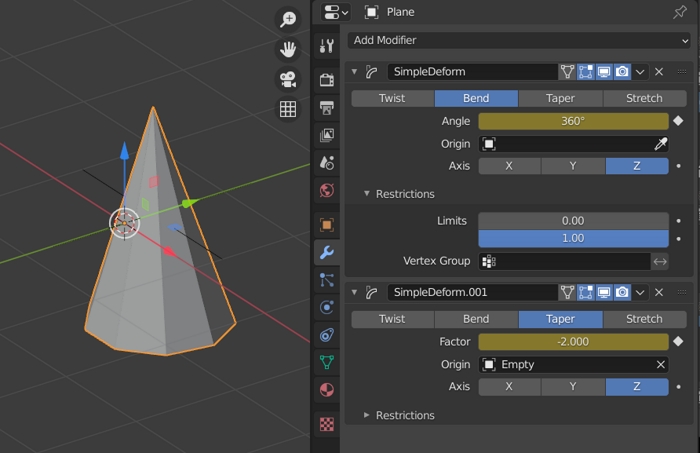 It depends what kind of transition you want.

Create a vertically-subdivided plane-mesh in the XZ of its object space, and place its origin somewhere on its bottom edge-loop. Give it a Simple Deform > Bend modifier, in the Z axis. 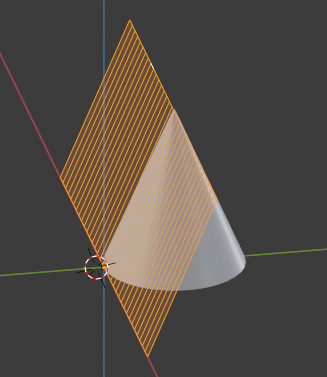 As you can see, the cone is produced from a tilted plane.. if you wanted to start with a vertical plane, you could, for example, use a bone to tilt the mesh with respect to its Object space over the length of an animation, while the Bend is growing to 360.

0
How can I make a hexagonal cone?

4
Bend flat, circular object into half sphere
0
Adding Bend Modifier for a parent object and treating as if it's a single object
1
How to bend a plane I modified?
1
Unbend object bent with simple deform modifier
2
Animate objects created from a grid-mesh / plane
1
Winding coil using a conical shape for 3D printing
1
Calculating the correct angle needed to bend a plane into a “cylinder shape”