I’m running into a UV map error (or at least it’s not behaving as I expected it would). I have a simple plane with 4 points and I’ve set up the uv to a sqaure texture (images below). I would expect the texture to be applied evenly, following the trapezoid shape of the plane, and instead it’s sort of bending along the middle. I’ve tried applying visual and object transforms, but that hasn’t changed anything. I've also tried subdividing and triangulating the faces, only for it to continue to bend the texture in a way I wouldn't expect.

Does anyone know if this is how it’s supposed to be behaving or maybe I have a setting wrong? Thanks! 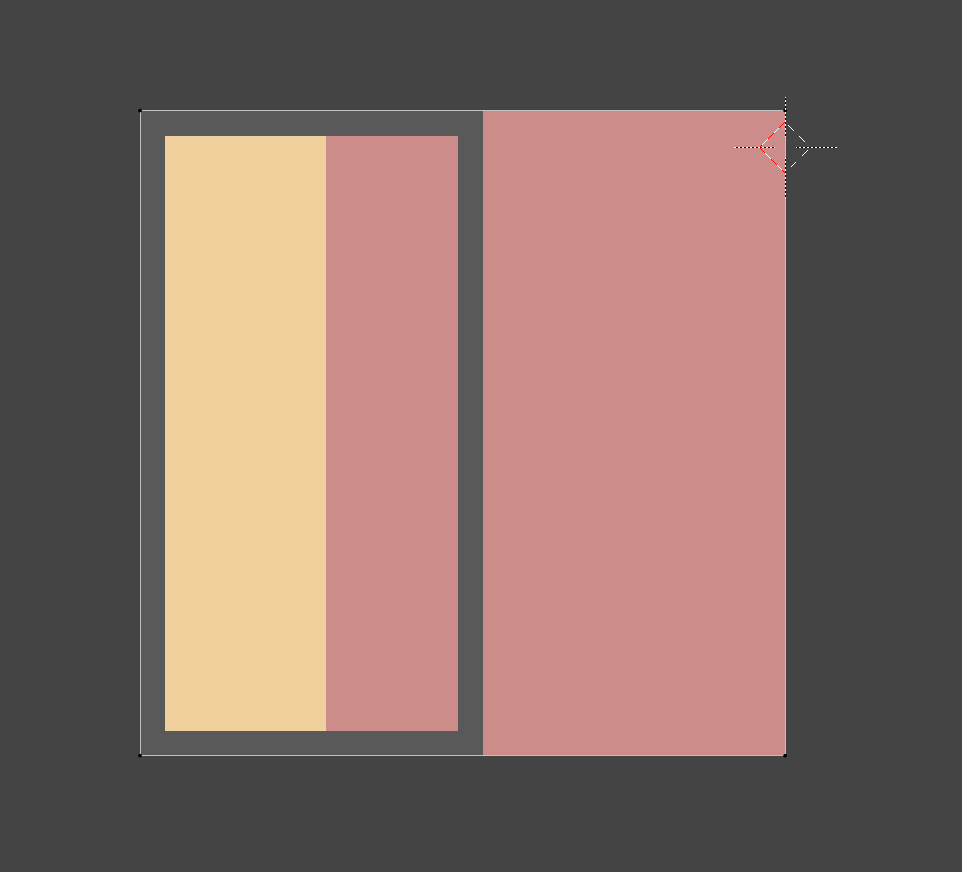 ^ UV map for the plane, snapped to pixels 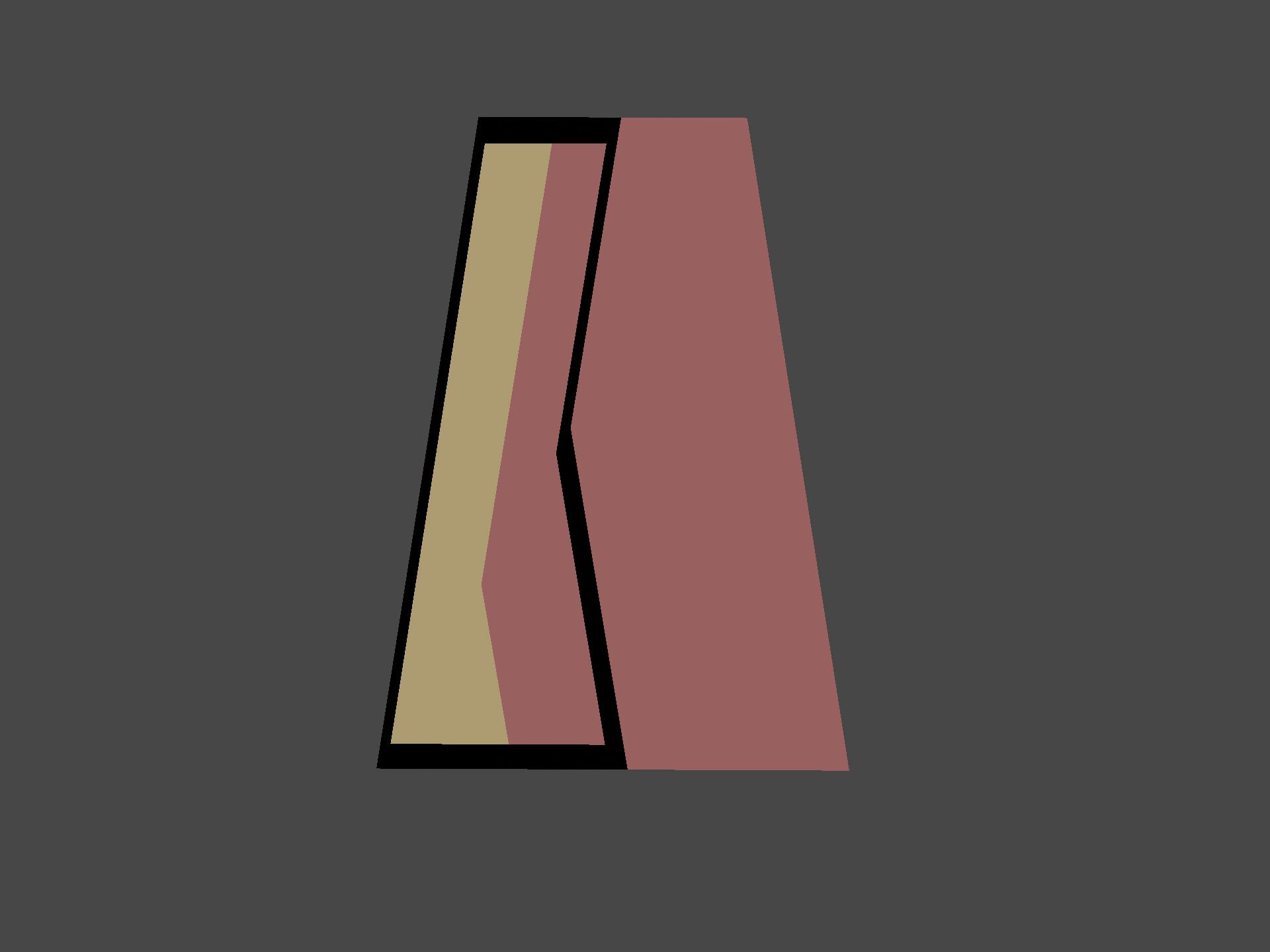 ^ how the plane is appearing

A face is always composed of 2 triangles, the oblique goes in a sense or in the other: 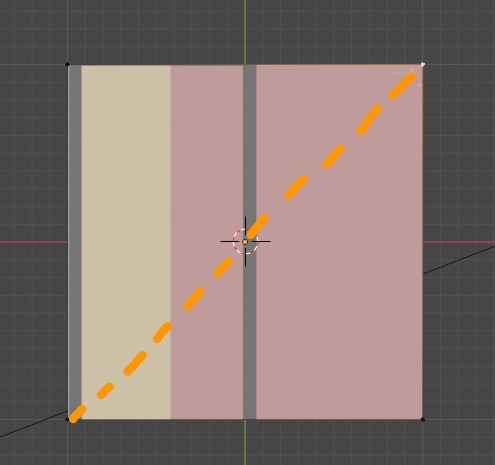 so if you give your face an image texture then deform the face by moving its vertices, the result may be unexpected deformations like this: 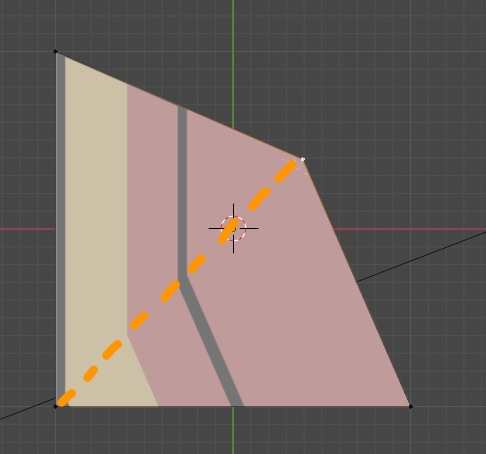 You have several solutions like creating directly the final quad shape instead of deforming a square face, or subdivide enough your square so that the deformation becomes not noticeable.

Not the answer you're looking for? Browse other questions tagged texturing uv uv-image-editor or ask your own question.

2
Texture unwrap does not appear as expected
1
Mapping a terrain evenly
0
My MixRGB node not working as expected
3
How do I generate pixel-art friendly UV maps?
0
Bump Map applique in Blender 2.8?
2
How to UV unwrap simple plane with very short one edge?
1
UV Wrapping not correct - it takes the upper side, but is not the same expected result