I do this twice, and I can't get around why those arrays have different editing behaviour:

I'm very new (again) to blender, but I think for what I'm doing, I'm quite happy in Object mode. I am aware that I can edit the instance in Edit mode, but this one looks more like I'm not understanding something about the Object mode and arrays.

Here are some more details, trying to explain what behaviour I am looking for, and which is actually the behaviour I sometimes see as described in (1.)

So I'm starting with the default cube, and just to highlight which transform-dialog I'm talking about, it's dimensions are 2x2x2. 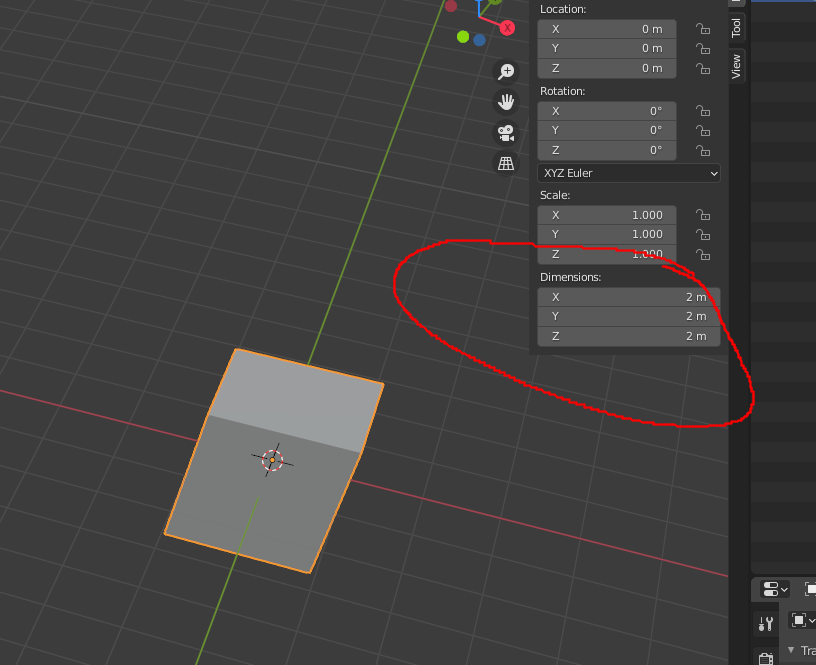 When I add an array modifier, I kind of expect to still being able to edit/transform the base object. But when I select, the object size is shown as 12x2x2. And when I transform the dimensions, the whole group/array is transformed. 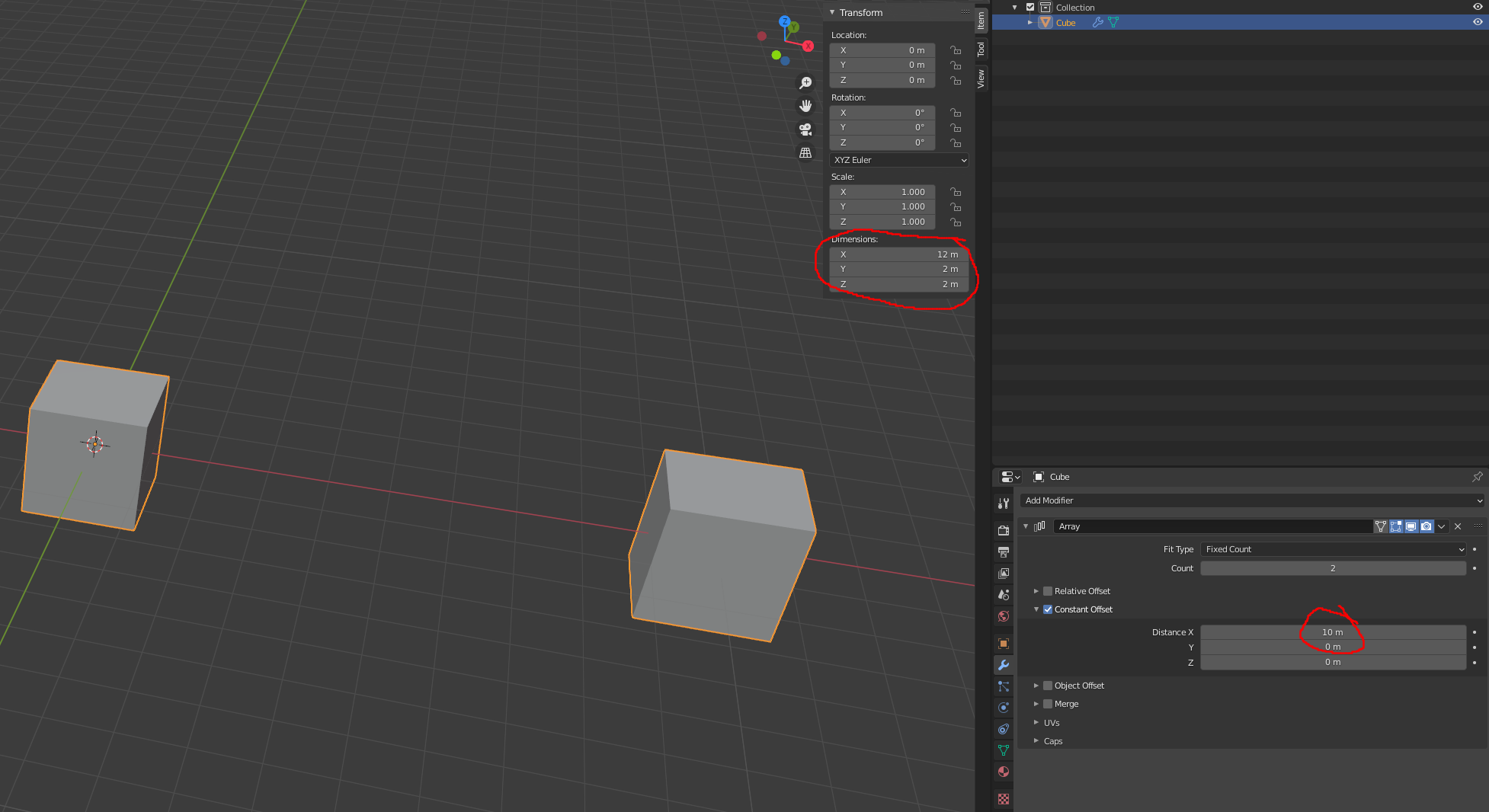 However, in some cases, when I selected the base object, the transform dialog did show the dimensions of only that object, and allowed me to edit it's dimensions. Which then applied to all array-copies. This is the behavior I actually expected, but most of the times, the selection will be the whole group/array, not the single object.

I can't get to reproduce the "expected" behavior, but it was definitely there. Once, I had an array selected so that I could edit the base object - and then after saving the file, that behavior was gone.

This is unfortunately very blurry and I'm sorry for not being able to provide an example of "the good behavior". From the comments I understand that this actual behavior is expected, which also makes sense. Just confusing, that in some instances I could edit the base object.

I speculate that the problem lays in a slight missunderstanding of the concepts of object/edit mode and modifiers. For better understanding maby you should update your question and add some visualization what you want to accomplish exactly and what is not working as expected. Then if you put a comment under this answer i could take another look at it and edit my answer accordingly.

the only way to realy edit the array itself in object mode is via the thwo separate array modifiers. Relative offset values or object offset can produce diffrent results. Transformations will apply to the whole object+array-setup.

There are other ways of working with seriality and transformation offsets in it, so it would really help knowig what you want to suggest other solutions. :)

I found a solution to the problem. To briefly summarize the problem again: When using the "array" modifier, editing object dimensions applies to the result of the array, i.e. the dimensions of all array-items, instead of the object which is multiplied. The only way so far I found to edit the base object was to delete the array modifiers, edit the object, and add the modifiers again.

The soulution I found: 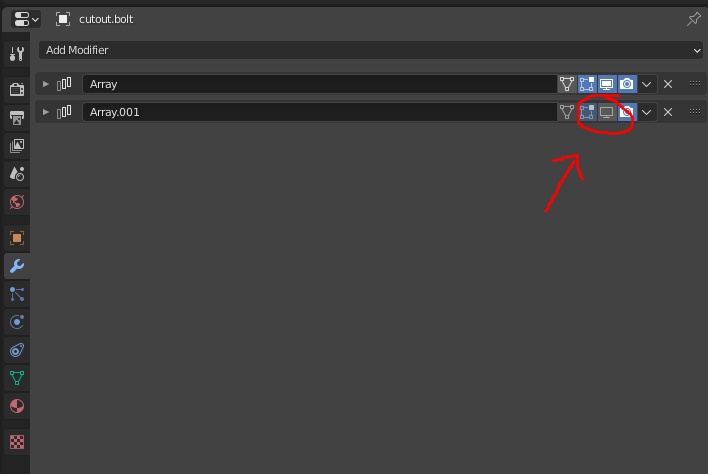 Not the answer you're looking for? Browse other questions tagged modifiers object-mode or ask your own question.