In the simplified example below I have a straight bezier curve with a bezier circle specified as its bevel object to give a cylinder. I've added a taper object to vary the cylinder's width along its length. 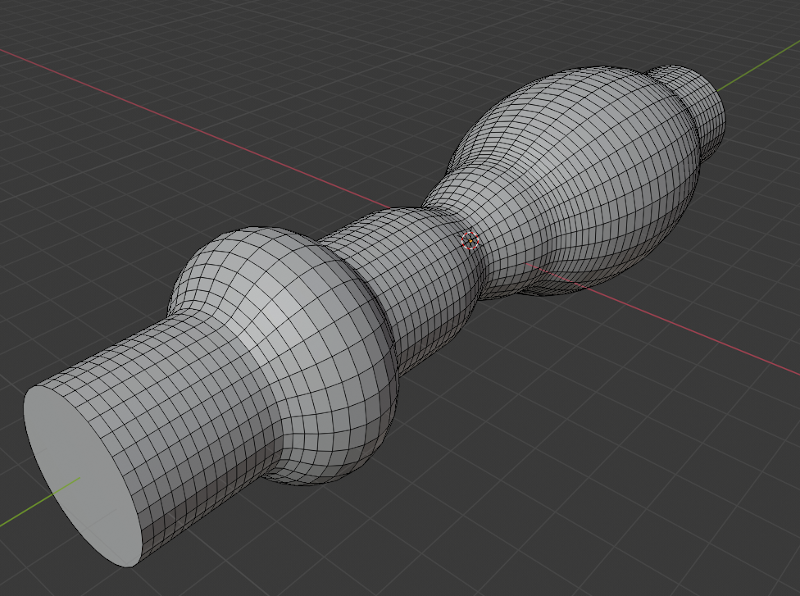 I would really like the taper to vary independently across the horizontal and vertical axes, like this: 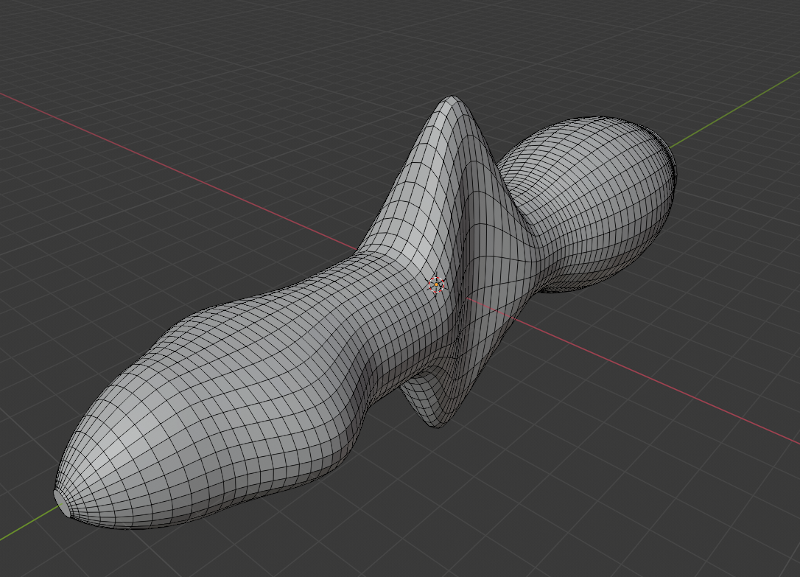 This doesn't seem to be possible since there's only one Taper object option, and no way to lock it to an axis as there is with the Simple Deform modifier. What would be the best way to do this? I suspect I would have to convert the object to a mesh and then scale by hand with proportional editing, but I'd really like to continue using curves because it'll be easier to get things accurate. Might this be possible, or are there other ways this could be done?

You could use a Lattice modifier, it works fine with beveled bezier (just keep in mind that when you create your lattice, adapt its size to the object in Object mode, not in Edit mode): 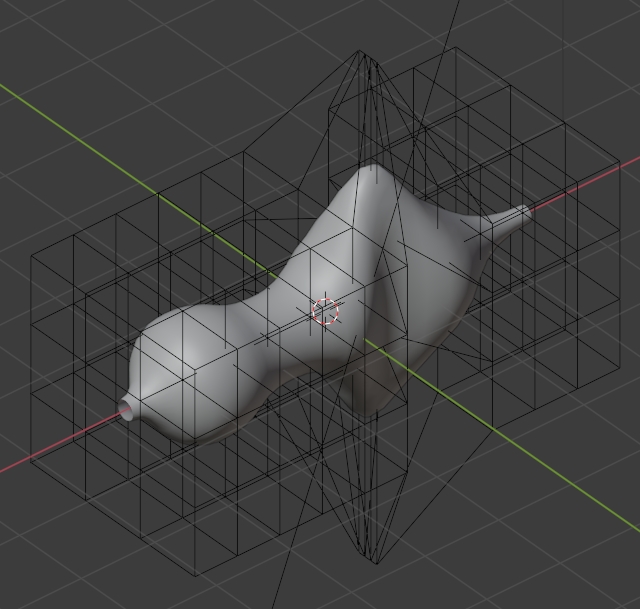 Not the answer you're looking for? Browse other questions tagged bezier-curves scale axis or ask your own question.

3
Rounded caps on a Bezier Curve pipe
1
Python: Store rotation / normal in bezier curve point?
1
I cannot get this cylinder to follow the bezier curve
0
Distorted mesh when I use a bevel object on Nurbs curve vs. Bezier curve
2
pipe which has non-uniform cross-section
0
Bevel with specified radius in python script