Why isn't the shadow being rendered?

I've used this tutorial to do a toon shader: https://www.youtube.com/watch?v=sJTEJKQ0lYw

I have this in my shading tab: 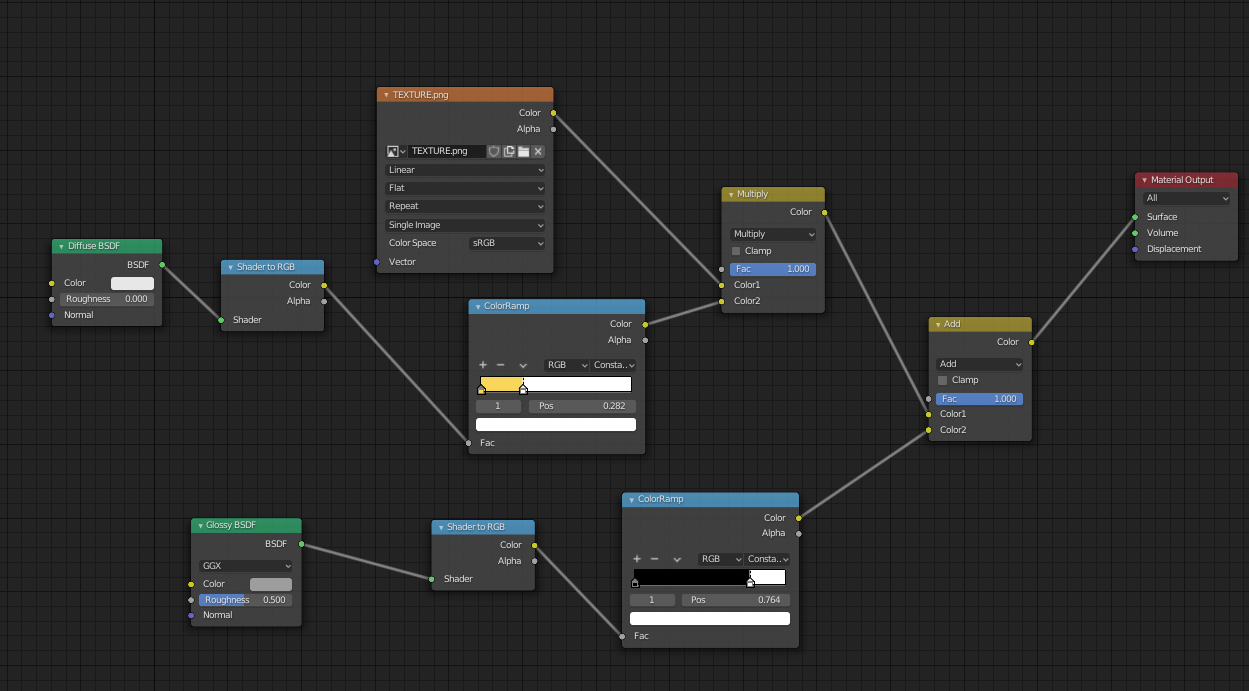 The shading appears just fine in the Material Preview (although mind that for some reason it doesn't move with the light...). 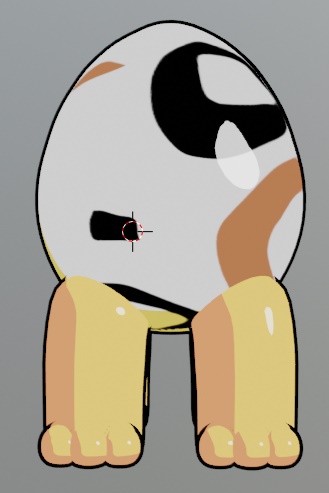 But once I render it (Eevee), only the highlight appears. 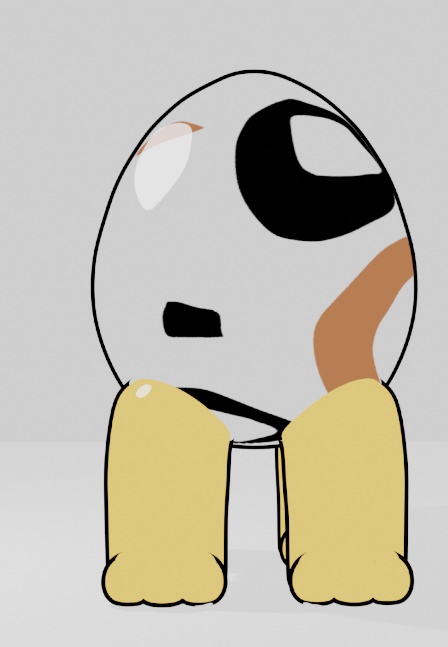 Is there perhaps some kind of step I did wrong?

EDIT: If I add lightsources with a negative value, they'll throw a shadow even in rendered mode. However I don't understand why it doesnt work with a regular light source.

EDIT 2.0: Nevermind, with the negative lighting added it works in the Render Preview, but once actually rendered the shadows are gone again.

Browse other questions tagged rendering shaders eevee-render-engine shadows or ask your own question.

0
Why won't the location of the light affect the direction of the shadows?
2
Shadows on alpha channel PNG's and eevee
1
No shadow after render
2
How do I make the render lighting look like the materials preview lighting?