I have a mesh and a curve. Selected the mesh and curve, Ctrl+P to follow path. Why the mesh get shrink down its original size. (Note : I have attach my file in that i tried to set the origins of the mesh and curve at starting). I tried with the array on the curve same issue. Any suggestion or help.

Your question was a bit misleading, you were using the follow path function, which is made for animation I suppose, when you were actually trying to duplicate your object along the curve without deformation.

Since 2.8, you can't use the Dupliframes method anymore, so here is another one: 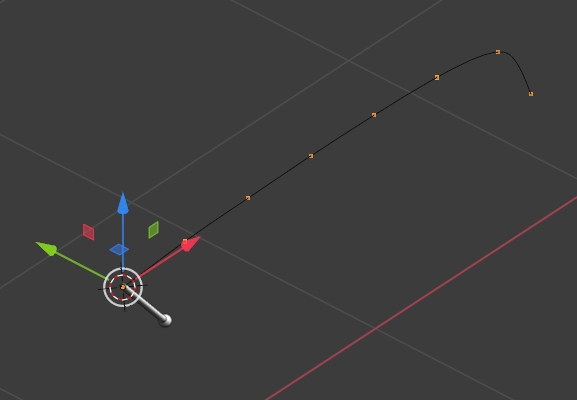 Keep the single vertex object selected, go in the Properties panel > Object > Instancing and click on Vertices. Now select your pylon object and parent it to the vertex object, it should repeat like that (modify the pylon orientation if it's not good): 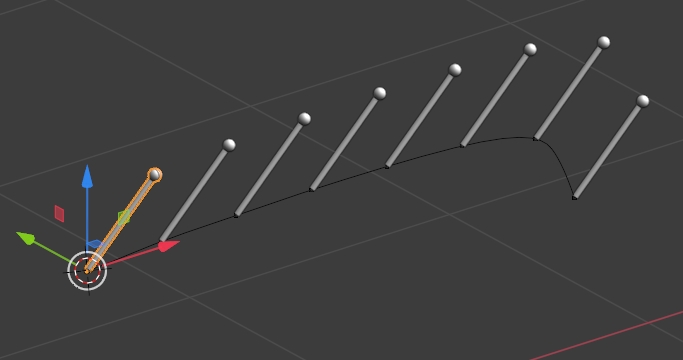 If you want the pylon to change its direction along the curve, choose a plane instead of a single vertex, and click on its Instancing > Faces insteand of Vertices.

You must have scaled your curve, because if you go into Edit mode you'll see in the N panel that its vertices have a Mean Radius of 0.239, you need to bring it back to 1. Now your object still rotates so make it rotate 90° on the X axis. 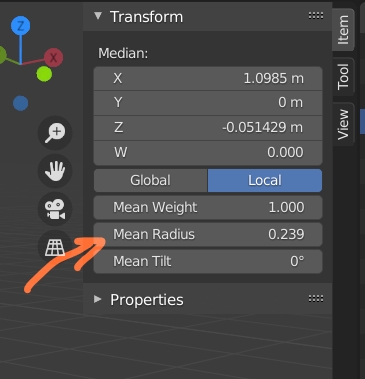 28
How do I prevent object distortion when applying a curve modifier?

1
Mesh deformation with Curve Modifer
1
Why is the object not running in the given path
0
Why duplication not follow path
1
How to make the cube follow the nurbs path
1
follow path not working correct way
0
How to bend and use on mesh (as shrink wrap)
2
I can't get an arrayed object to follow bezier curve
0
why array modifier merging the mesh in each other?