How can I parent a plane to only the y-position of my camera?

I have a sand dune scene with an image on a plane as the background. I'm ready to animate my camera with WASD controls, but in order to give the background the illusion that it is really far away, I need to pin it to the camera movement, kinda like what ducky3d did here with the sun in his scene.

The difference is I want to be able to more freely move the camera, but when I do it like the example in the video, the illusion doesn't work because the plane then becomes parented normal to the camera's movement in all degrees of freedom.

I want to be able to parent the plane only to the y-movement of my camera, while being able to move the camera in any way I want. Here are some pictures of my camera view and a screenshot of my scene. 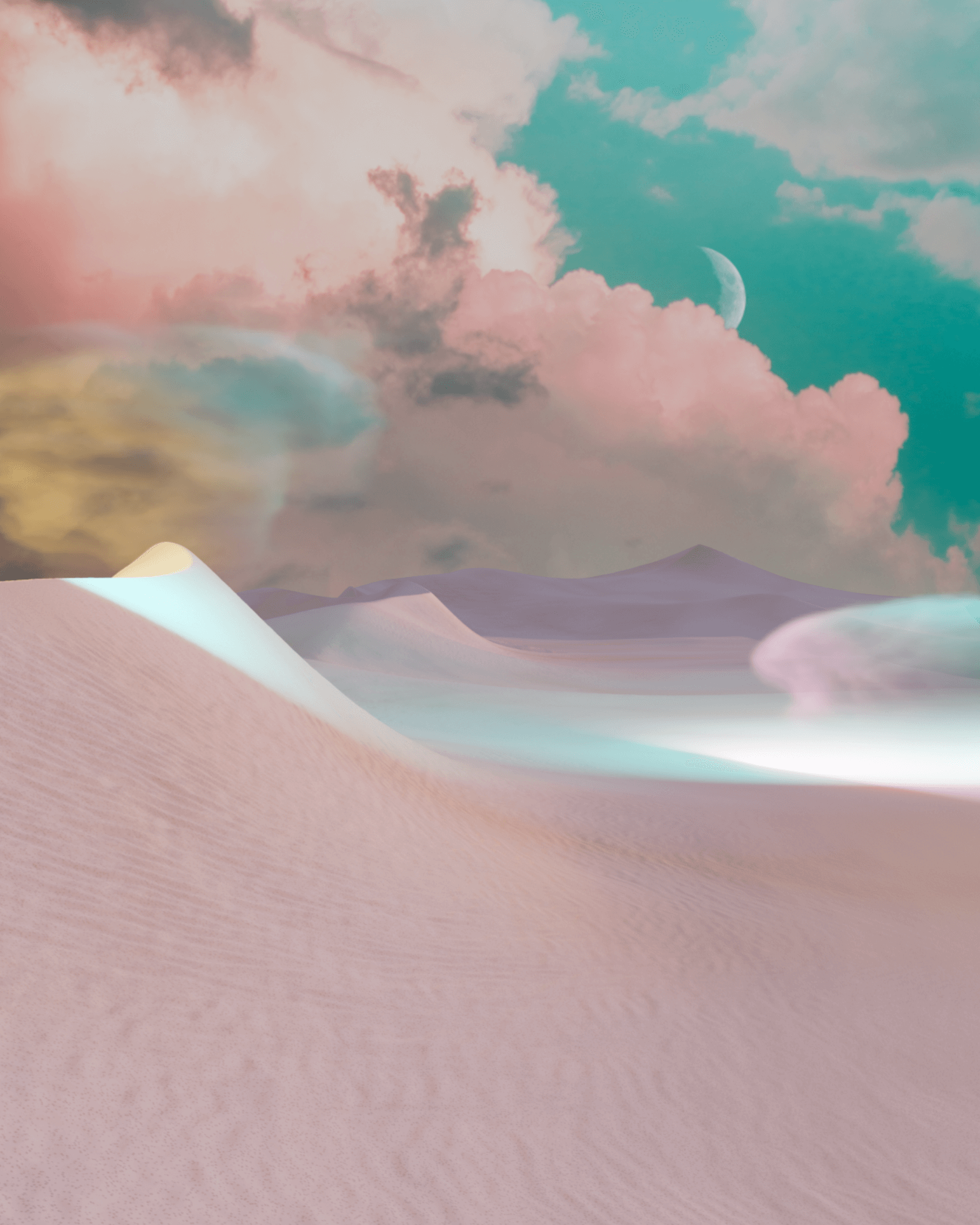 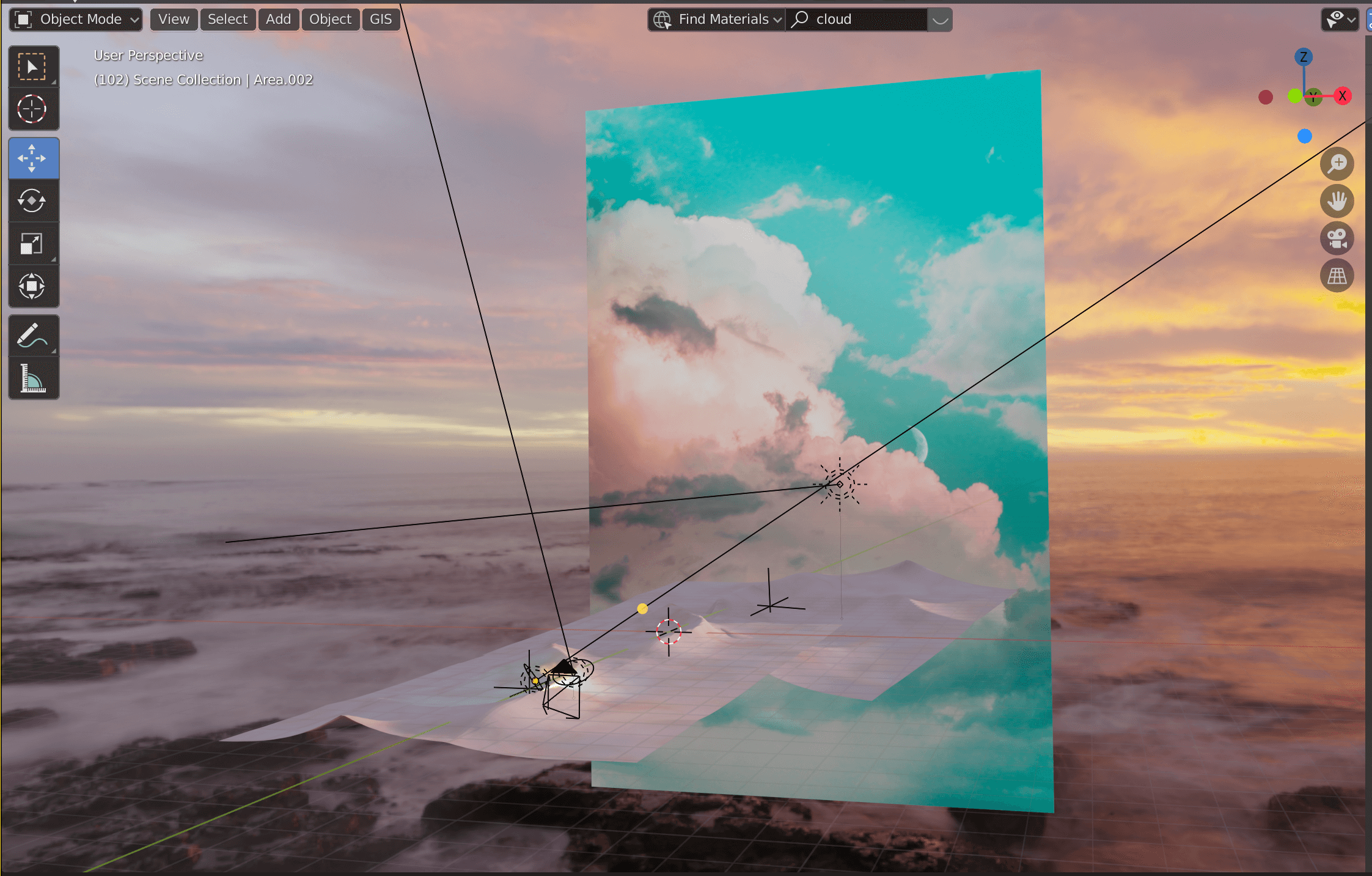 Using the Copy Location constraint on the plane, selecting camera as the target, checking the box for Y and Offset! Works perfectly!

2
Is it possible to move the camera, after rendering the scene, through keyboard input as you would move a character in a video game?
1
Camera Tracking 360 Degrees On X, Y, Z Axis
2
Check if the whole plane is being on a orthographic camera render (or get a proportion of the rendered plane)
0
How to move only a vertex at a time of an empty object with an image sequence attached
2
Move scene objects according to camera path
1
How can I zoom without moving camera (also for render)?
2
How to set object at a specific depth from the camera, at a certain pixel