How to create recesses in a curved surface?

I want to make a simple cylinder box that has a very simple twist lock. I have seen a lot of maze puzzle boxes on the net but I just want something simple.

Ideally The lid will have 3 'L' shaped recesses in it that a lip with 3 pins in the base will key into. The lid presses down with the pins in the recess and then a twist to close. 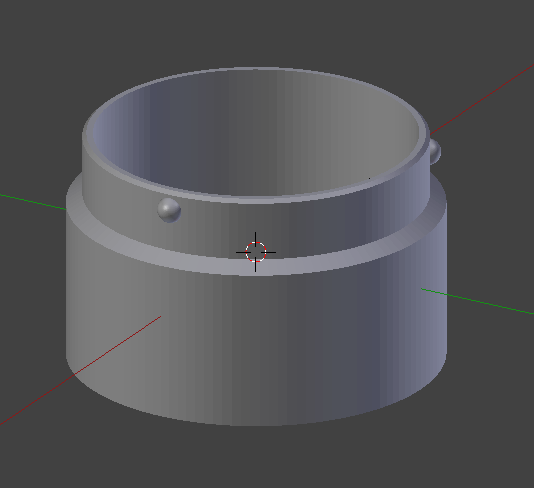 [Edit] I found the torus mesh. It seems like I need to play with some maths but this is kind of what I'm after, but without the continuous loop really (oh, and imagine a closed top). 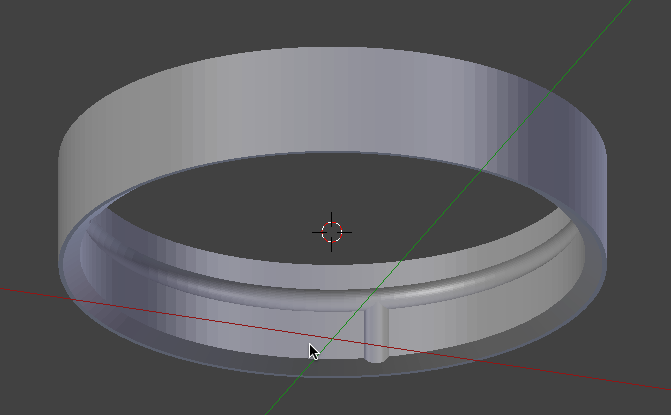 Can anyone provide any good examples or links on how to do this easily.

Anything that has to be cut into a curved surface, I tend to build flat and curve into shape later. Using this method I have a model of one 'L' section and a bezier circle (origins of both objects matching each other): 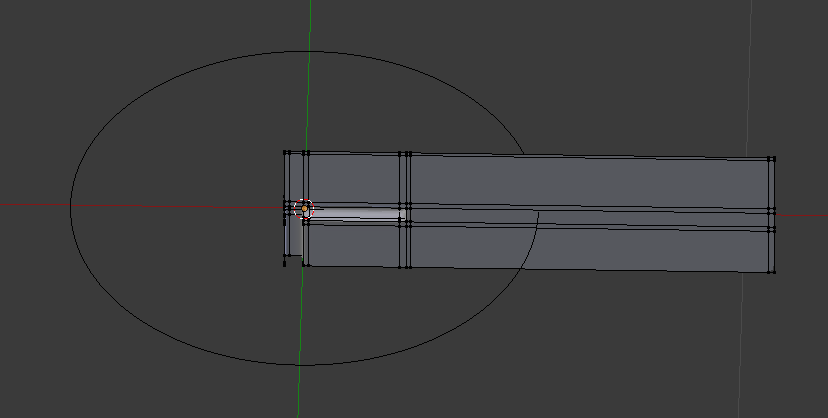 Using an Array modifier with a count of '3', followed by a Subsurf set to '2' subdivisions and finally a Curve modifier:

I get this result: 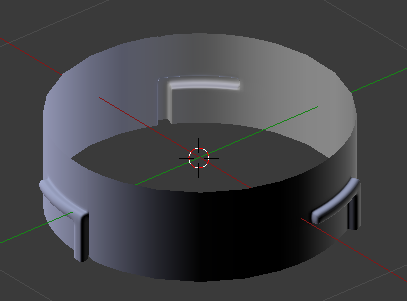 Using modifiers allows you to easily manipulate the original non-curved section, while also seeing how it will look when curved into a circle.

Once you are happy, modifiers can be applied and the two ends of the circle can be merged (either by W> Remove Doubles, if the vertices are close enough, or more manual merging if they are not).