How would I make an indented swirl around this sphere

How would I go about making an even swirl from the bottom to the top that is indented? I figure you would just insert it, but I don't know how to cut the swirl shape into the object.

I tried to use the knife tool but it doesn't make a uniform curve around the object. 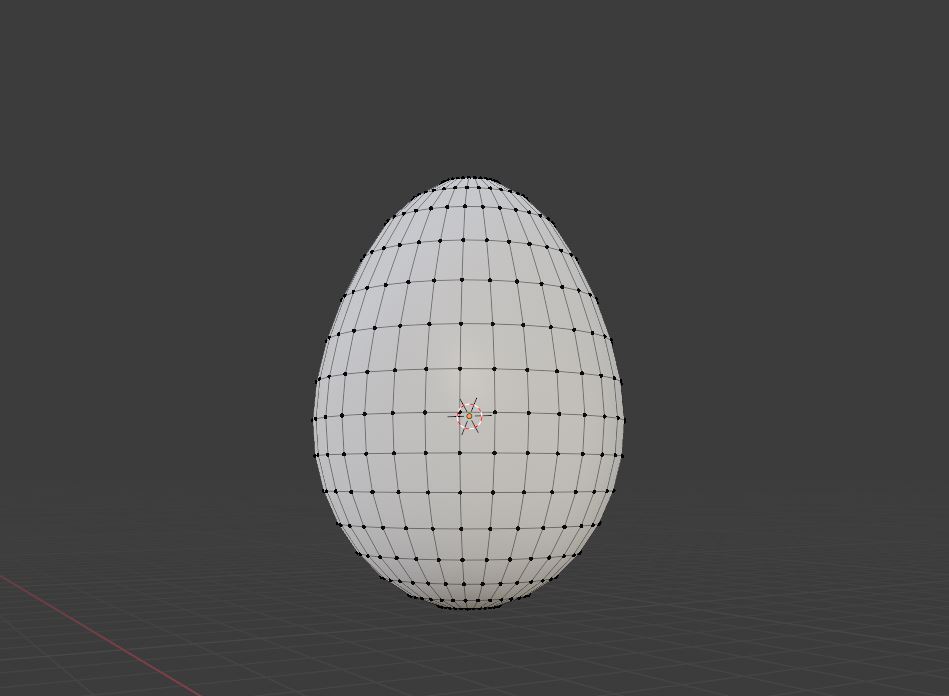 A way to do it is to start with a UV sphere which has a lot of rings. For instance, 360 rings or 720 depending on the amount of turns you want to give to the swirl. Keep segments as default (32 or so).

Having these many rings allows to proportionally rotate around Z the summit of the egg for n times 360 degrees. 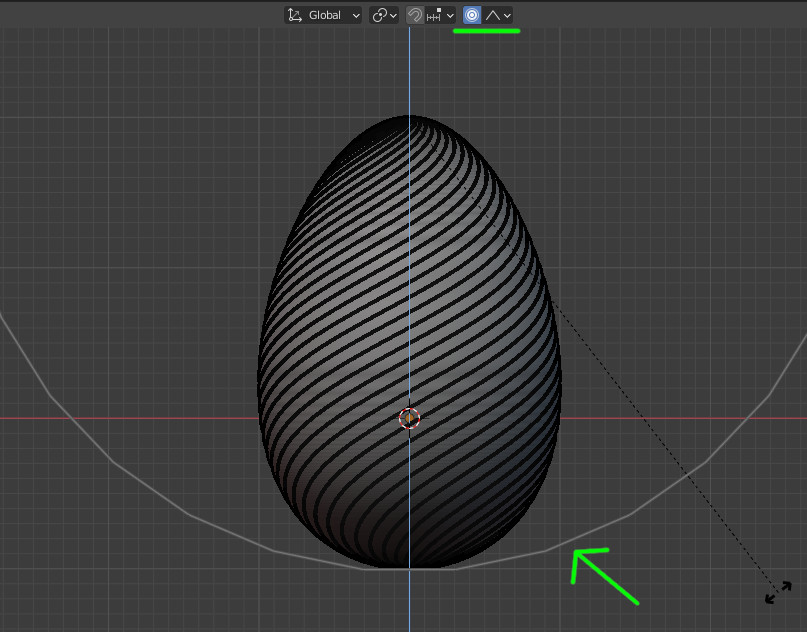 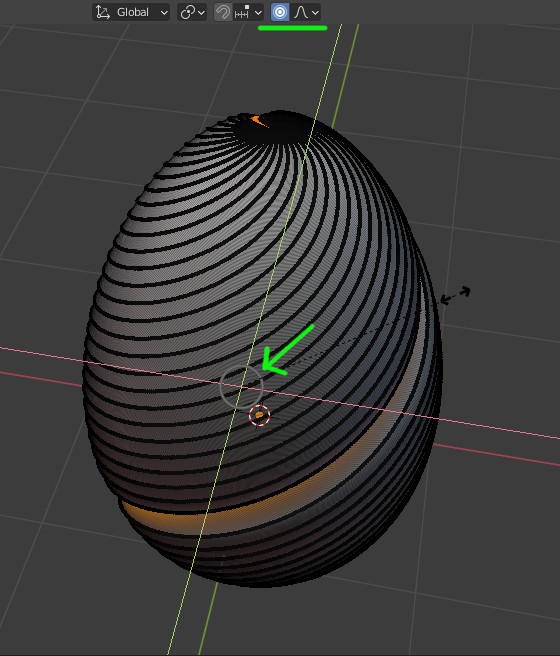 Can also animate the twist... using a simple deform modifier:

In that case, same principle but rotate nothing first just make the indent. Then add the simple deform modifier and animate the angle: 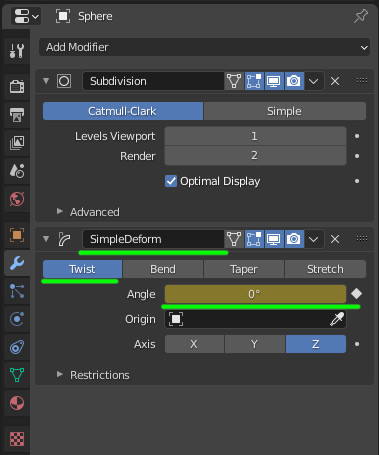 You could do it this way: 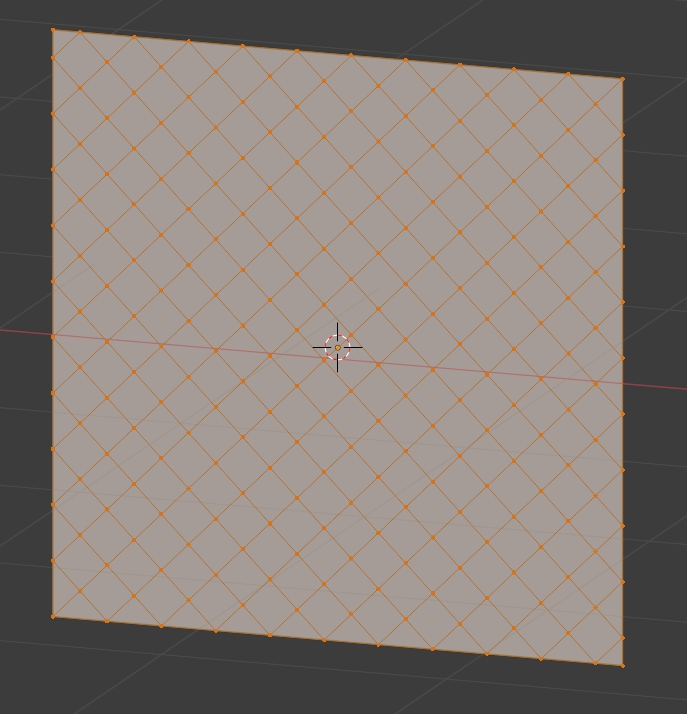 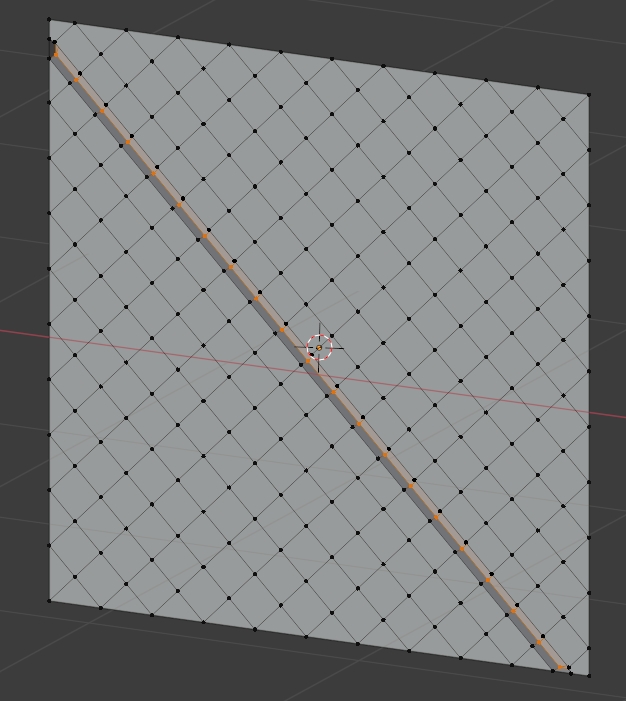 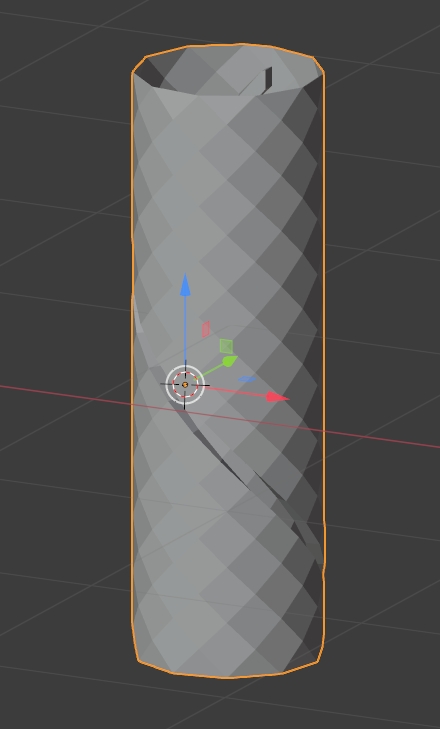 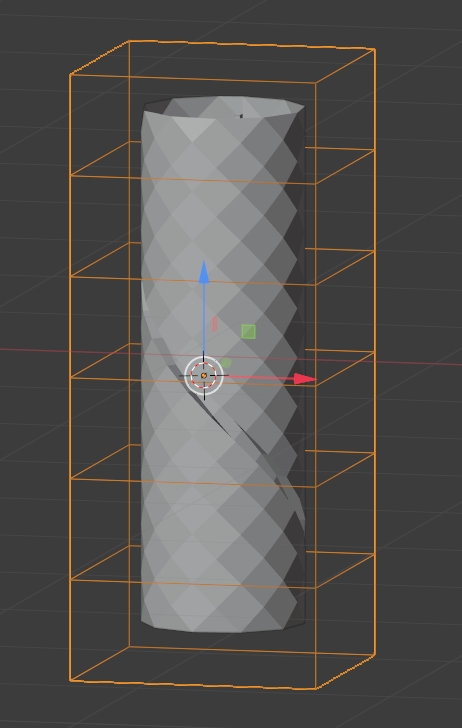 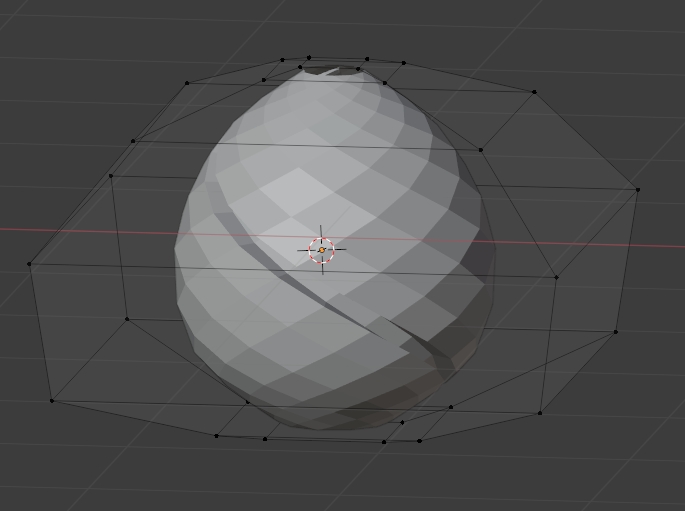 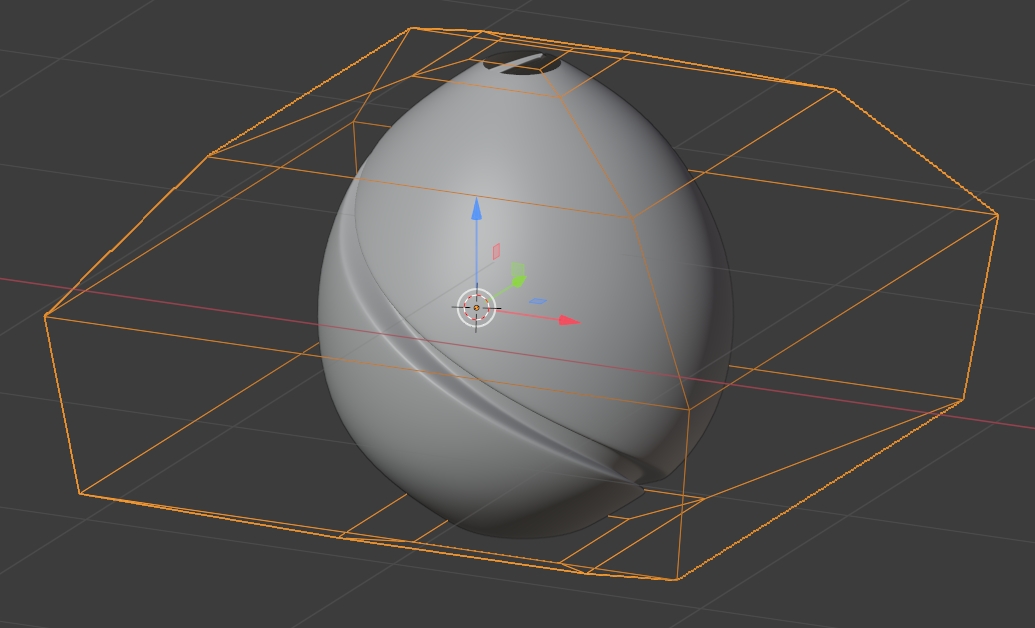 2
How Can I Make A Spiral Around A Cone

80
How would you cut a shape out of an object using another object?
4
How to get around triangles?
1
Cutting an Stl mesh for 3d printing
1
How do i make a inset with rounded shape?
5
How would I go about creating a Toroidal coil?
1
Adding an edge loop to a pyramid
5
How to make a swirl-like model?
2
How to cut at vertex position of another object?
1
How would I go about creating an oval/circular cut within 4 vertices?