How do I make the cursor reset to the middle of the object?

I have two objects that were mirrored using the mirror modifier. After I was complete with the object, I separated them to begin rigging. For some reason, the object that was separated still has its cursor on the other object. Any idea how to change that to make the cursor to the new object would be really helpful. I'll include some pictures. As you can see the cursor is still in the other other object, where I would like them to be in the middle of their own object. 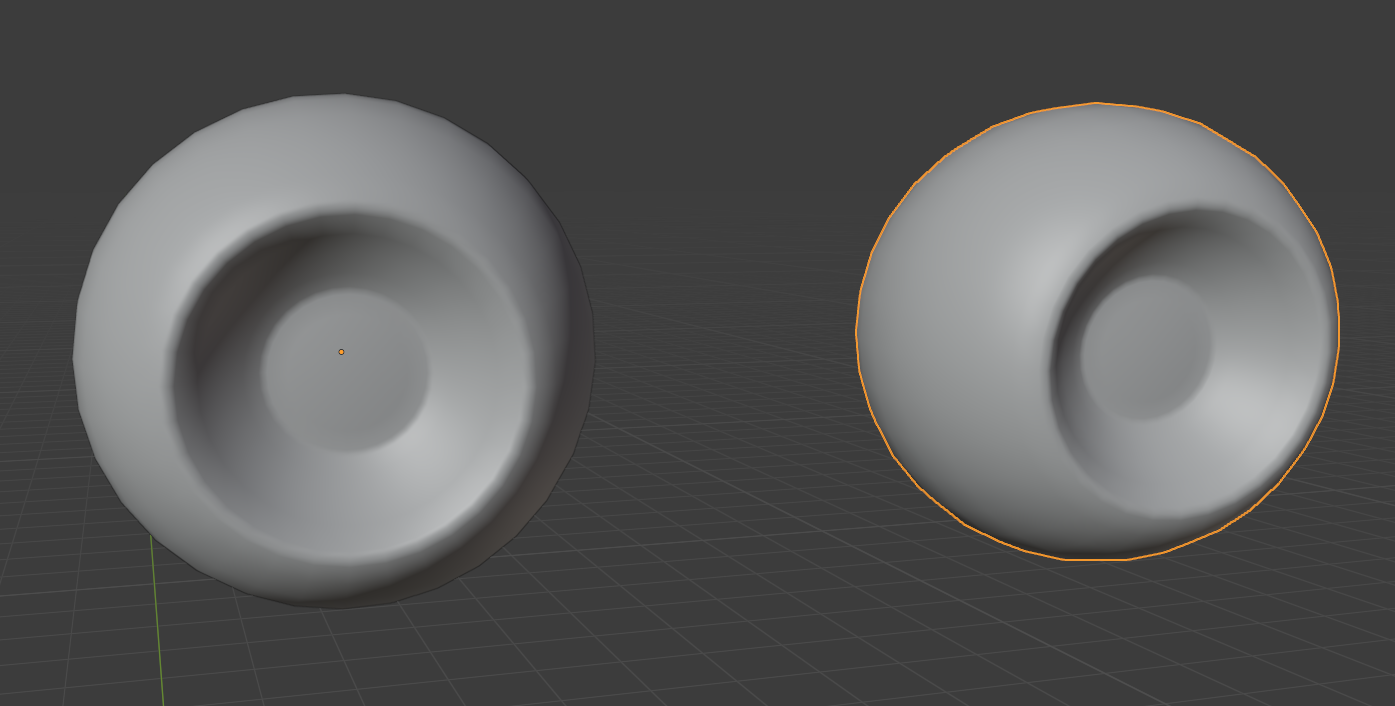 Right-click on the object, then select 'Set Origin.' Set origin to Geometry, and it sh/b in the center of the object.

Not the answer you're looking for? Browse other questions tagged objects properties 3d-cursor or ask your own question.

3
Mirror object diagonally (or Symmetry about origin), i.e. excusively in X+Y
0
How do I limit the movement of an object to two directions?
1
Mirroring in Object Mode, taking rotation into account
2
Move object to 3D-Cursor but only on one axis
2
Particles: Setting object's origin is not fixing it not passing through the middle of the surface
0
3D cursor not moving
2
Reset object axes to object's axes of symmetry
3
Can I snap the cursor to a vertex which has an armature modifier applied?