Why do we need Composite node?

https://www.youtube.com/watch?v=Ml1Kic4VopA - I watched this video and wondered - why Composite node exists? What is it for and what does it do? After all, we can work through a viewer node and export the result.

The Composite node is where the actual output from the compositor is connected to the renderer. Connecting a node to the Composite node will output the result of that node's full tree to the Renderer, leaving this node unconnected will result in a blank image. This node is updated after each render, but also if you change things in your node-tree (provided at least one finished input node is connected)

The Viewer node is a temporary, in-process viewer. It can be plug in anywhere to inspect an image or value map in your node tree.

From this you can say that the compositor node exist for the sole purpose of applying the composition to the render while viewer node is mainly used to see specific result of a certain group of nodes as well as it can do the job of a compositor node.

To further explain it:

Blender automatically composites a render if it's connected to a Composite node and will give you the finished result instantaneously. And that is the easiest way to put it... 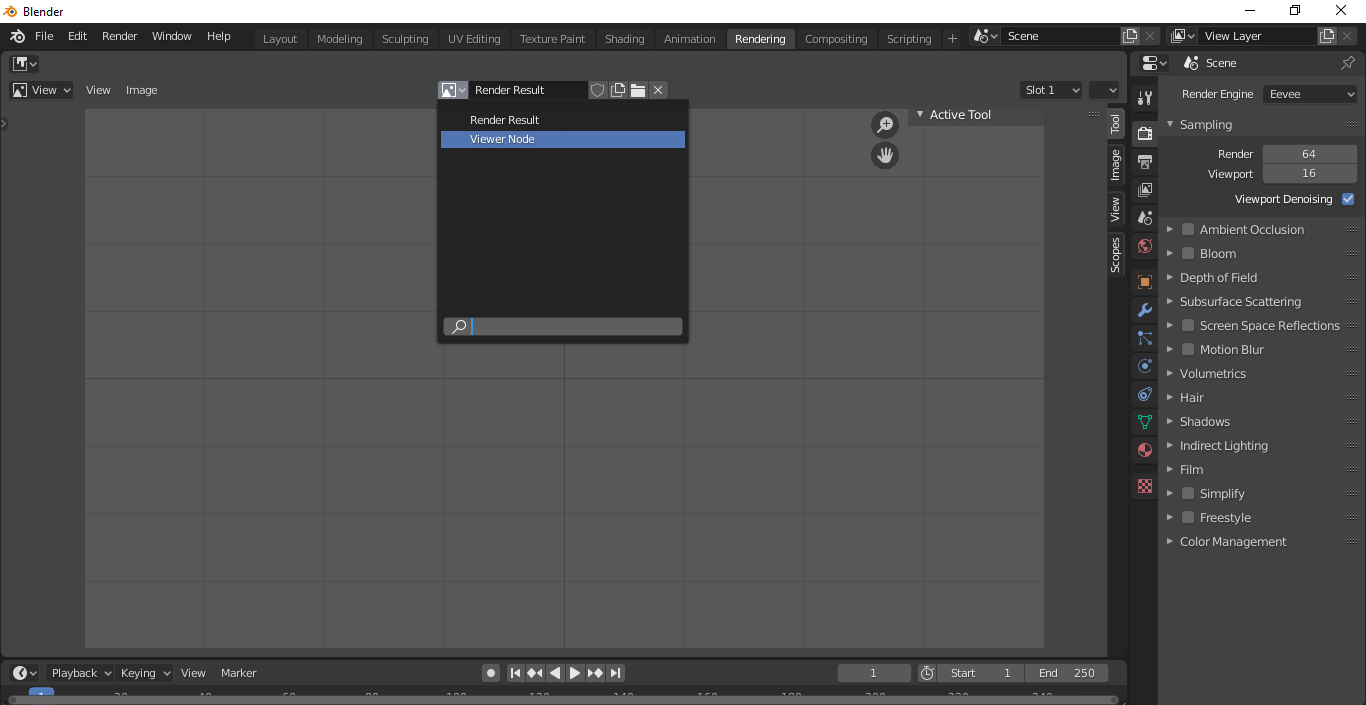 You can also switch between Composite and View Layer as shown in here:- 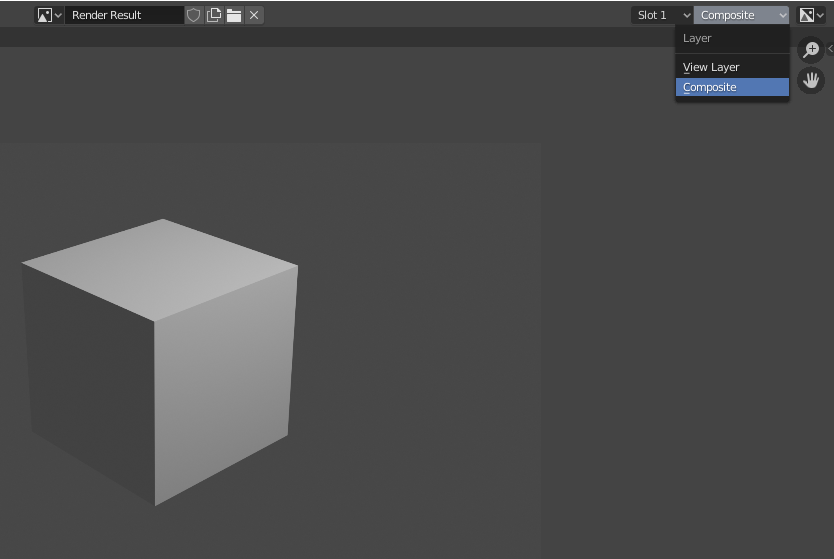 The Viewer node is there so that you can see the result of your node tree in the backdrop.

The Composite node result is not visible in Backdrop, for that you need to actually render, and if you don't use the Composite node when you render the whole node tree wont be used and will not actually be applied to your scene.

2
Why won't the compositor backdrop show the current composite result?
5
Why is a 100% mix node not acting as the identity?
1
Cycles standalone Render Layers and Composite nodes
1
Blender renders the input video instead of Composite node
3
Why is Composite Blur square
2
Image Editor does not show RGBA output from composite viewer
2
Compositing problem; showing in Viewer Node but not Render Results