Why my object size has changed while appending?

I'm trying to follow an online course. I was creating my models on separate files and appending them to my scene. Until today, everything was working correctly. But now when I append my object, its size changes and it becomes very huge. Here is the screenshot of my scene: 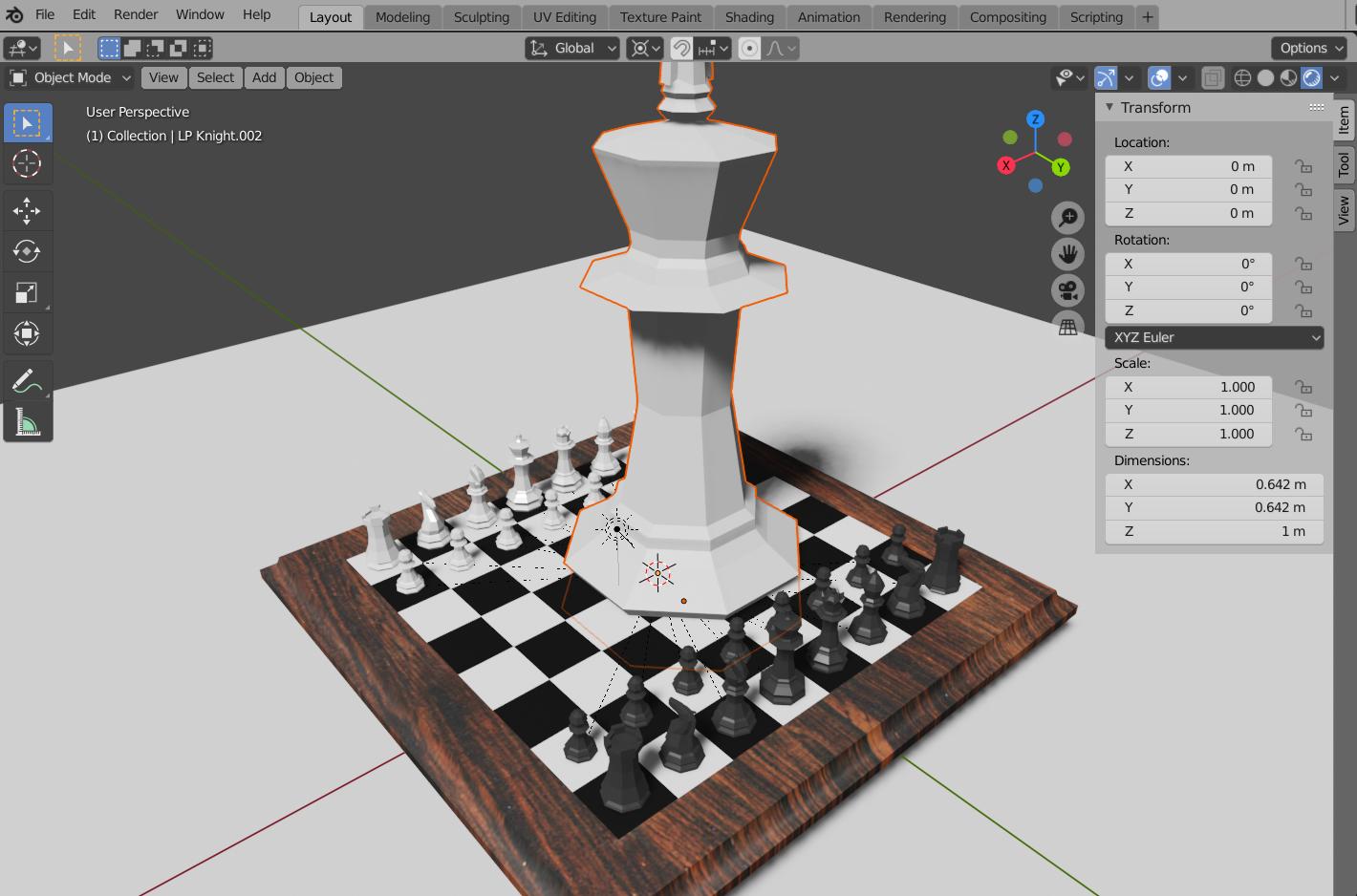 I added every piece by File->Append... and didn't touch their size because they were already in the correct size but now when I append something it gets very huge. What would be the problem? Are there anything to follow while appending objects?

EDIT: Here are some steps that I go through before the problem occurs:

I'm sorry if there are still missing details in my question. I don't know what to share as I'm new to Blender and 3D modelling in general.

The problem is solved. It appeared to be my mistake. When I complete the scene, I resized everything to make them fit in my view of camera because they were huge (the board's size was 48 Blender Units and the whole grid is 10 Blender Units as far as I know). So the newly appended objects were in correct size but every other object in my scene was too small compared to their original size.

Well... I think this doesn't count because I didn't resize them individually so I don't remember it while asking the question :D

Not the answer you're looking for? Browse other questions tagged transforms blend-files append or ask your own question.