Can you copy a mesh and it's bones?

The title is not very specific , I am not quite sure how to make a title out of my problem. So , to start from the beginning , I got a low poly character mesh, It is not a single object, every part of the body is another object. For each one of it I wanted to add a bone to an armature I made for it. Everything worked out well until I got to the hands. The hands are a cube with few cuts plus another cube that is supposed to be the thumb. I wanted to give every object a bone, and this 2 would have multiple bones as they have cuts and i want them to bend. I did the left side of the mesh to work perfectly by messing around, and now I can't figure out how to make the other part do the same thing. I tried to parent it as a Bone, but the 3 bones i got for the hand won't work. (1 will rotate it and the other 2 won't do anything), tried to parent it with automatic weights, but modifying the palm will bend the thumb too, and with the envelope weights it won't drag the whole mesh after the bones. I attempted to parent some bones with weights and some as Bone, but it doesn't work. And as I can't figure out how to re-do the steps from the right side to the left side, I was wondering if there is a way to copy the mesh and it's bones and mirror them to the left side. The mesh can be mirrored as i did it already few times, but the bones are not really friendly as they are duplicating the whole armature when i try to copy paste the palm.

Edit: I added 2 pictures with the hands, I remade the armature and it seems like whatever the steps the right hand of the character (1) won't stick to the armature as the left one does, I did the left side, mirrored it to the right, went 1 step at a time on each one and yet the pose mode gives me very different reactions. The character's left hand (2) works as i want, but the other one (1) doesn't and it seems the armature goes on while barely moving the mesh, as you can see in the images below :

NOTE : I added a third image to show you the base pose of the rig/mesh so you can compare the movement made by the rig deformation. The 1st image doesn't even look like it moved, but when i move the rig that much upwards the mesh moves almost 1 square. 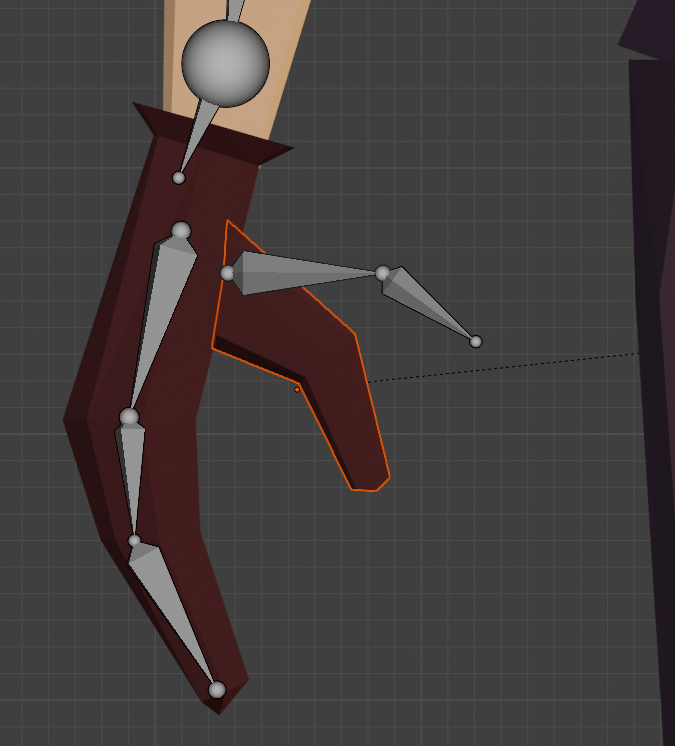 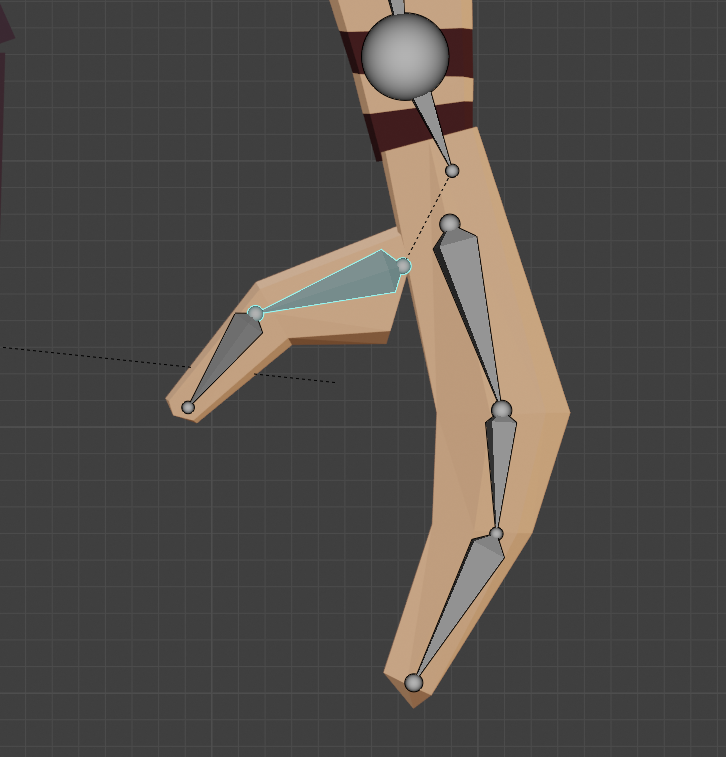 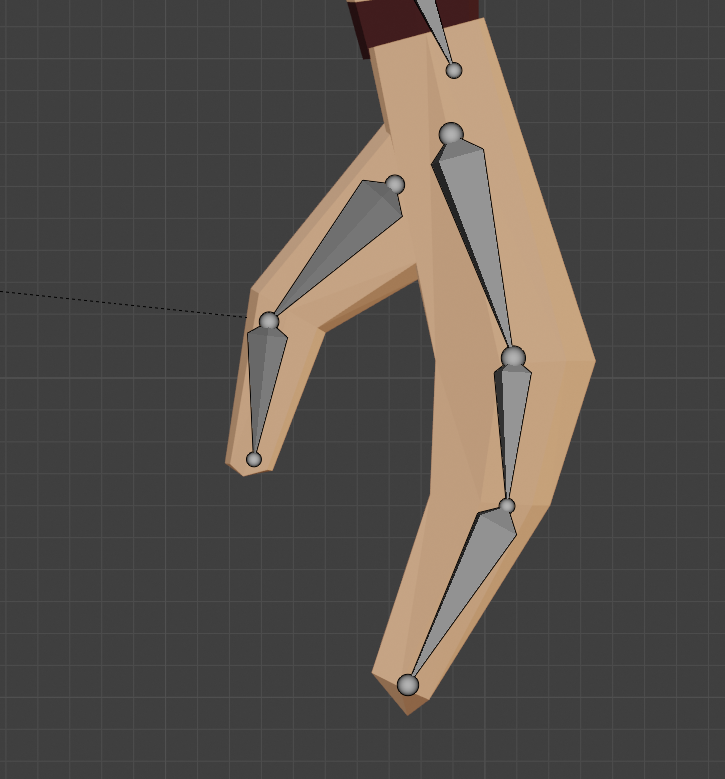 Browse other questions tagged mesh armature bones or ask your own question.

7
Bones moving wrong part of mesh?
0
How to add a base bone after other bones have been created?
0
Parenting bones to character mesh
0
Bones and mesh relationship is wrong (Bug?)
0
Mesh and Bones Stretch After Rigging
0
How can I rig mesh (from particle) on armature?
0
armature weights not working