I was thinking of doing some scifi models, and it would involve a kind of gravity lens effect, where light is distorted and warped by a powerful gravity field.

I have attempted to create a gravitational lensing effect with a refraction shader, but the results don't look very good. Refraction BSDF is a surface shader, and as a consequence the edges of the shader effect are plainly visible as shown in the render below, whereas I would want the edges to fade out more. 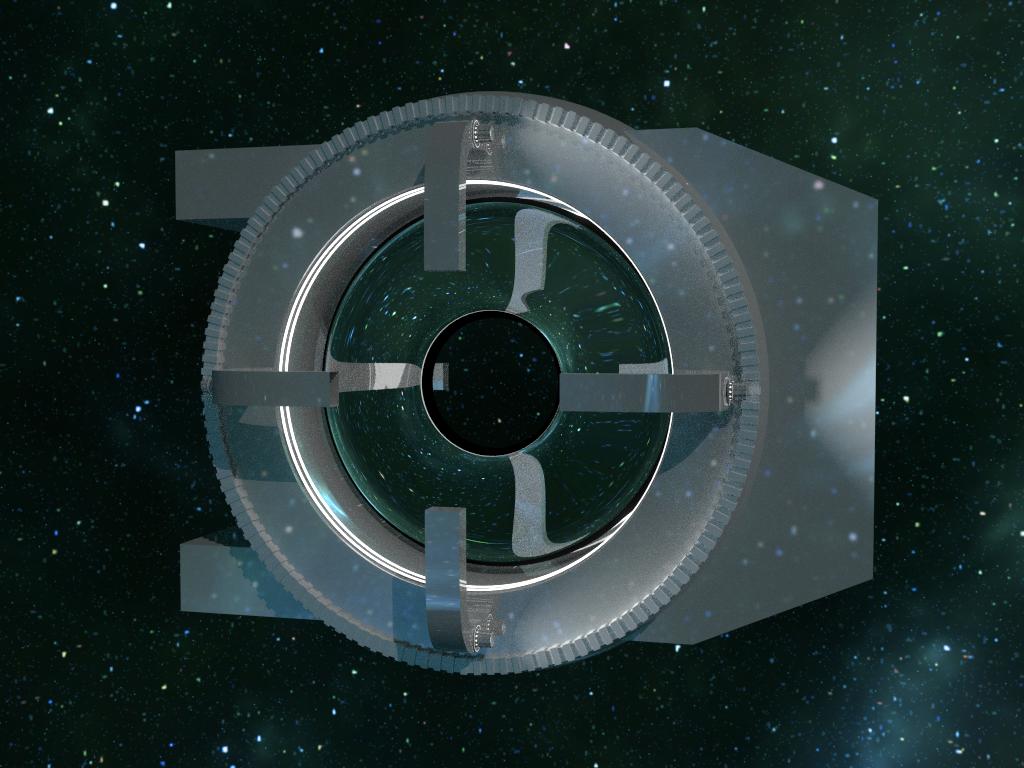 I'm using the cycles engine, and any solutions would be appreciated, especially if they don't require render layers or compositing.

I believe that you would want to mix a Refraction shader with a Transparent one, using the Layer Weight's Facing as the factor; This gives you something similar to fresnel, which, however doesn't depend on surface normals, and can be blended. 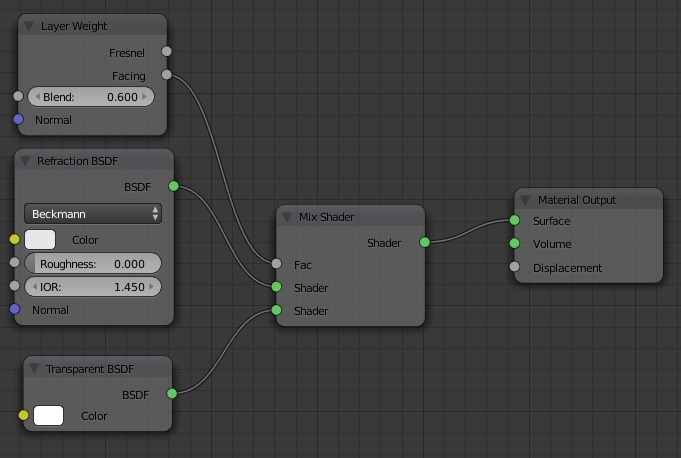 60
Creating a Black Hole in Blender
7
Creating an ideal lens in blender
26
How to understand the math behind Andrew Price's embedding his beer within his glass
3
Glass acting as a lens?
3
Achieve Damascus steel style with Cycles
1
Creating silk sheen effect with gold