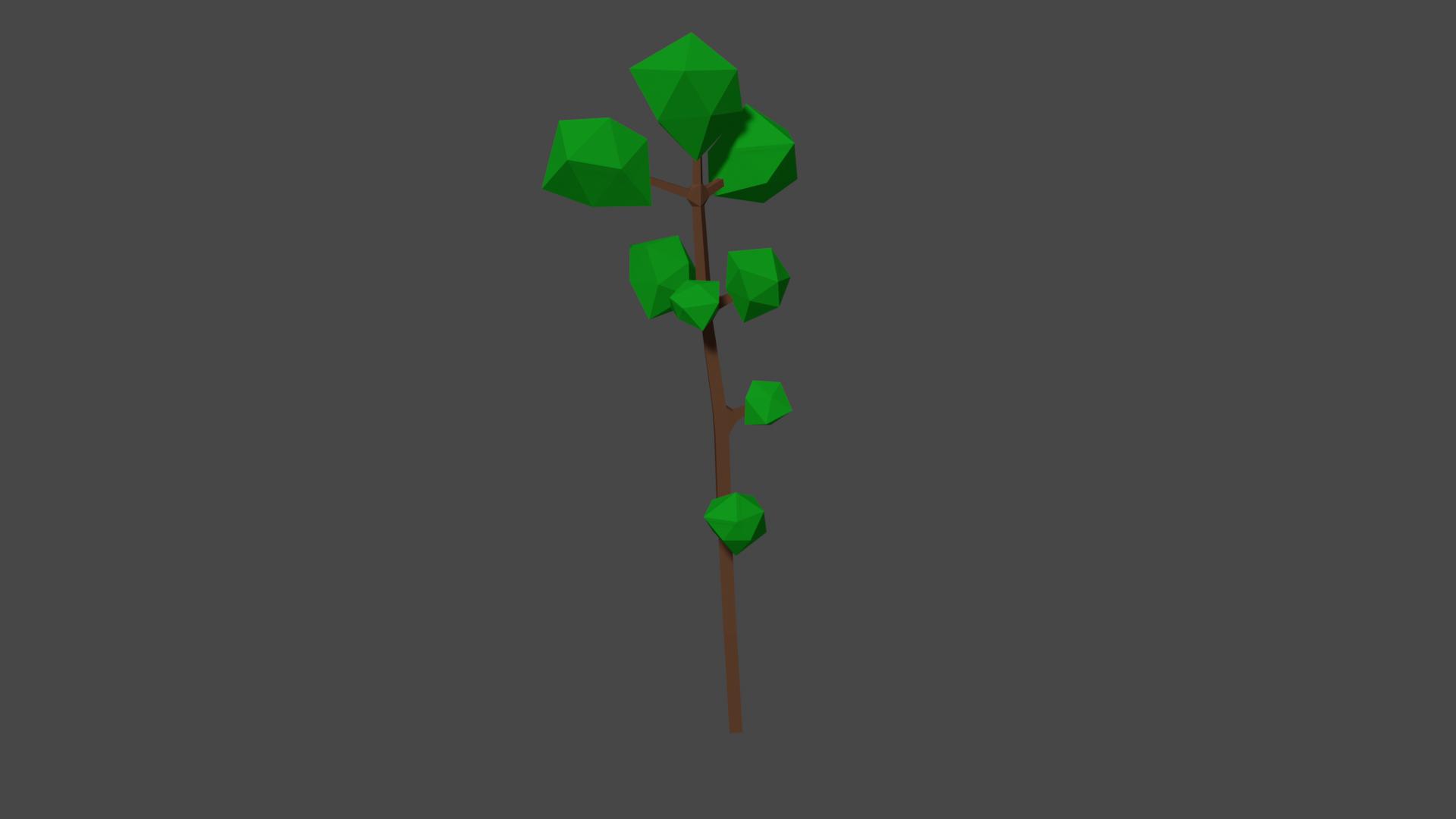 How should I go about animating a growing tree?

Just using scaling and shrinkwraping does make it look kind of like it's "growing" but it's not how a tree really should grow.

My idea is, to have the tree go from a single twig as a sapling, then adding on new branches and "leaves" as it grows further. If I just scale it, then a fully grown tree looks the same as a sapling, just bigger (duh) so it doesn't really feel like it's growing.

I can't get shape keys to work, as I would need to increase/reduce the amount of vertices and also, I'm using the skin modifier, but I can't get the vertex radiuses to animate to make the branches thicker/thinner.

Is there an easier way than just manualy animatin every single vertex? Maybe if I make intermediate models and transition between them if that's possible?

Also as an extra, would it be also possible to add on bones as the tree develops, as to add wind effects and other interactions?

So I'll just post this as an answer but if anybody has a better suggestion feel free to share!

As suggested I made an armature and just scaled down each branch seperatley and then rotated it so it's hidden inside the mesh. It looks fine from a distance but not so great up close 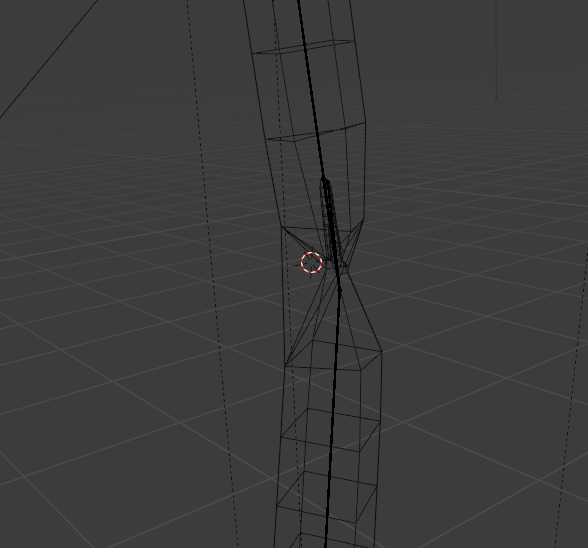