Mirror modifier is not working how expected?

I'm following the blenderguru chair tutorial and when he adds a mirror modifier, it does not look like this (mine) 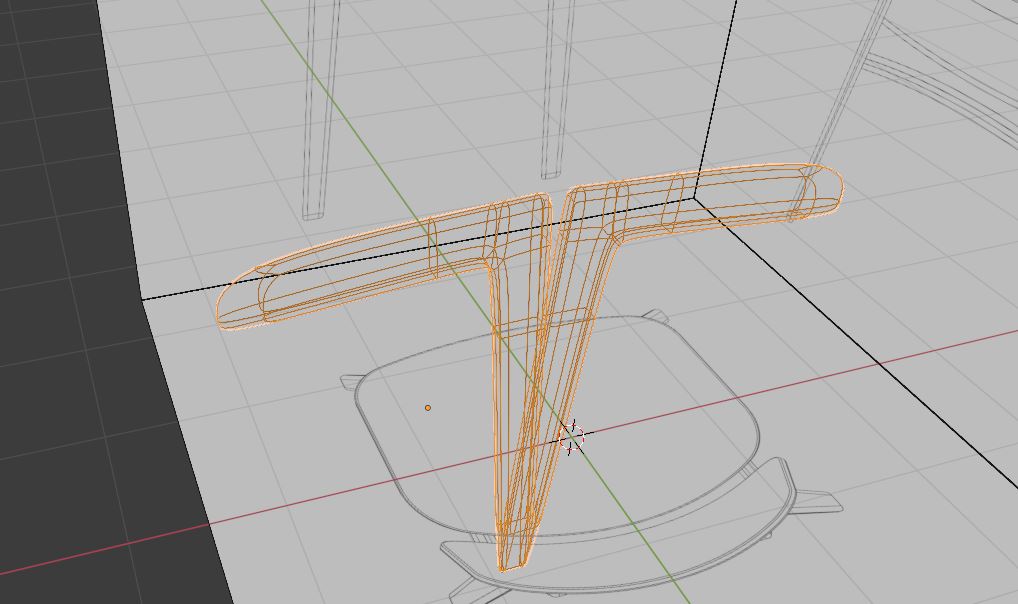 An object's position can't easily be calculated in 3d space: Any point in 3d space, even if on the object, is unrepresentative of the vast majority of points on the object. So when we say an object is at x coordinate 2, we really mean that the object origin is at x coordinate 2. An object's origin is just an arbitrary point that we tell blender to use. It could be absolutely anywhere (generally moved with the 3d cursor as described in the comments), and the mirror modifier interprets it as the center of an object. So if you have a single point at (0, 2, 2) and its origin is at (0, 0, 0), that point mirrored across the y axis will be at (0, -2, 2). The mirror object does this with every vertex of the object. So if your mirror is showing up in an unexpected location, it'll be because your object origin is an unexpected location. If you want to change the position of the object without effecting the origin, just go into edit mode (and select the whole object with a) and move it.

Then there's clipping and merging, which are ways to tell the mirror modifier that if a vertex has crossed the axis which it is being mirrored on (the axis on which the object origin lies), it should merge it with the mirrored vertex. If you want to make something perfectly symmetrical, these are often completely necessary.