I am sometimes unable to sculpt at all (the brush has no effect) or I can sculpt, but pen pressure is non-functional. Eventually, after a few computer restarts (giving up for a day or two), it works again. Then it is only a matter of time before these problems repeat.

I am 80% sure that this is an incompetency issue on my part. I am doing something that I am not noticing, but I can't figure it out. I have a hard time believing this could be the result of sloppy programming. Pen pressure is fully functional in the Veikk configuration utility.

Checking that the object is selected

Checking that there are no modifiers

Plugging in the tablet BEFORE starting Blender

Plugging in the tablet AFTER starting Blender

Make sure windows ink is off. Make sure double click detection is off on your tablet driver software (there is such option on wacom but none in xp pen, don't know about your brand) 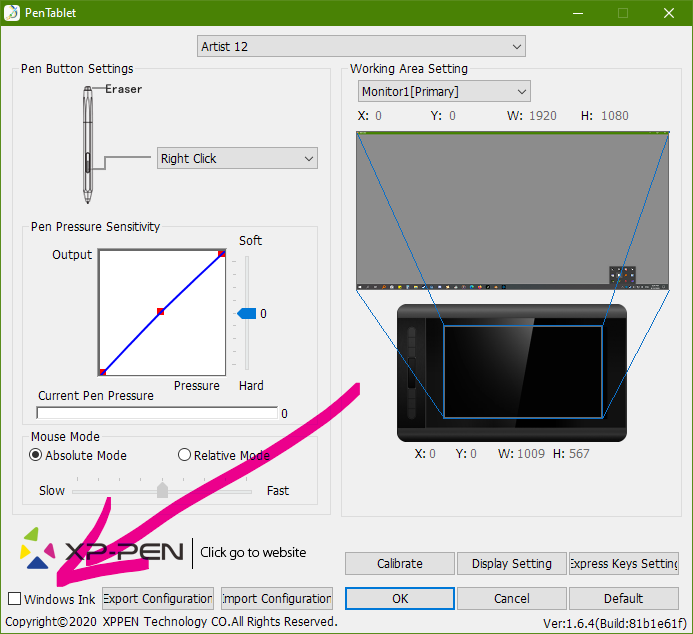 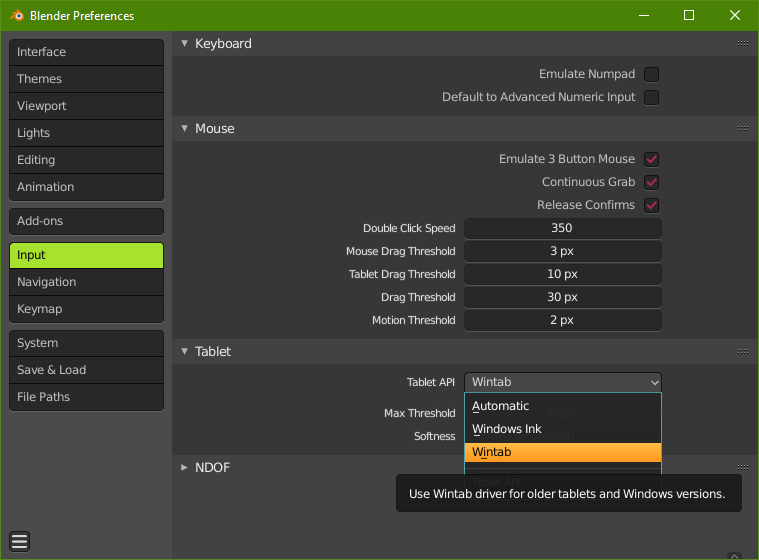 Let me know how it went.

1
workflow for creating sculpted tileable Tiles in blender?
1
My tablet won't work correctly in Blender, I am unsure if it is a problem with Blender or the tablet
0
Dyntopo Sculpting questions?
0
Veikk 1560 (Wacom Cintiq alternative) compatibility issues