I would like to know if there is a way to change normals faces orientation of a figure. I followed a tutorial for making leaves in a tree but it finishes with unity i think. here is a figure:

he uses a lager shape to steal normals from it like this:

so he finally gets this result:

I tried with data transfert modifier, normal edit modifier and edit mode/mesh/normals but i only manage to change split normals so i dont get the same effect. Maybe there is a way with the nodes or with a better use of modifiers or even deeper with scripting. Im a beginner so maybe someone could help me. 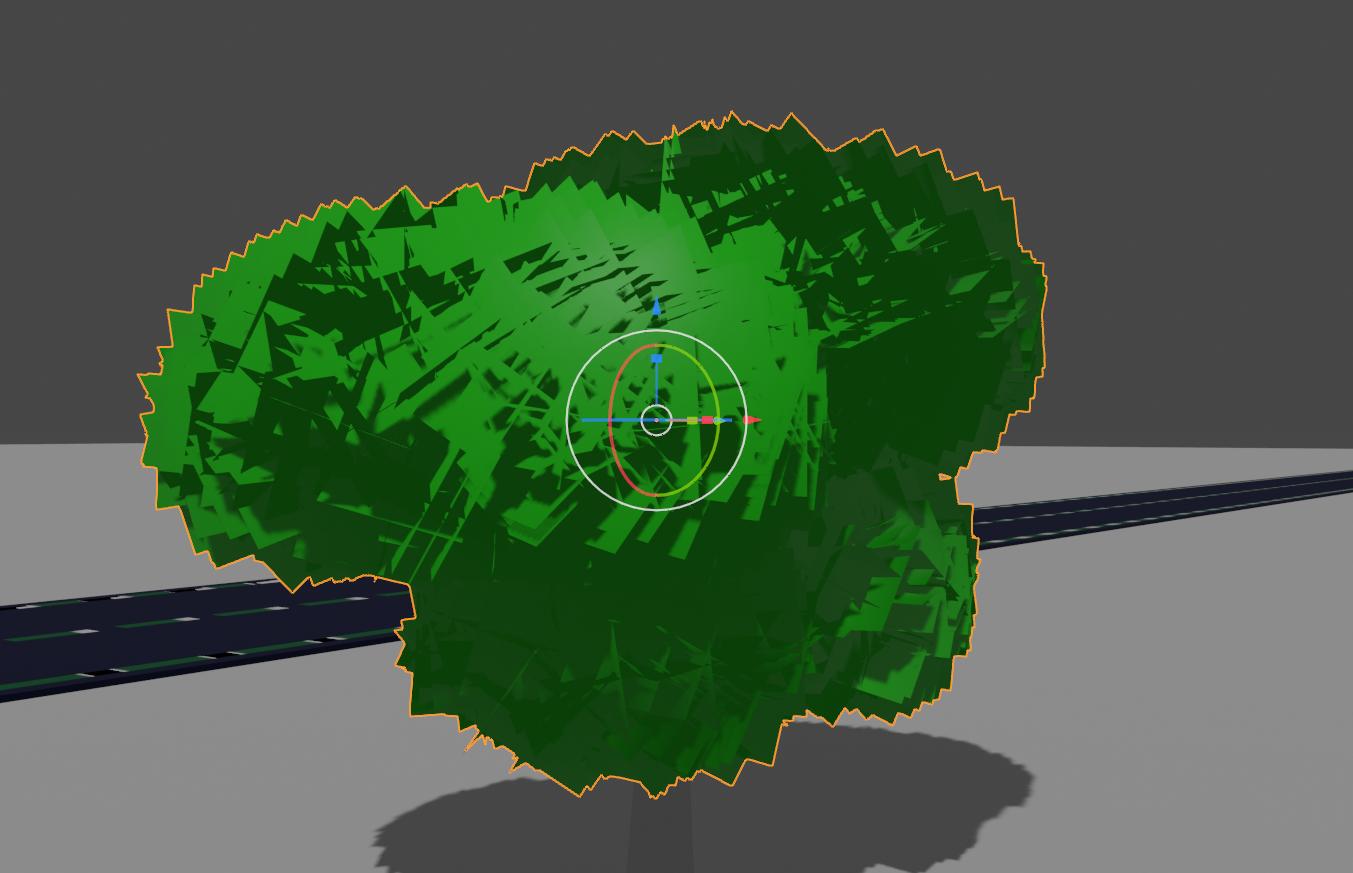 Browse other questions tagged normals transform-orientation or ask your own question.

1
Normals messed up after applying transform
5
Dual normal faces
8
How to properly use face smooth shading
0
How can I get rid of multiple normals in a face with more than 4 vertices?
3
Retopology and baking normals for double-sided (thick) clothes from Marvellous Designer workflow
2
How to edit normals so light is even all the way around for grass patches?
0
Reset Normals directions to object rotation after applyed scale
1
Changing Local Axes?