Radial gradient to black from center of image in compositing

I am trying to figure out what compositing nodes I need to use in order to take an image such as this: 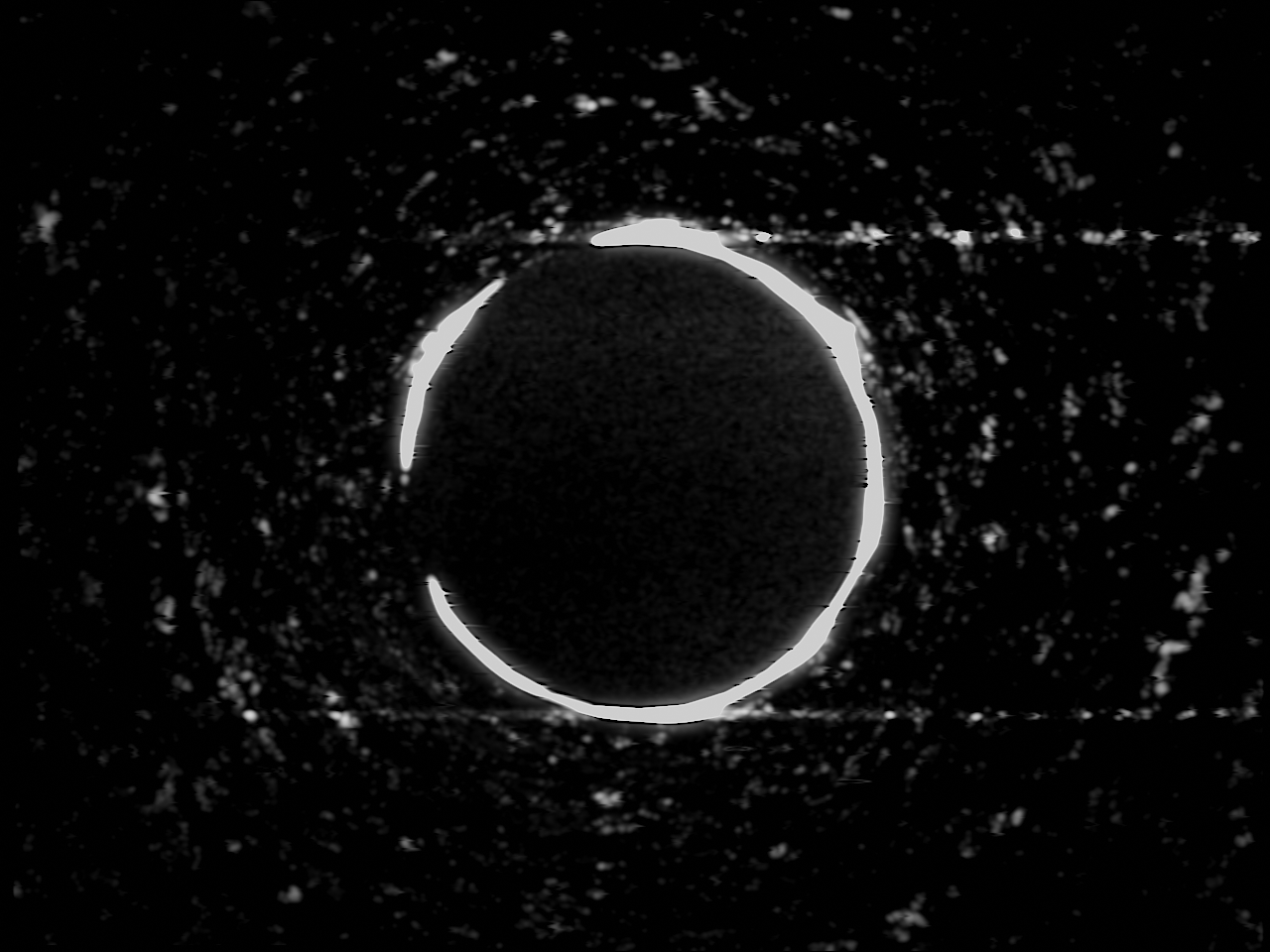 And with the use of a radial gradient, fade to black from the center, such as the original source footage from a certain film. 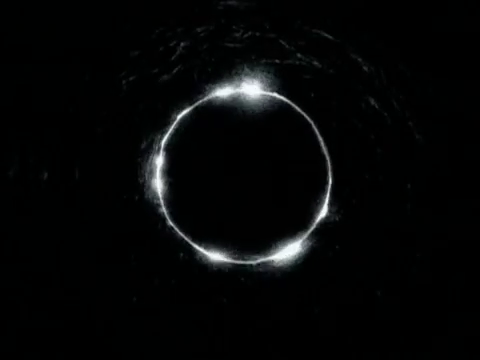 In brief: I want to use Blender's compositing nodes to gradually fade to black from the center of an image in an outward radial (circular) pattern. What nodes are required to apply a radial gradient that fades to black?

I used the following node setup in the compositor to solve the problem I was experiencing: 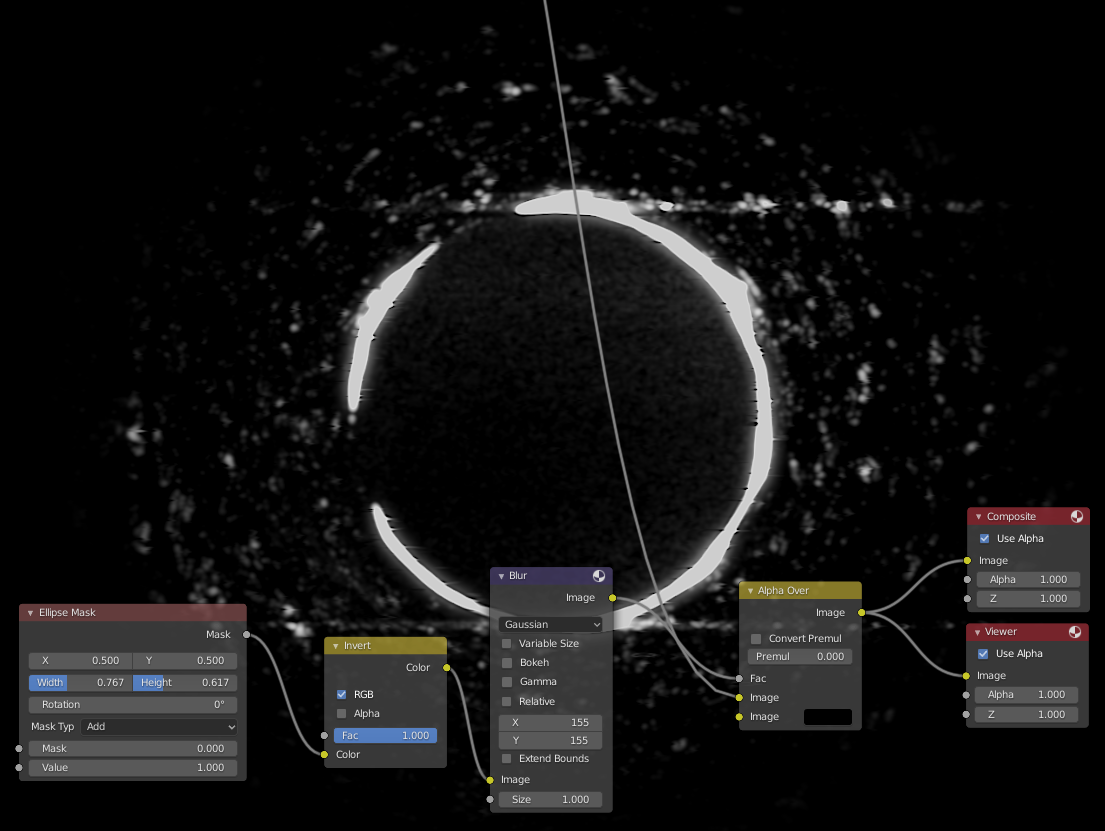 The general gist of what the nodes are doing is creating an ellispe with the "Ellipse Mask" node and shaping it as necessary with the width and height parameters.

I feed the Color of the Invert node to a Blur node, ensure the "Gaussian" method is selected from the drop down list, and configure the parameters until I am comfortable with the blur or feathering of the Ellipse mask used at the beginning.

I then feed the Image output of the Blur node to an Alpha Over node, combining it with the original image as well as black in order to "fade to black" and bing-bang-boom, why's your mother in your room?

1
Compositing black pixels to transparent
0
How do you create mask and "give it a diffuse shader" in this tutorial?
1
Cycles standalone Render Layers and Composite nodes
4
Z-Buffer render gives unexpected results
4
How do I rotate a Multilayer EXR file in Blender's compositor?