Trying to compile a PBR shader in Blender 2.83.4. The CUDA optimization is set for both the processor and graphic card (AMD Ryzen5 3600 and GeforceGTX 1660). Plugging several masking nodes into the Color channel does not load the GPU too much(although I can feel some minor slowdown). But when I plug in the BUMP node - everything starts to lag and the GPU load peaks to 100%. Surprisingly enough it is the same for 2.91 ALpha. But when I open the same scene in 2.8 - everything is lightning-fast. Friends, maybe you have had the same issue? Is it hardware,driver-related or just a bug, they made after version 2.8? Is there any workaround, because why roll back to the older version if the new ones should be more stable?
Thank you. 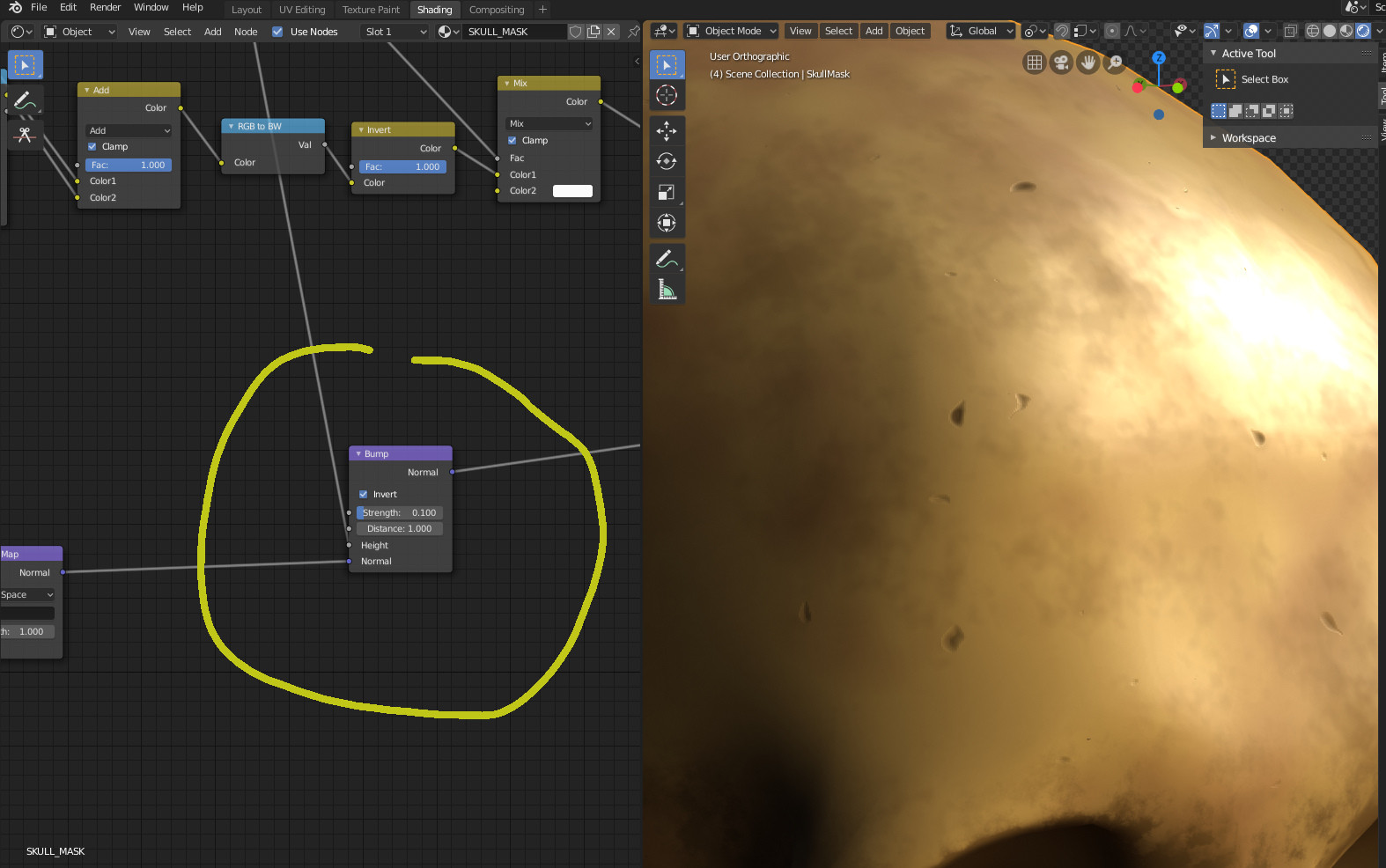 Browse other questions tagged pbr bump or ask your own question.

0
When Connecting the bump node I am getting these square patterns how to fix this?
0
Radeon Prorender Bump node not working
2
Normal bump problem
3
Difference between bump map and normal map
1
How to attach a Bump Node to a Node setup containing many shaders in Cycles?
1
Bump map appears pixellized
5
Bump node seems inverted on one side of the object
5
Understanding the bump node