So basically I've been following a tutorial on youtube, and one of the steps is to use to 'color ramp' (below) to make a gradient on the object. My problem is that when rendered, or in the rendered preview, the object turns entirely yellow. I'll enclose some pictures below. 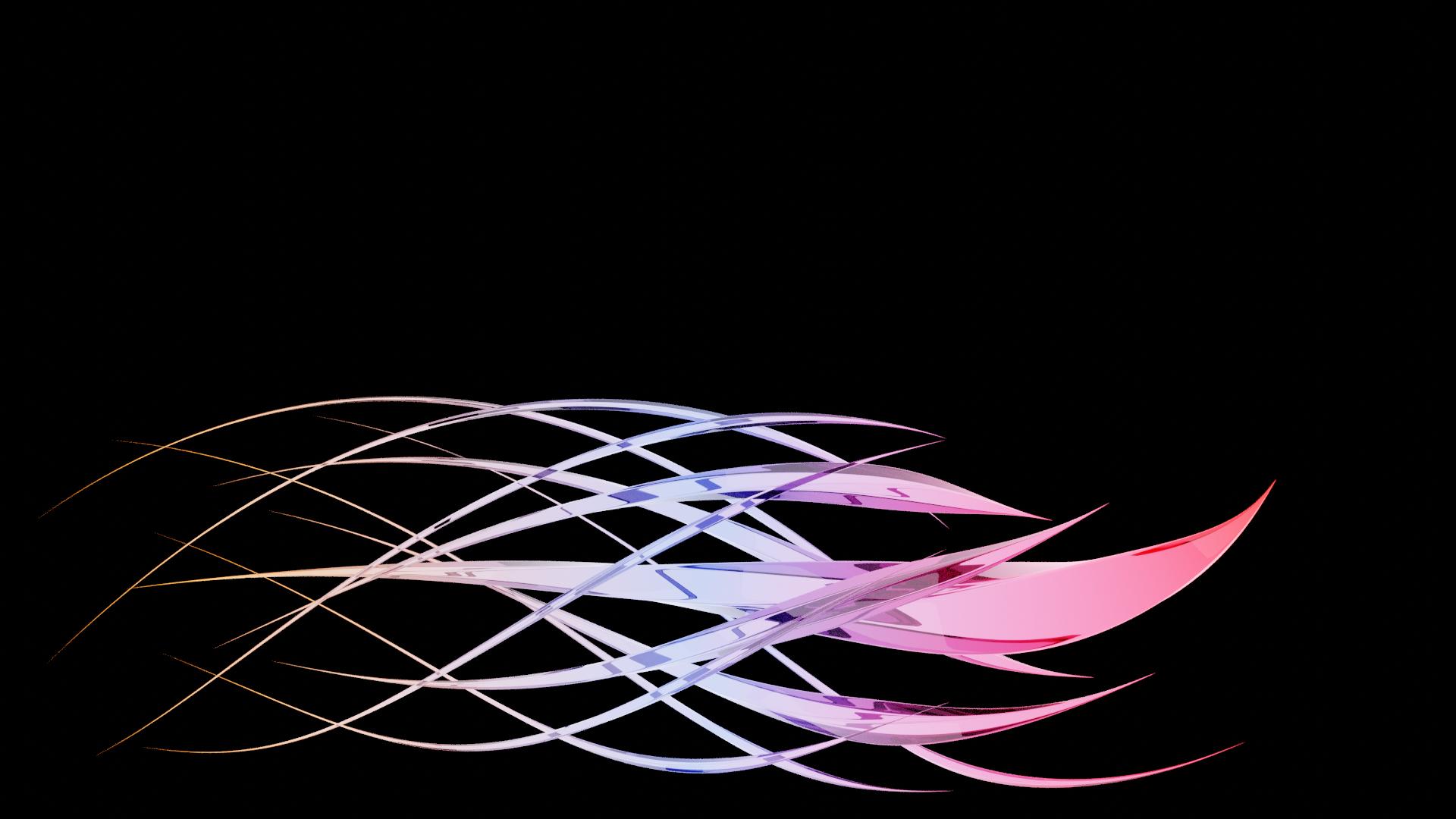 As far as I'm aware, there are no keyframes which make the object turn yellow, though I'm not entirely sure.

Edit: When I change the colour type from RGB to HSV or HSL, the gradient appears. Also, when I move all the colour stops to the left side of the slider, the gradient appears, though only on the very right side of the shape, and it's way to sudden for my liking. It seems that it renders the first colour quite heavily, and then doesn't do anything else.It also may be affected by the elevation of the object. It appears as though if it is any lower or any higher than a particular level, it will turn yellow. Either that or that only on particular parts of the curve it's following, will it have the gradient. Another thing I found is that if the object is rendered in Edit Mode, then the gradient works just fine. It is only Object Mode that it stuffs up. 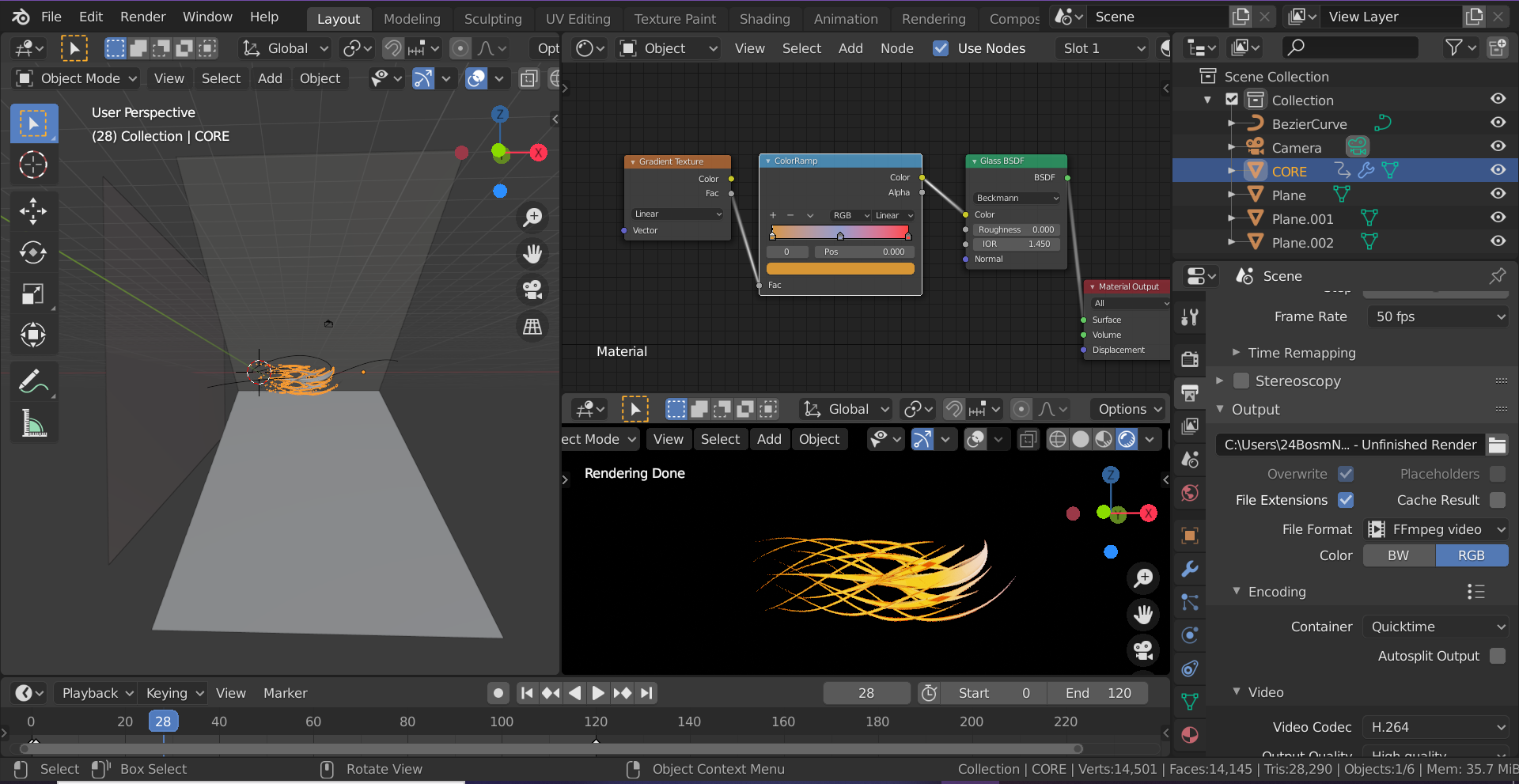 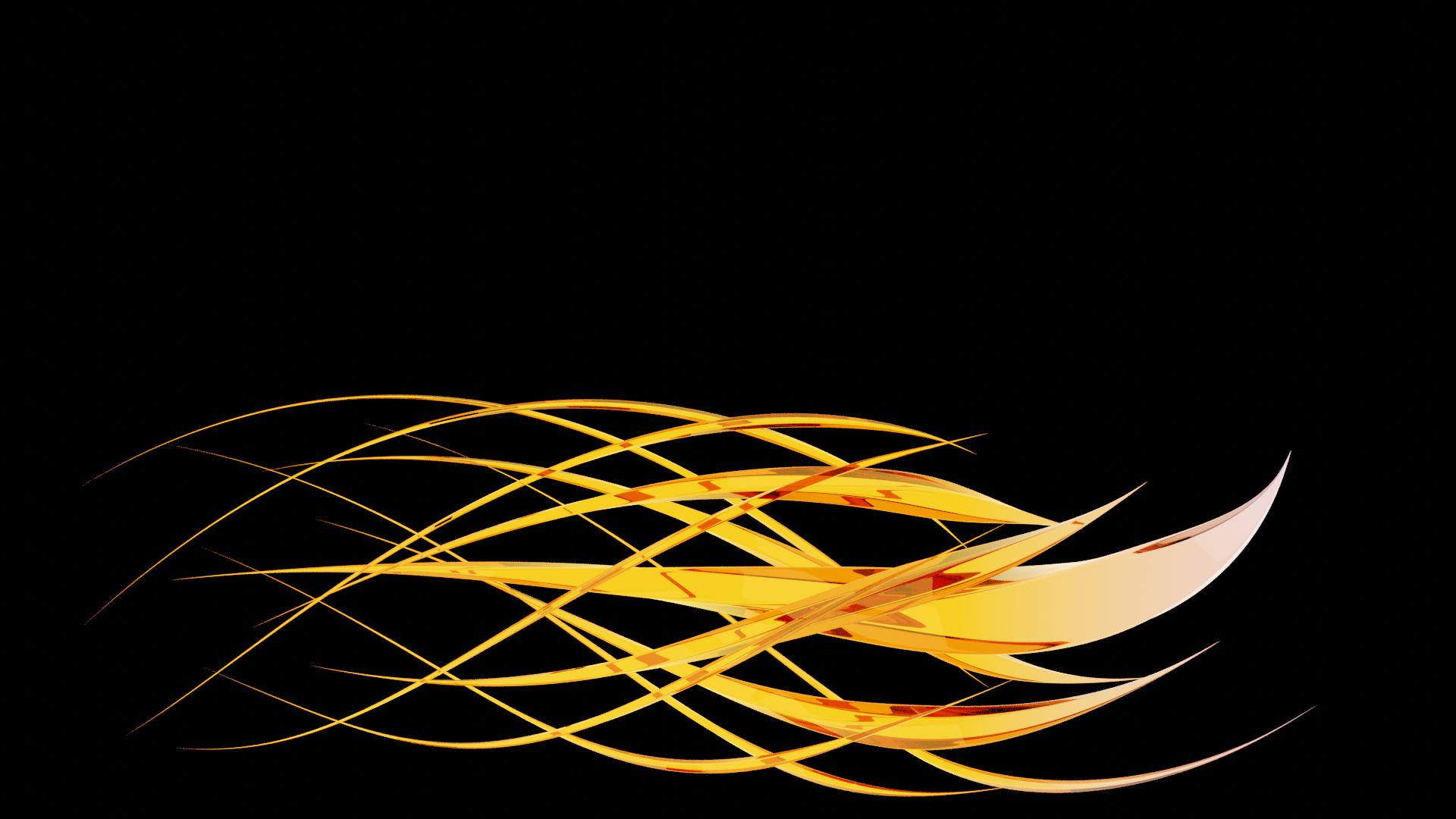 Any help is appreciated :) 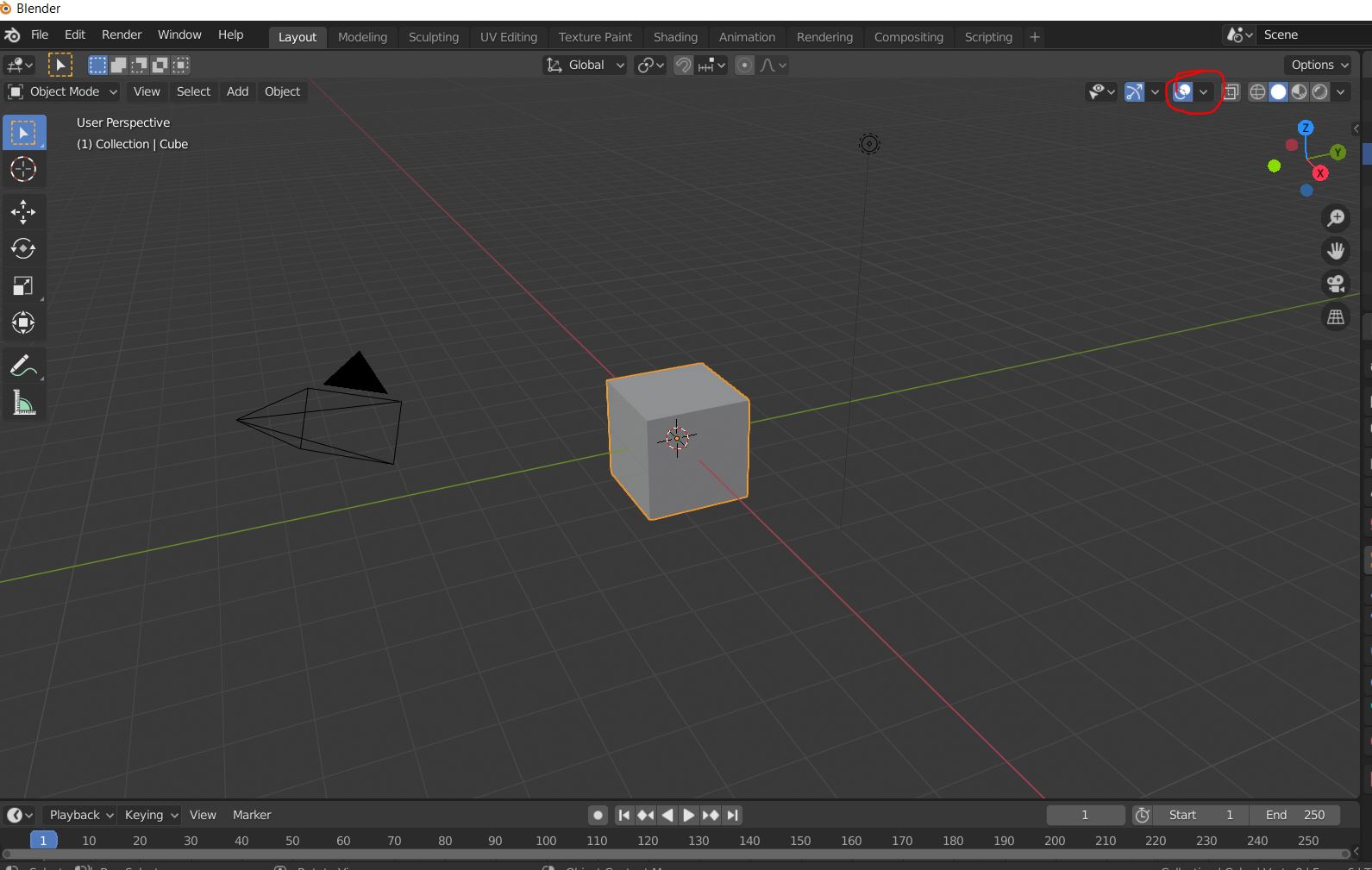 There you will find the face orientation option. 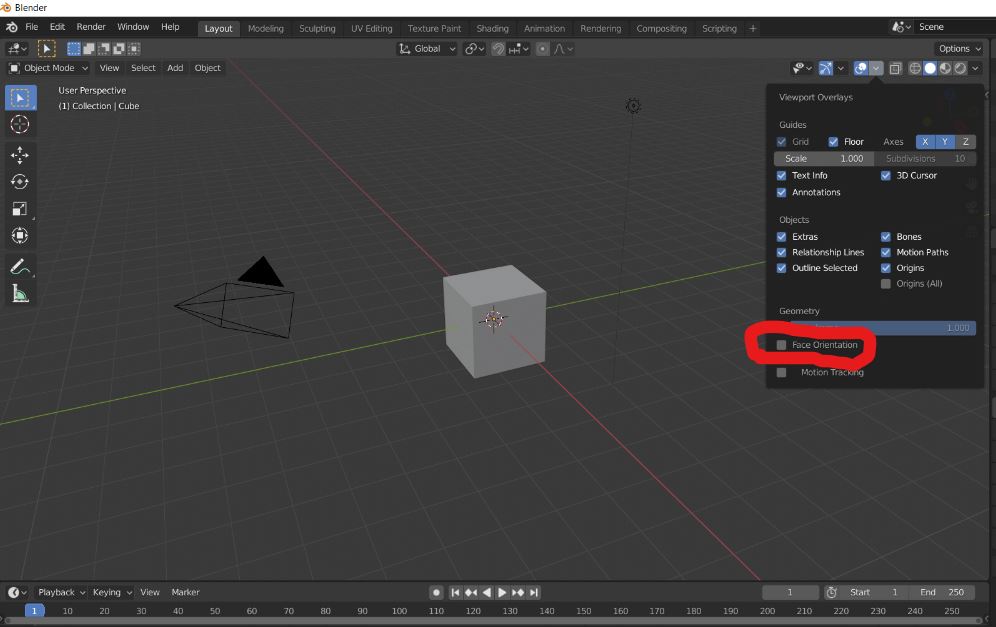 If the object turn blue its ok.

But if it is red then go to EDIT MODE, Select allA, and then press SHIFT + N to recalculate normals

See if that makes a difference.

0
black out of place faces in render
3
How can I render a toon character's head to always be visible in front of his body?
3
Plane is not appearing as blue in render
0
How do i make the image look like its directly outside my window