When I render animation, it renders all 3000 frames (avi jpg) but, the resulting video file is much shorter than the 3000 frame render. I believe that it is only creating a video file that is about the first 1200 frames (it is stopping at a point that I had a previous render going to) event though I am rendering 3000 frames.

Why in the world would it render all of the frames in the timeline but only provide a video with less than half of the rendered frames? 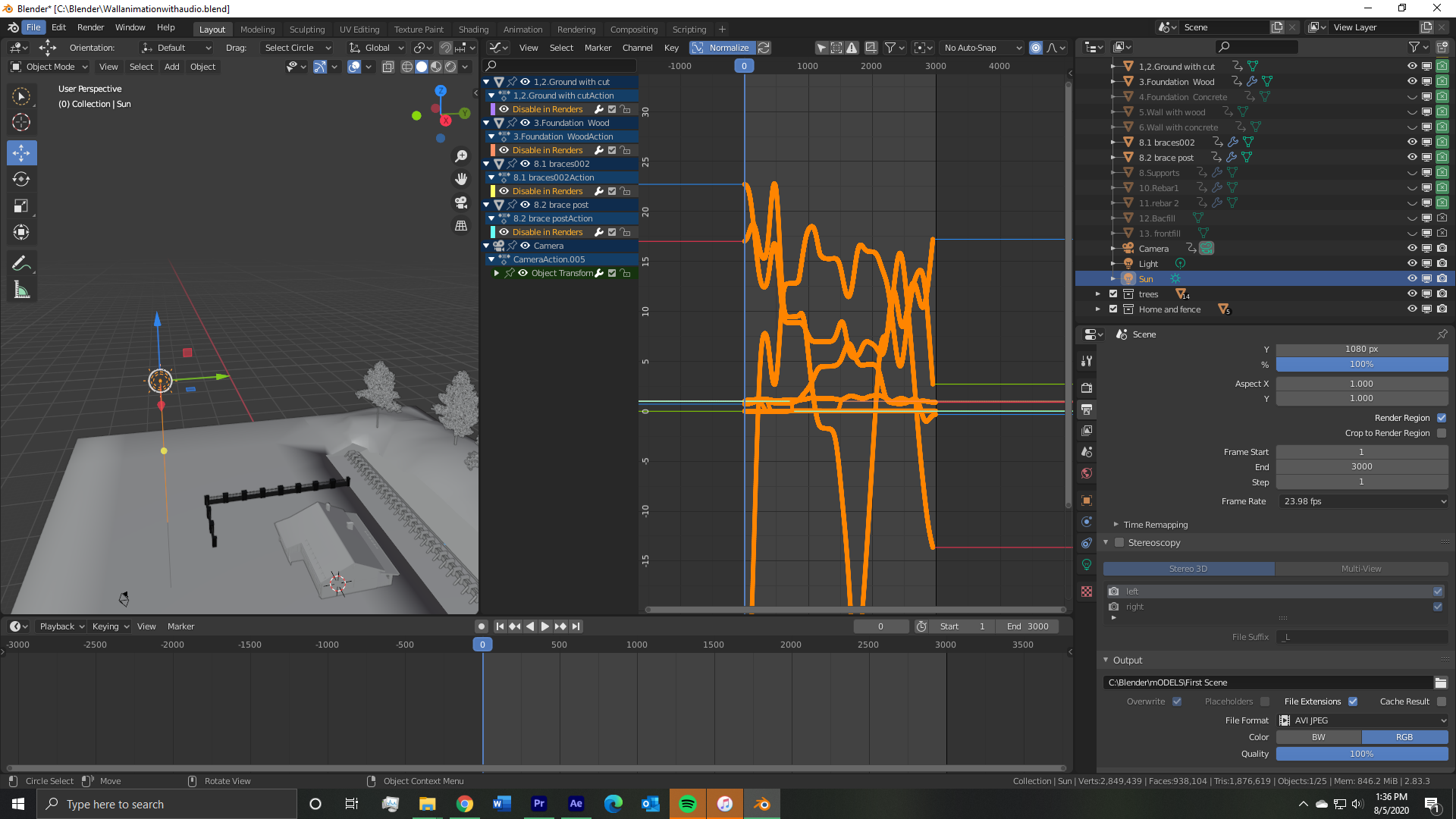 16
Blender is rendering an older version my project

2
What are the best settings for a video export to Adobe Premiere (CS6)?
1
“Holdout”-alike Effect Strip for Frames in the VSE?
0
How to render a video with audio in Blender 2.80?
0
Rendering scene background in only some frames of an animation
1
I get single image instead of animation