I am very new to Blender and I've made a daft mistake. After rendering fine previously, my renders are now mostly black. I think they're not rendering the point light all of a sudden, like so: 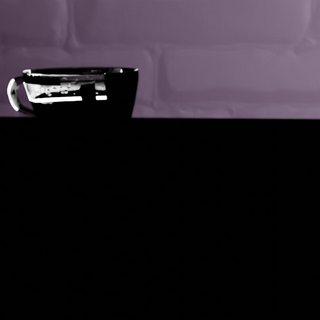 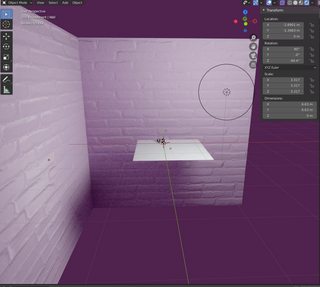 The point light shows up in cycles and I've tried adding a second point light and got the same result.

If anyone has any ideas what I might have done wrong in settings, I'd really appreciate it. As I said, I was previously rendering without a problem. I suspect I've done something wrong in my settings. 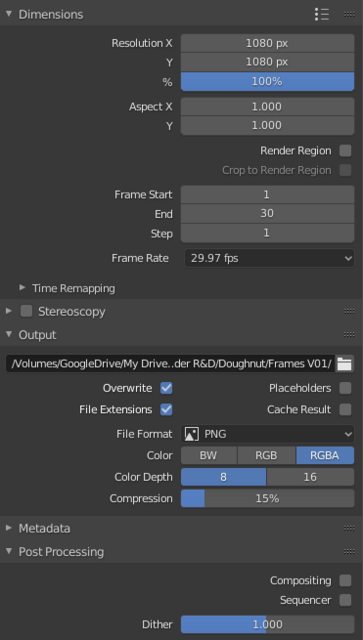 I'm really new, other advice I've seen about this, I've not been able to make head or tail of. If anyone knows what's going on, it would be amazing. Thank you in advance!

Browse other questions tagged rendering 3d-view light or ask your own question.

8
Why does an object with a glossy shader render in black?

8
Managing/Reducing noise in a night scene
9
How to create iridescent glossy tile material?
0
A light rendering problem or an export problem?
3
OpenVDB does not show in render?