I have a model in Blender, when I export it as an FBX (default options, with animations) he comes in fine, except for his upper arm on one side. Which looks broken.

All the animations work fine too, just.. around the arm. I'm wondering what may have caused this?

In blender the animations and movement work as expected, it's only when exported as an fbx that this appears. The images below show the model in blender compared to unity) 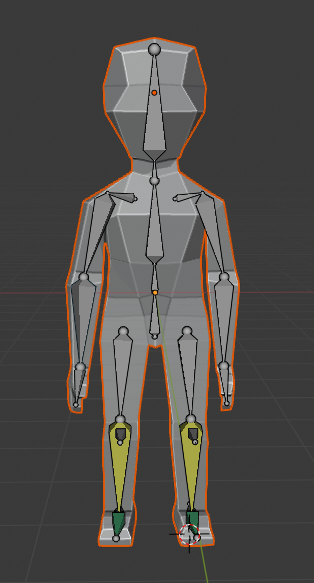 EDIT: A little more detail on the issue. It does definitely seem to be the upper-arm bone. At a resting T-pose, it looks fine, but when rotated, it distorts. I just have no idea what the difference could be between the left and right arm. I figured it might be the weights, but even having the arms 100% controlled by the upper arm in terms if weights it distorts the same. 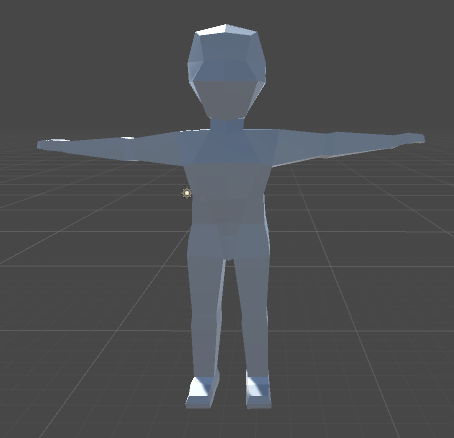 The image below has the upper arm rotated to -60 for both arms. The bone on the deformed arms seems to have somehow not rotated as much. Again, this only happens to the exported fbx model. The model in blender moves fine.

I solved my issue by deleting the right side of my mesh and bones and re-mirroring them. I did not find the root cause.

Not the answer you're looking for? Browse other questions tagged mesh export bones unity .fbx or ask your own question.