How to snap Origin to selection instead of closest element?

I've been trying to get Blender's pivot to work more like Maya's with snapping. What I'd like to do is snap the pivot point of my selected object to a vertex of a target as shown below: 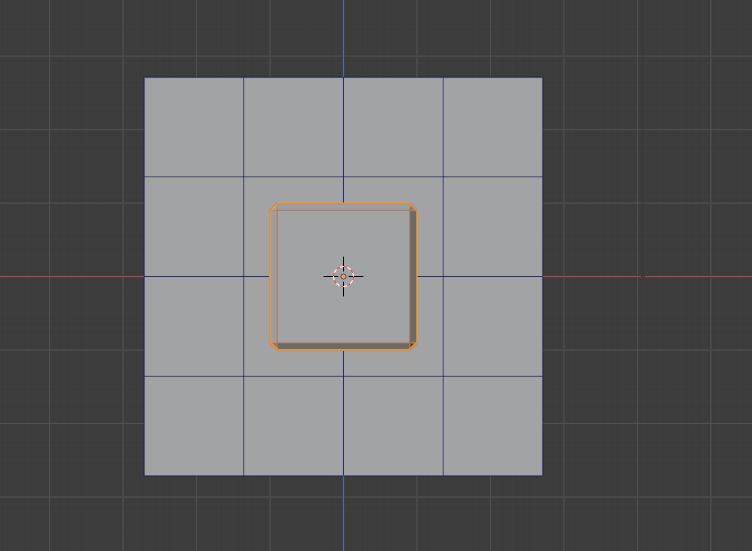 However, when I turn on vertex snapping this is the result I get, which looks to me like it's snapping the closest edges to the selection: 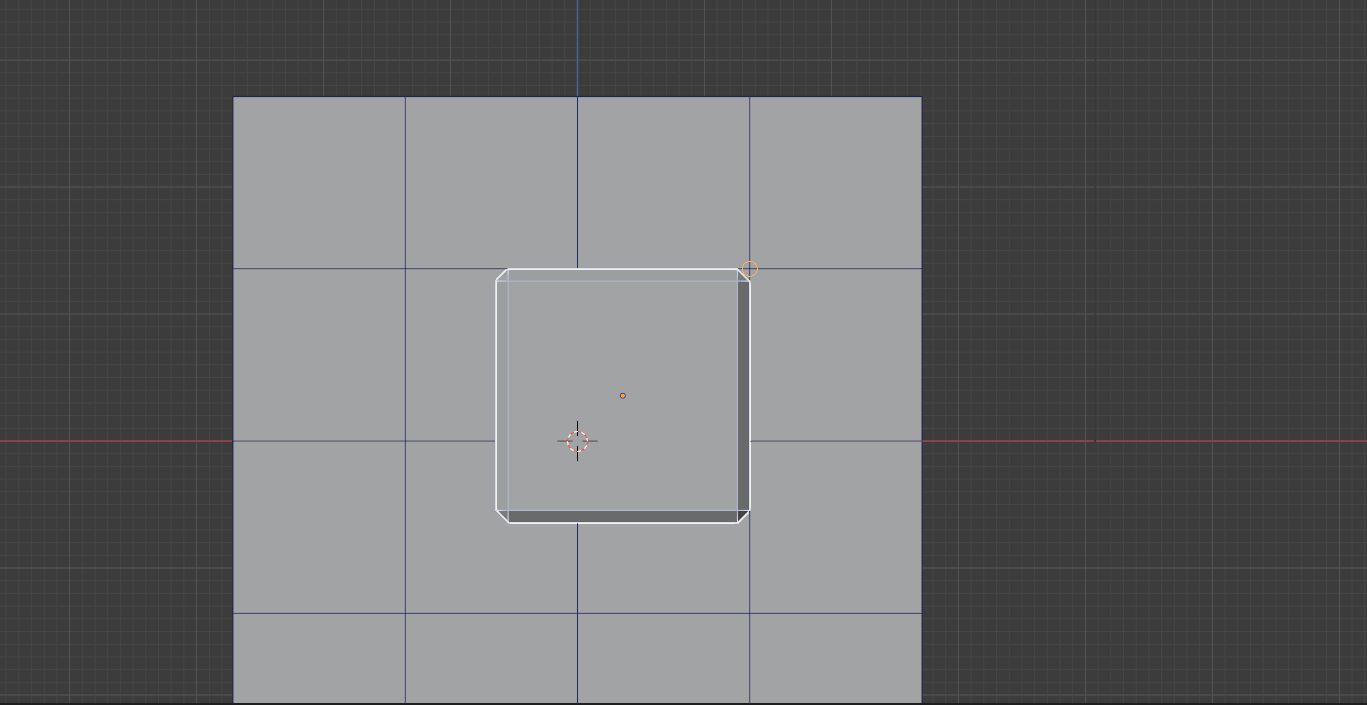 However, the result I'd like to get would be this one (this is eyeballed but I'd like to be able to do this with snapping to get precise results): 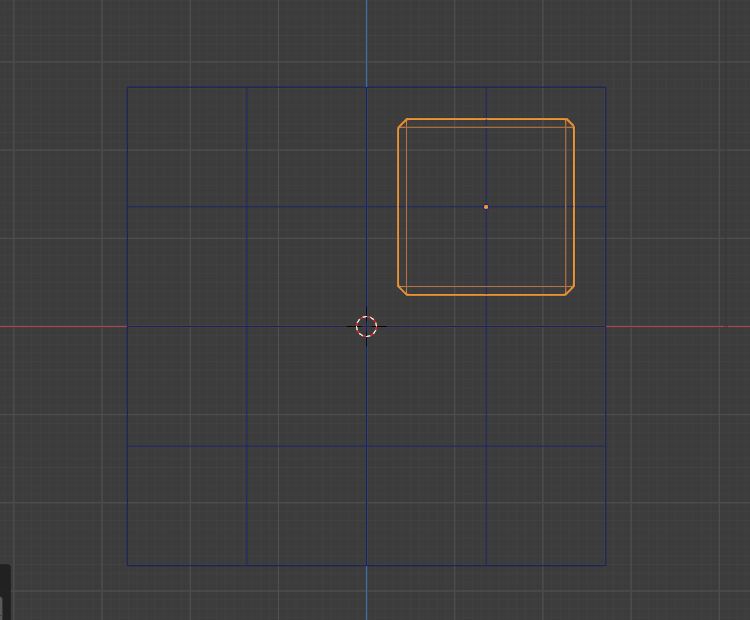 It's in the Snapping Menu, second from right.

Well, this exchange got me looking stuff up and trying things out. (TL;DR)

What's the difference between Median and Center?

What I don't get is why, in Object Mode, 'Center'+'Bounding Box' still snaps the object's pivot, not the center of the object's bounding box.

There's also the A feature, which lets you select the weighted average of multiple snap targets. If Snap is locked on with the magnet, you can hit A to add the current hover-target to an accumulation to be averaged. This means, for example, you can hit A twice at one end of an edge, and once at the other, to snap to a point 2/3 of the way down it.

Not the answer you're looking for? Browse other questions tagged modeling snapping or ask your own question.

5
Snap individual vertex of the selection to closest vertex
9
How do I snap a vertex along a local axis?
6
Can I snap an objects so their edges line up?
2
How to snap edges to some other edges?
3
Vertex snapping with axis constraint (like in 3ds Max)
1
How to choose which origin vertex to snap from?
0
Snap to alignment with other vertices (implicit grid)
1
Snap transform pivot inside of selection
1
Snap selection to x-y component of 3D Cursor