Eevee shadows and lighting in viewport different from final results

I've always used cycles engine in blender 2.79 but when 2.8 was released I tried to switch to eevee since it take less time to render and it looks good but the problem with eevee is the lighting looks very good in the viewport but when rendering the scene the shadows looks off and not like in the viewport. 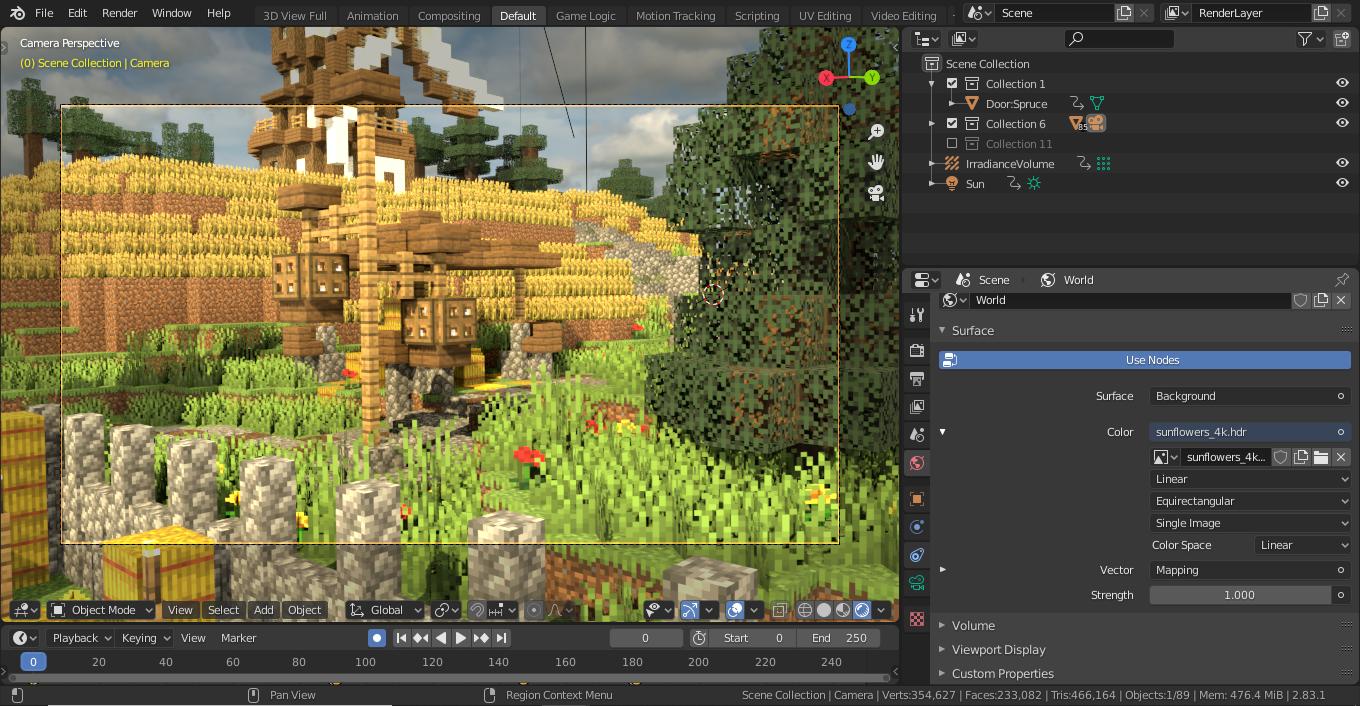 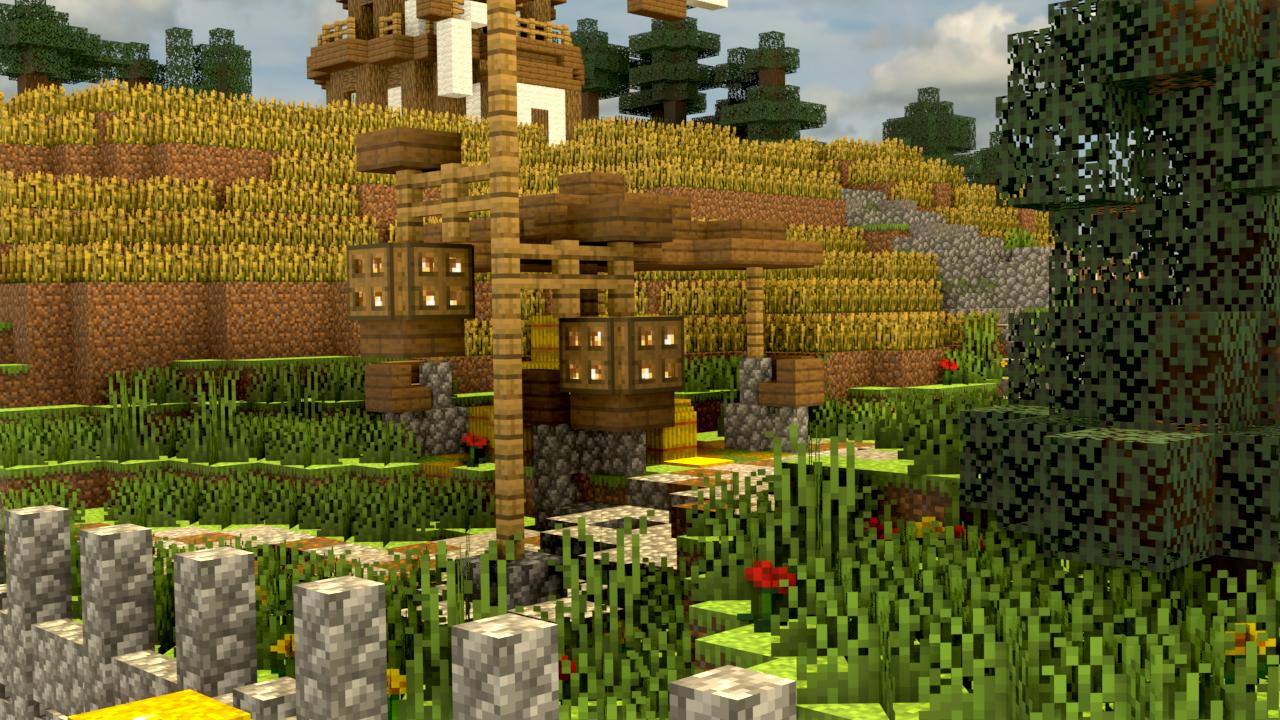 I thought that there was a problem with the HDRI since it casts light as well but when I turned strength to 0 the render results were the same.

Not the answer you're looking for? Browse other questions tagged rendering eevee-render-engine lighting shadows hdri or ask your own question.