What does simple sub-surf do? 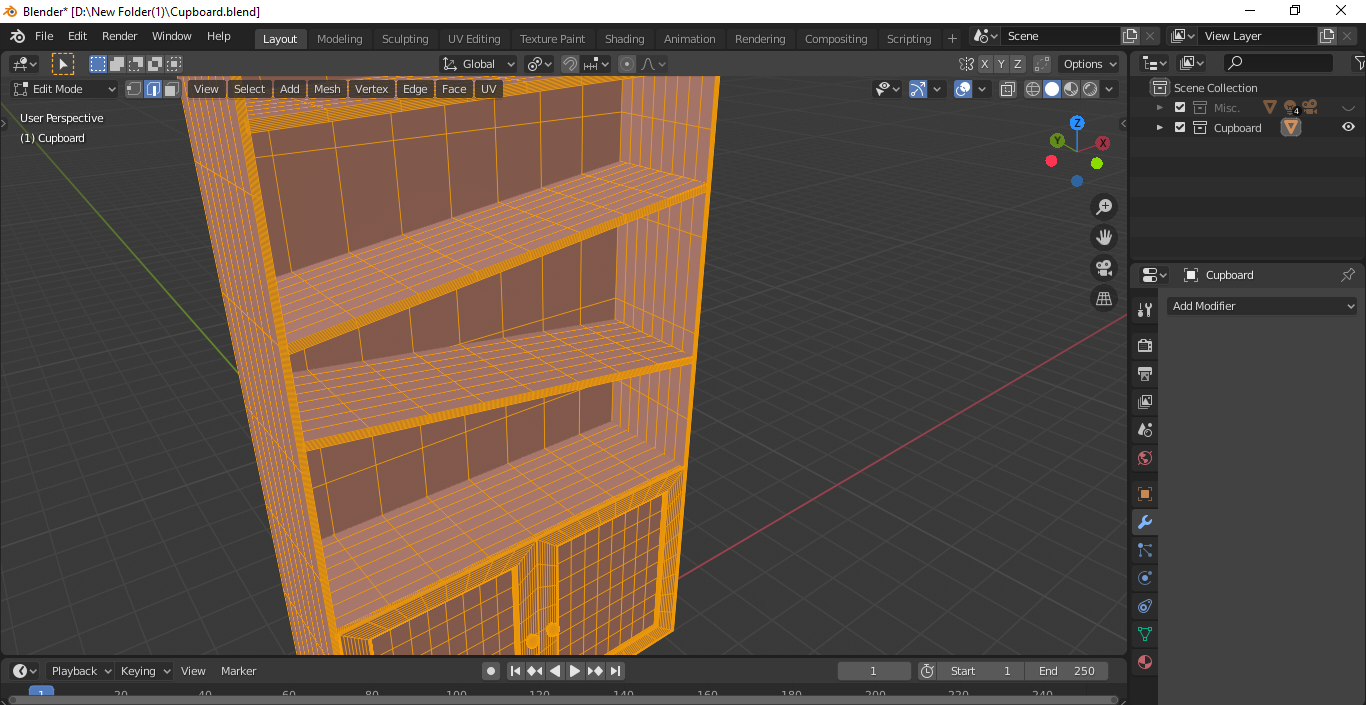 For the record, all "Simple" Subdivision Surface Modifier does is subdivide your model, only it does it in the temporary, non-destructive manner that modifiers do (until you apply it).

Unless you are looking to add extra detail to your model, there is no reason to make a high poly version of it. It's my impression that lower poly count models are preferred on sites like TurboSquid.

Often models sold on sites like that come with 2 versions - a high poly and a low poly. The high poly generally is good for still images and renders, but has an unacceptable number of faces to be used in something such as a game engine. For this, people can either use the low poly model, or bake the normal information from the high poly to the low poly to add the look of detail without adding actual geometry.

If used in a game engine, the unmodified low poly can also be used as a LOD (Level Of Detail) model for times when the object is visible, but too far away for detail to matter. So all, in all, you should be aiming to use as little geometry as possible in the models you plan to sell. You only need as much subdivision as your detail requires for it to "look good"

Not the answer you're looking for? Browse other questions tagged modeling modifiers subdivision-surface geometry or ask your own question.

10
When and when not to use subdivsion surfaces?
4
When would you use Simple subdivision rather than Catmull-Clark subdivision?

2
Array Modifier deforming mesh
2
Sub Surf and triangles
3
Retopology and baking normals for double-sided (thick) clothes from Marvellous Designer workflow
1
Need help with sub surf weirdness
5
Do I need a subdivision modifier to create a hard-surfaced object
2
How can I manually fix nonplanar geometry?
3
(Beginner) How do i achieve these results?