Is it possible to create a Voronoi RadialLine?

I could make something similar to Swirl, but I want to make a line towards the center of each Voronoi! Would it be possible for me to make it? 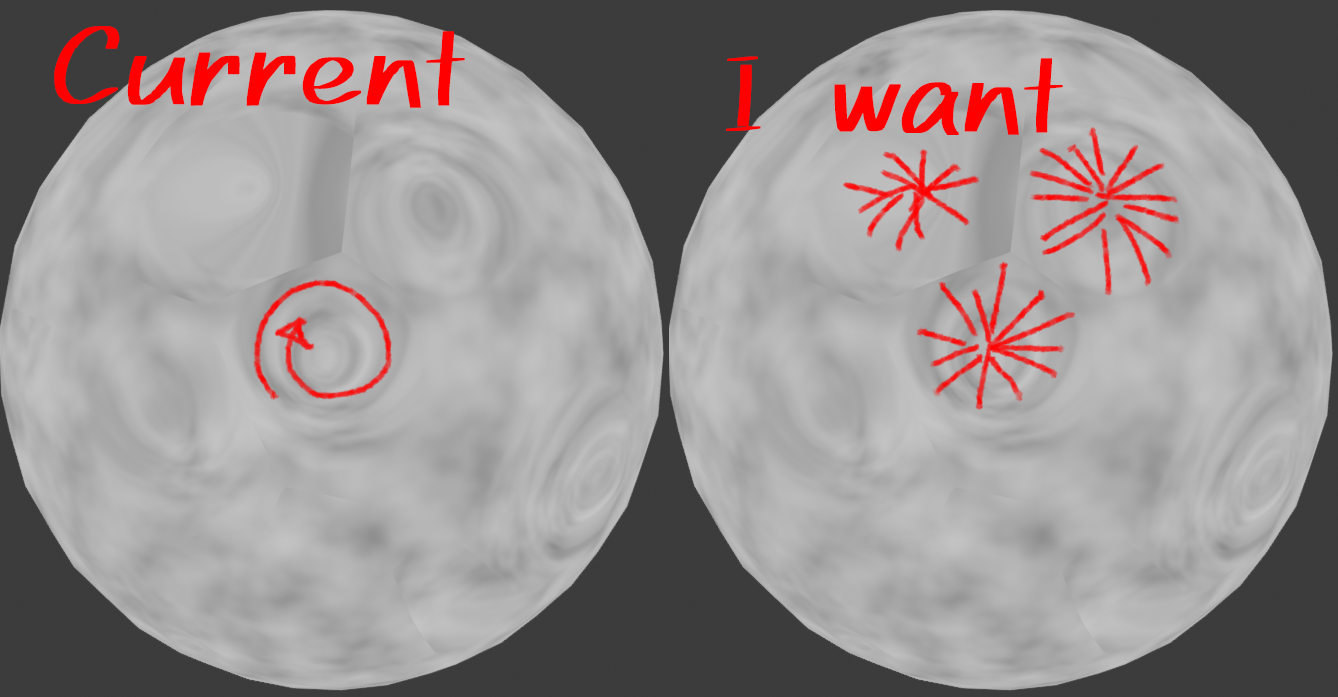 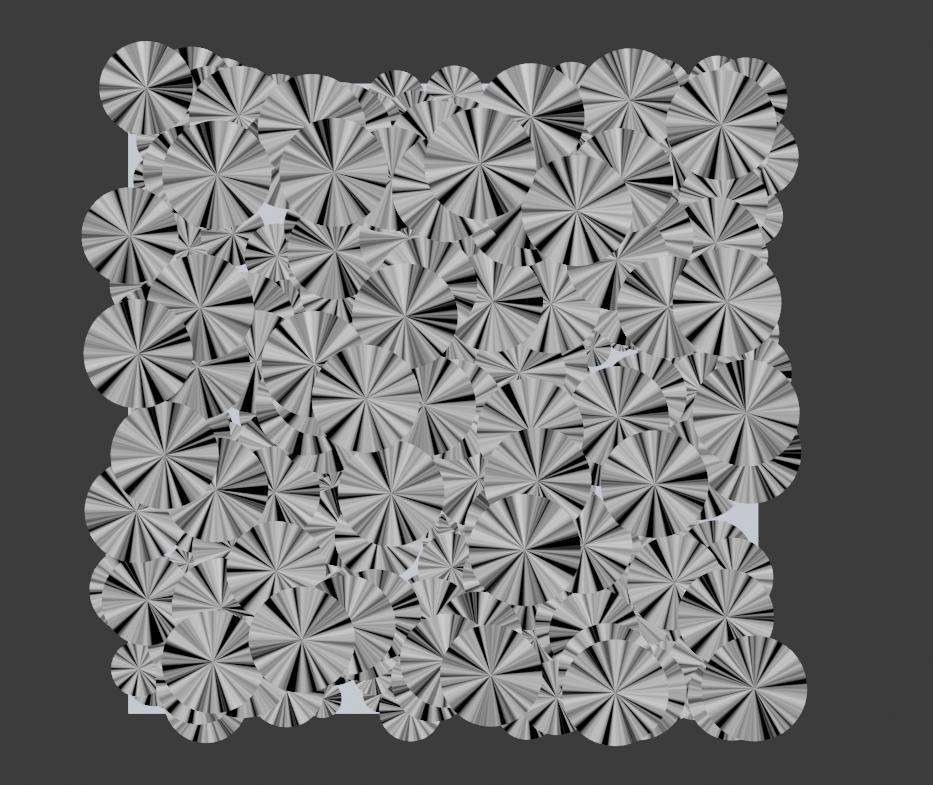 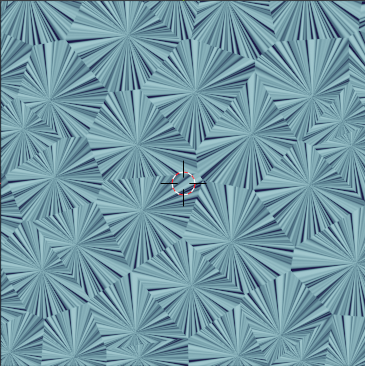 Edit: Working in 3D, and normalizing at every stage, effectively ensures all the points used in the direction calculations are projected onto the unit sphere, towards or away from its center:

..and so straight lines become arcs: 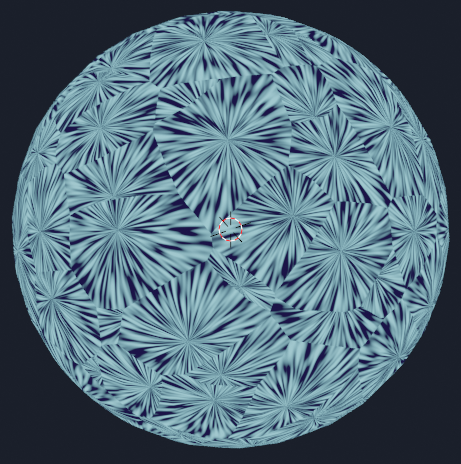 (but this will work only on a sphere, not on any curved surface, and, to work in Object Space, the origin of your sphere-object should be at its center)

You can animate the effect by scaling the sphere onto which the feature-point is projected:

This is the simplest way. To get more specific effects, you may have to extract, say, the Normal Z to work with, which would be a bigger tree.

Not the answer you're looking for? Browse other questions tagged cycles-render-engine texturing materials procedural or ask your own question.

3
Why are the Cycles/BI Voronoi Procedural Textures Different?
3
How would I get brighter color with the voronoi node?
13
is it possible to distort a voronoi texture like the wave textures distortion slider?
21
Voronoi Cracks Fac?
5
can we send vertex info to voronoi texture node to create texture
9
Soften edges of voronoi cells?