Is it possible to apply ocean modifier for only one face of geometry?

I was trying to recreate this illustration with my limited knowledge. 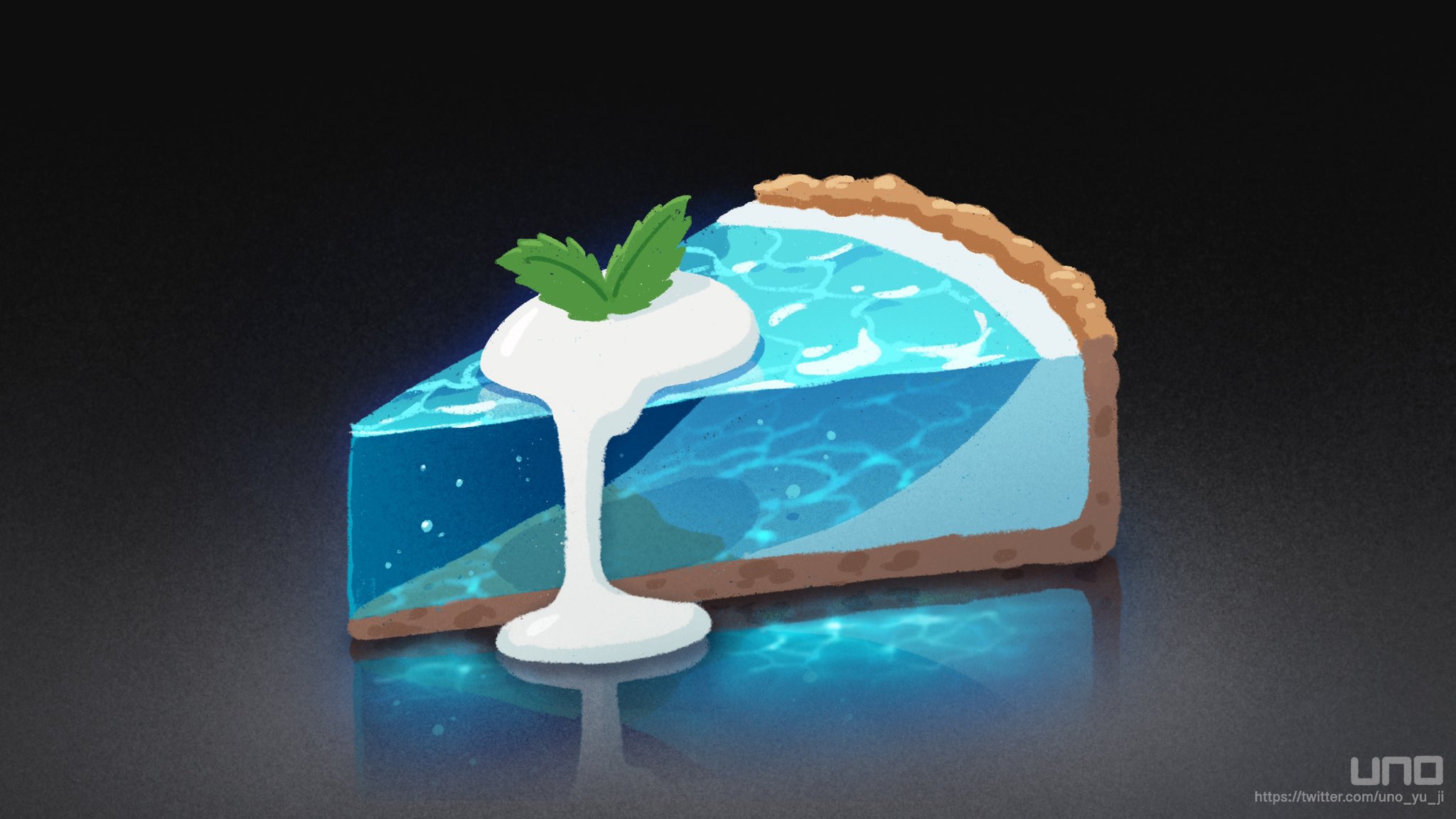 And while doing that I tried to follow some tutorials. In one of the tutorials, the animation done with ocean modifier and rendered in cycles. Unfortunately my computer heats too much while using cycles renderer. So I followed another tutorial that was for eevee

I used displace geometry on a plane with ocean modifier and extruded it. Then to get this cake slice shape, I applied a boolean modifier. The result was okay but still there are some stretching going on at the side faces. Also the waves look weird at the edges.

Water shader I use:

Want to create a look similar to this.

Browse other questions tagged modifiers shaders eevee-render-engine ocean-simulation or ask your own question.