How can I have a strong emission object without it turning white?

For my project, I need a light source with powerful light, and I need it to take a shape, or at least appear to. Currently I have this : 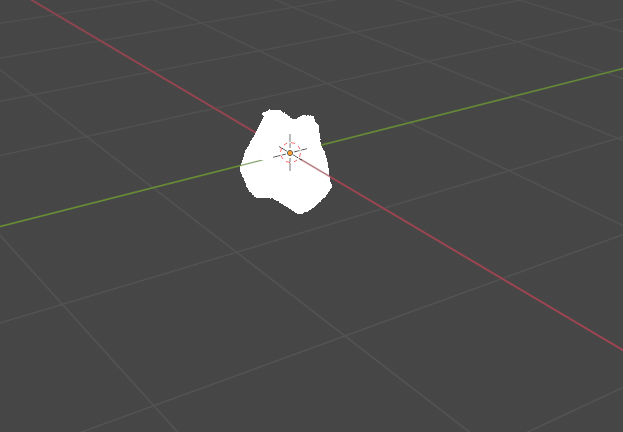 This is emitting teal-ish light, but with the perfect strength it turns white. Is there a way I can keep its teal appearance, or at least make it look that way?

Technically, Cycles is correct in making it look white. Because it's so bright, the camera is overexposed and it comes out as white. If you try to take a real picture of a light bulb, depending on how you set the exposure, the light will appear white instead of yellow. If you put your light in an actual scene, it will cast a teal glow. 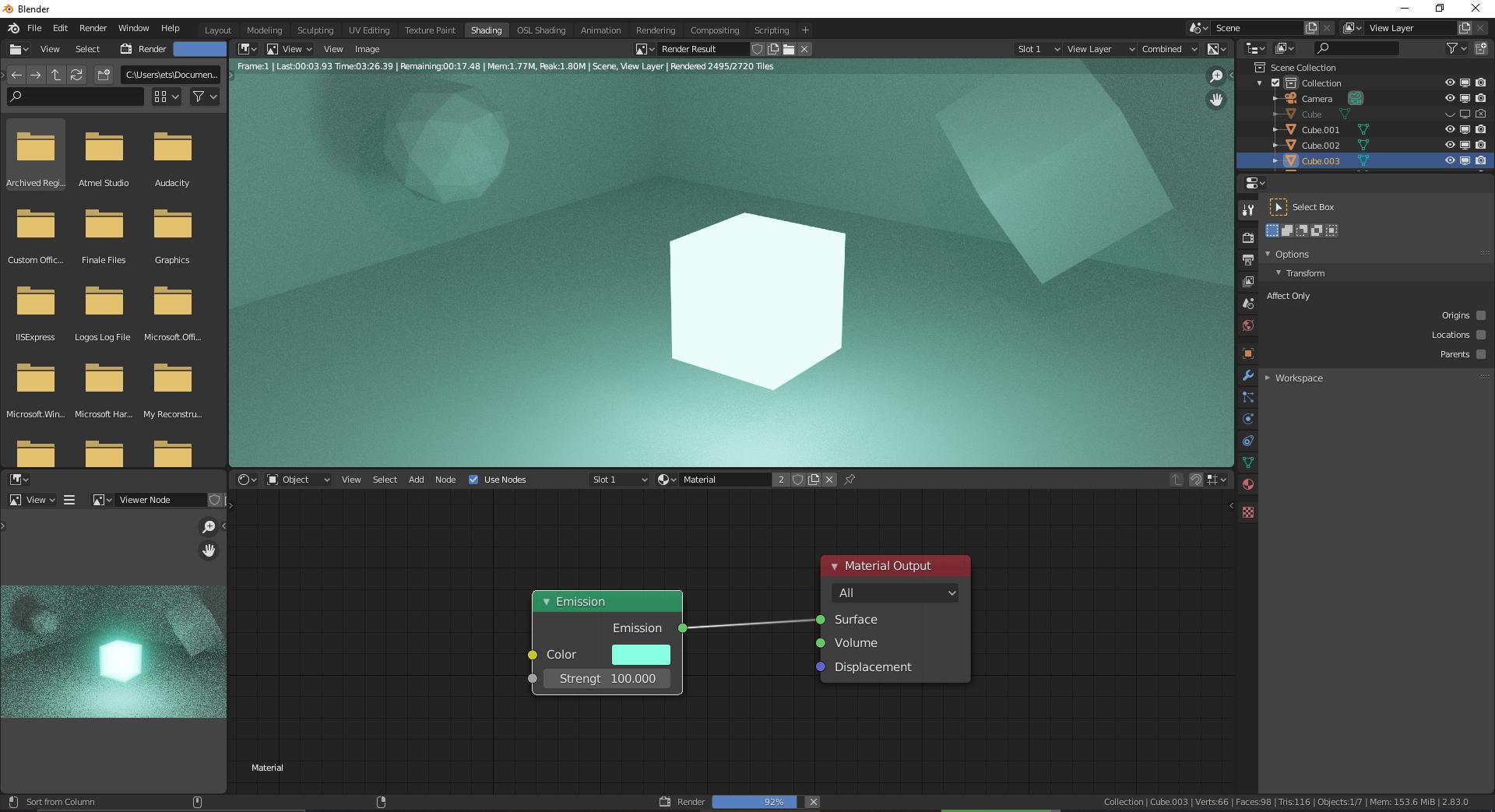 If you want to make it appear teal, the most accurate way to do that would be to use a glare on the fog glow setting in the compositor to make a teal halo around the light. 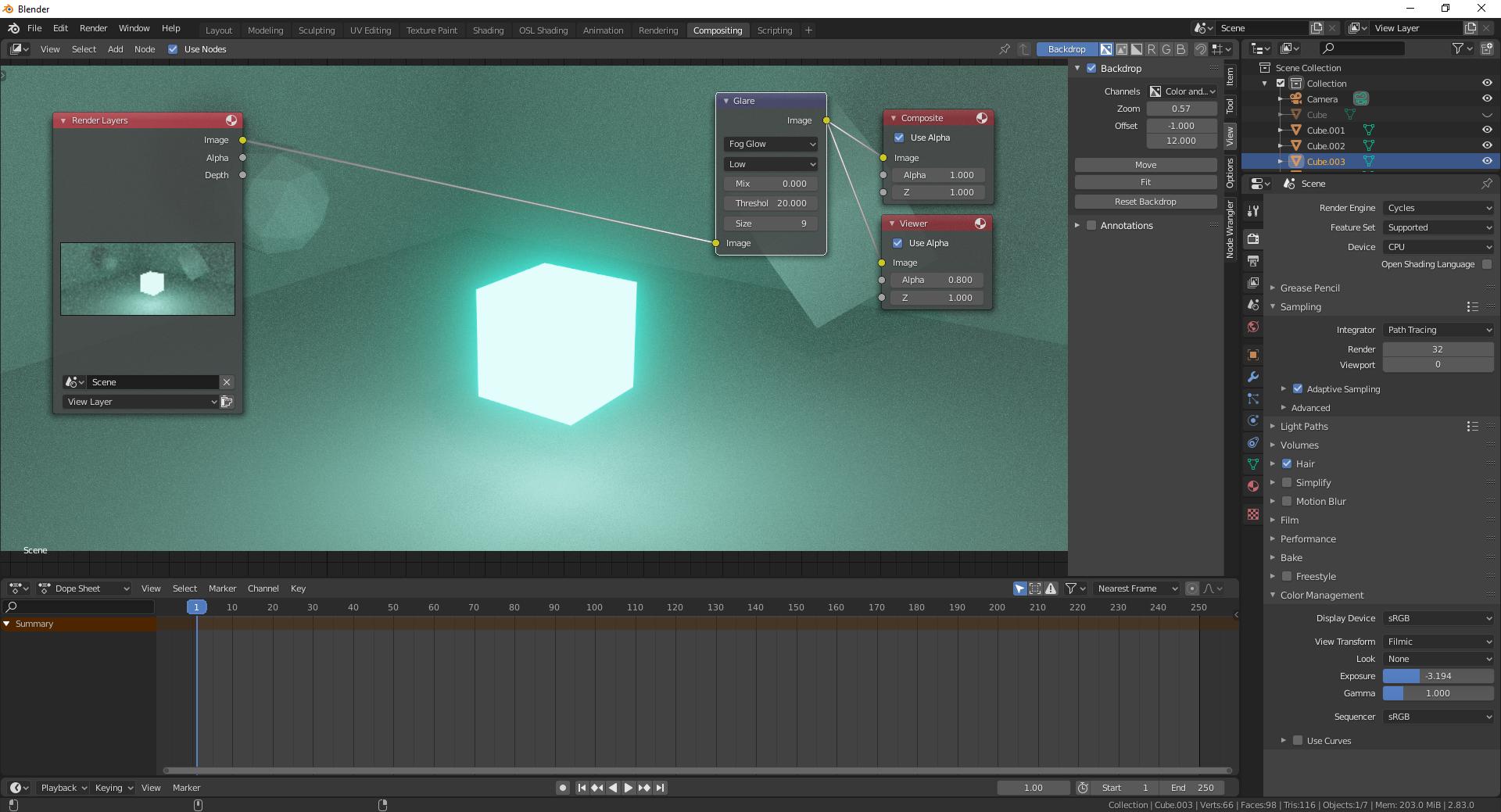 Also, unless the entire object is glowing, it might look more realistic if you just set a small portion of the light (such as a filament in an incandescent light) to actually glow, it will cast bright teal light on the rest of the light and make it clear that the light is teal in color. (Just note that Cycles doesn't do a very good job if the light is inside a glass bulb) 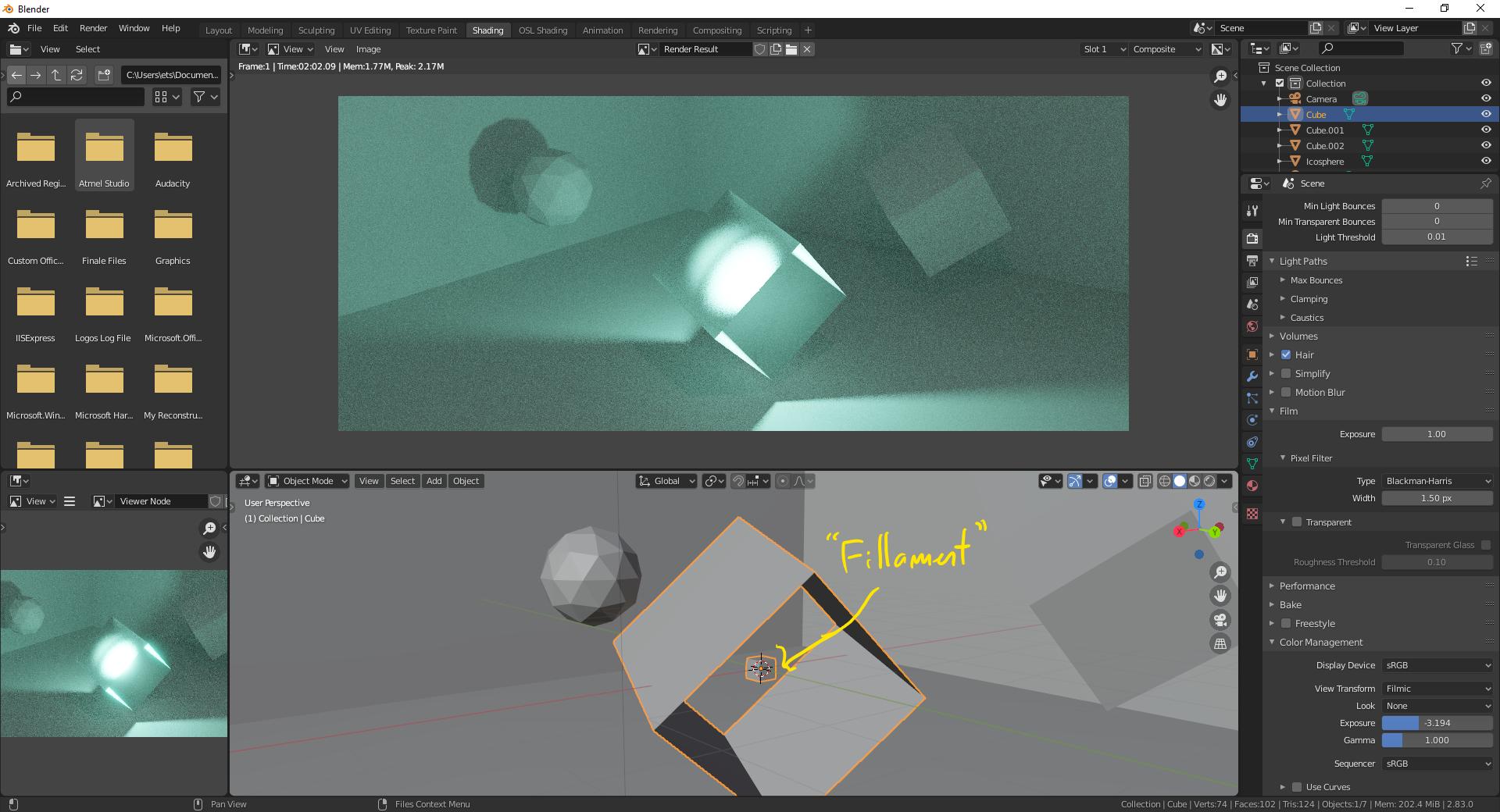 If the entire thing is supposed to be glowing, depending on what look you're going for, you could try using the Principle Volume shader to make the emission rather than an emission shader (i.e. turn it into a glowing volume rather than a glowing surface). That way, places on the edge would be duller and glow teal rather than white. Note that this may negatively affect render times, and the effect honestly didn't look as nice as I was hoping in my example. But maybe you could try it. 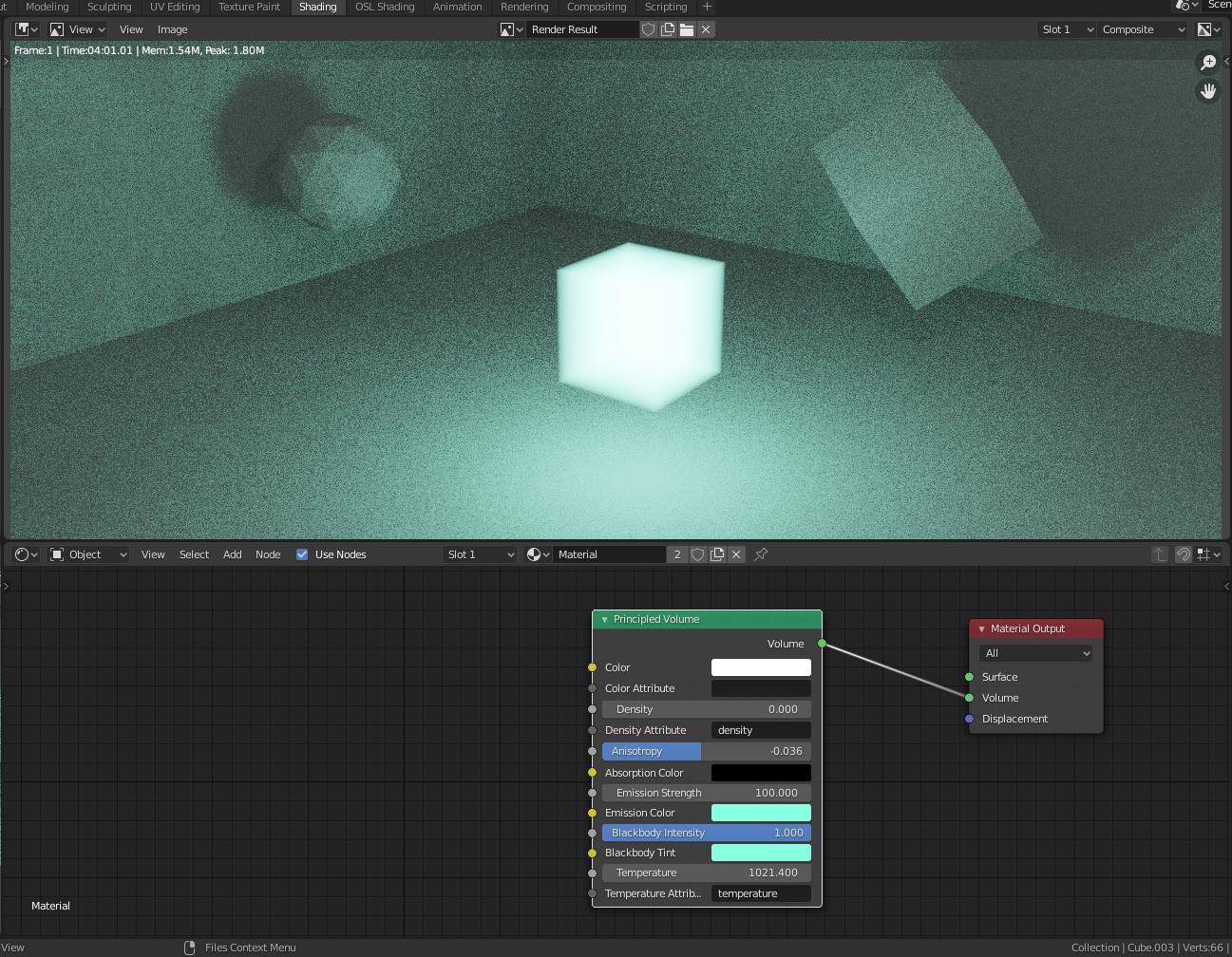 One final "cheating" way to make it look teal is to give it a week, teal emission for any rays coming from the camera but a strong, teal emission for all other rays so that it looks teal to the camera but still gives off the same amount of brightness as before. The way you could do that is by mixing a strong and a week emission shader together with a factor dictated by the Light Path node "Is Camera Path" option. 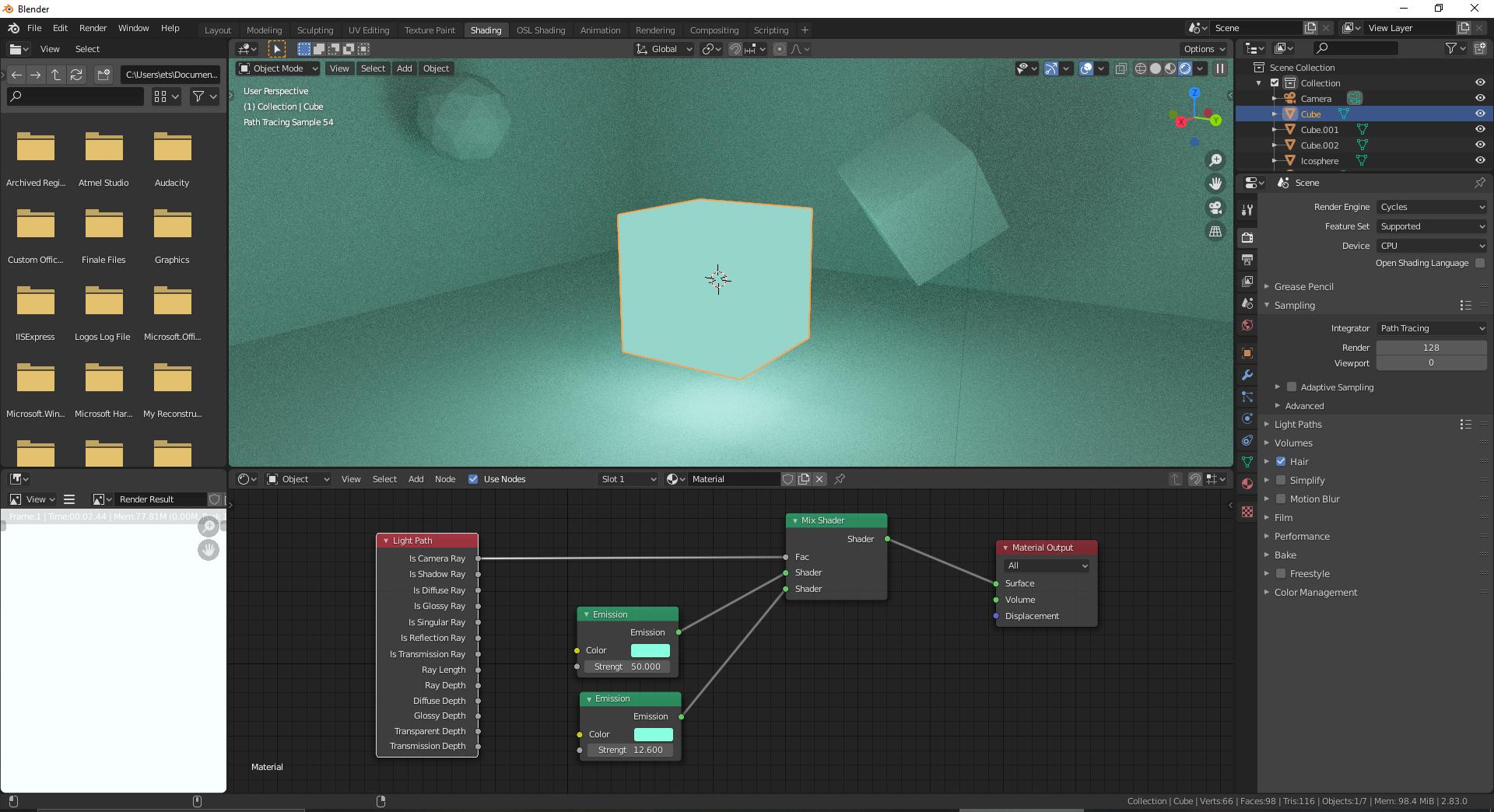 I really don't know how exactly you could fix this, but the easiest way of making the color more visible to me is reducing the value on the color node, or rendering with different passes, and merging them in comp with some tweaking to the contrast.

Not the answer you're looking for? Browse other questions tagged light color emission or ask your own question.

10
Altering size of emission object without messing up brightness of light in scene
8
Can I use BSDF for the emission pattern of a lamp or light source?
14
How to project an image from a Cycle's Sun light
3
How can I create this type of lighting effect in Blender Cycles?
2
How to make an item transparent but keep the shadow of it
4
Fall Trees for Fall Scene
2
Why is my object black in rendered shading mode?