How to fill an object with smoke

I want to produce an object that looks similar to this: 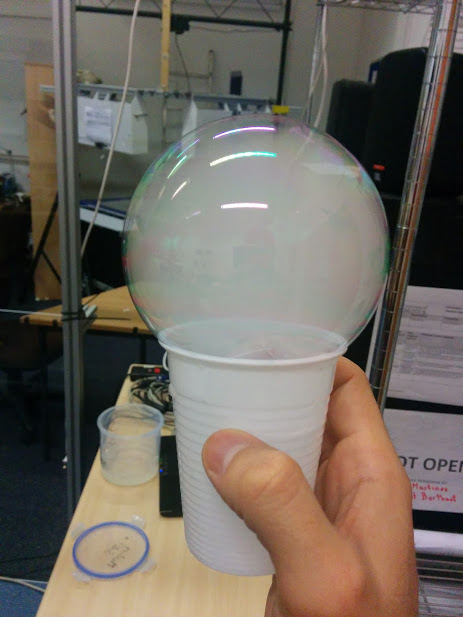 It's basically a plain and simple sphere. I know how to adjust the reflections and transparency using the material properties, but, how can I make it look like its full of smoke? The smoke inside is static, so I don't think its necessary to use the smoke simulator. I just want to have something translucent inside with the same appearance.

If you are using cycles render engine (and blender 2.7+)

So I simply created a sphere, duplicated it in place, and gave one of the spheres a solidify modifier with a thickness of -1/8in. The "thickened" sphere simply has a glass shader. The other sphere will contain the smoke and has the following node tree.

It is primarily a volume scatter shader with a little volume absorption added in. The scatter is given a variable density with a procedural noise texture. The color ramp node makes the noise more distinct and the multiply node controls the overall density.

Here is the final render: 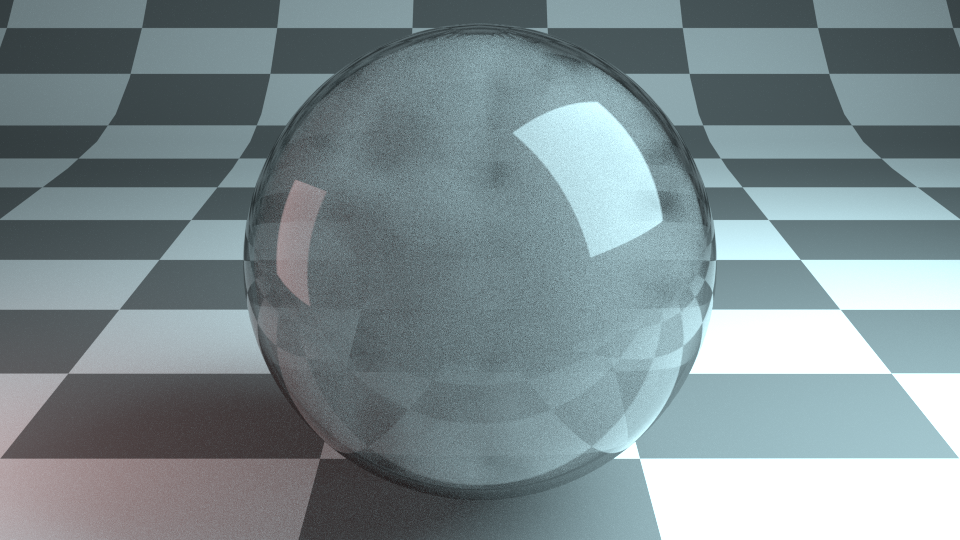 A couple of notes:

This is for cycles, I do not do much (anything) with BI, but I would recommend using cycles for this since you are going for photorealism.

You must be using blender 2.7+, previous versions of cycles do not support volumetrics.

You need to knock up the volume bounces under properties editor > render > light paths. 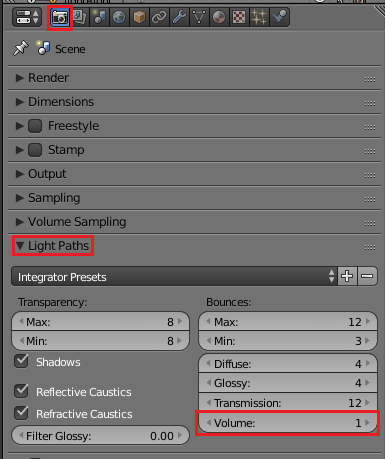 Use Cycles, and Blender 2.7+ This is a quick node setup for Cycles, and is a good place to start. You should be able to get the result you are looking for by playing around with the various values. 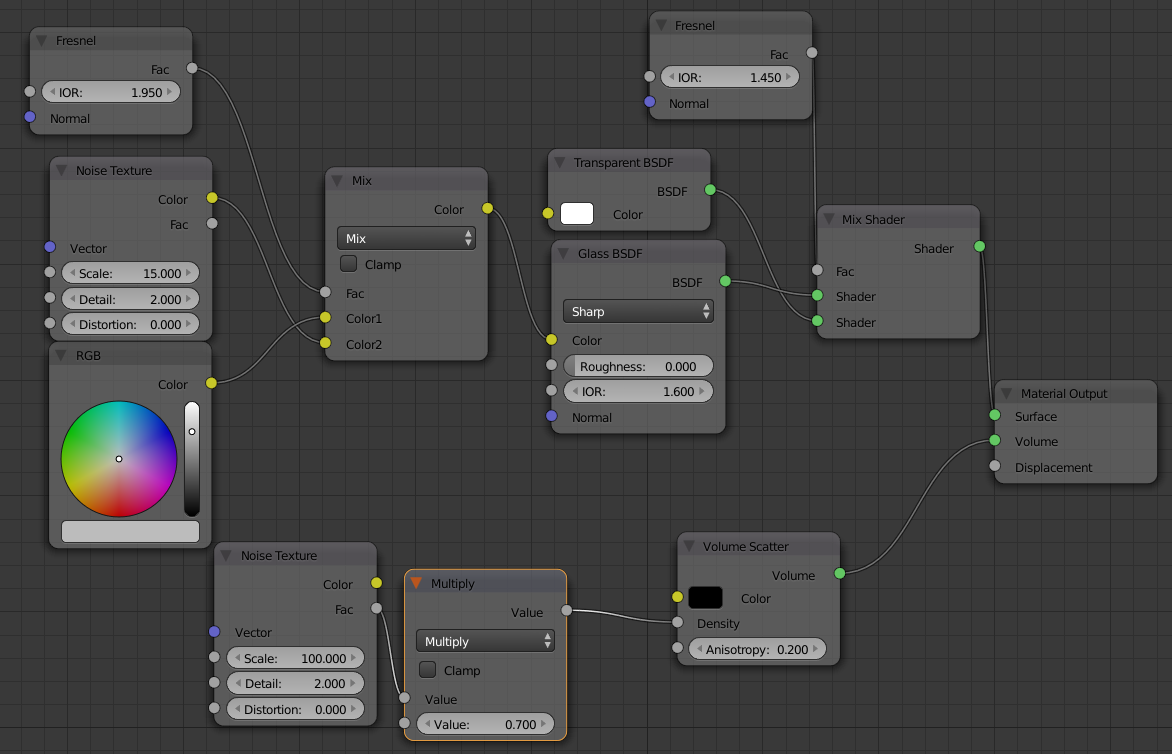 Here is how it renders, feel free to change to fit your needs. 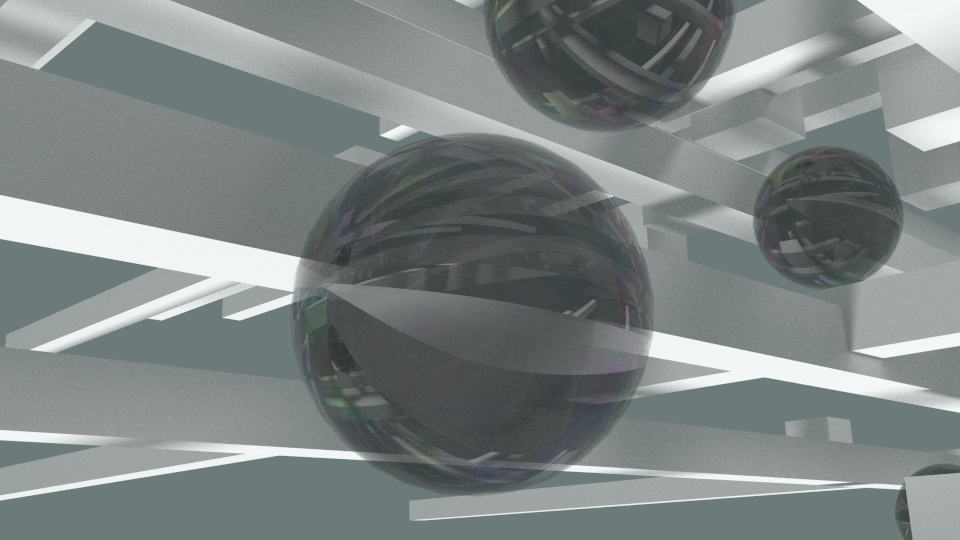 Not the answer you're looking for? Browse other questions tagged rendering transparency smoke-simulation or ask your own question.

43
Iridescence In Cycles?
6
How to create a reflective diffraction grating with cycles?

1
smoke domain, original object material, how to make it show through smoke: AOQ
1
How to render material with alpha channel seen through material with halo
1
How to get glare on “Quick Smoke” (Fire & Smoke explosion)
5
Help with smoke simulation scaling and appending
2
Blender smoke sim explosion just ends up like volumetric fog