I am not sure what I did, but suddenly my bones in pose mode are no longer the one that I had before. And therefore, all the animations I did before (which were normal) are now weird and distorted.

The bones in edit modes are still the ones that I had before, which is expected as rest pose in pose mode: 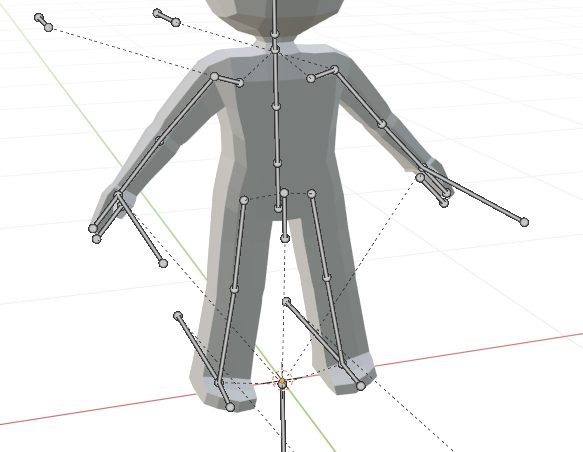 But in pose mode (rest pose), the bones are now like this (Note the foot bone and arms, which is clearly not the same to the ones in edit mode): 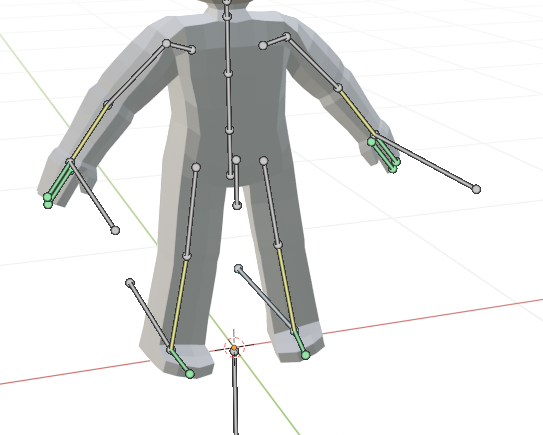 And for animations, the running animation which goes forward is now going backward instead, with a weird animation: 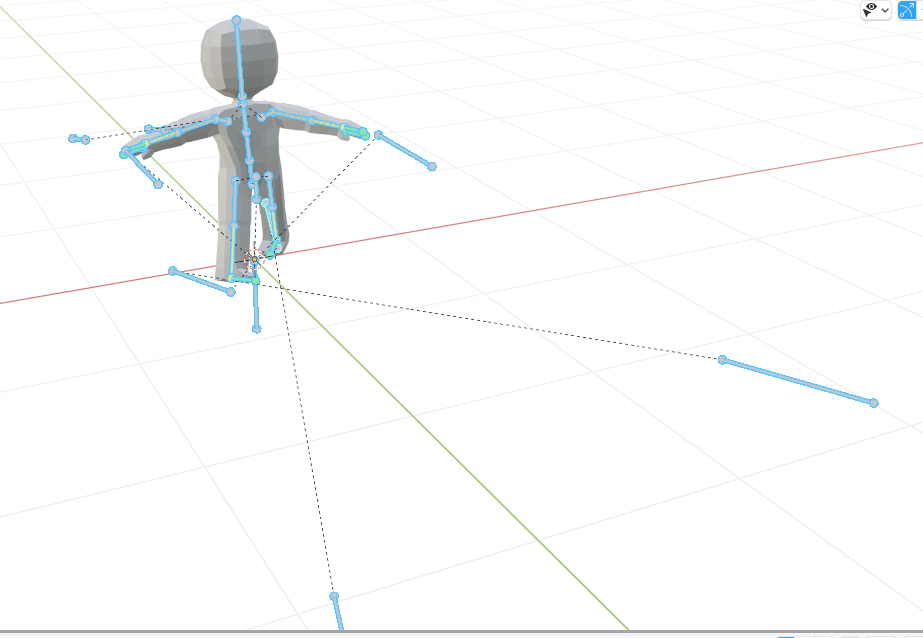 By the way, here's the same animation which I exported before: 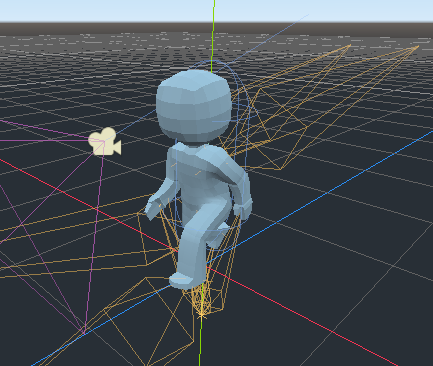 What I guess that is happening

I figured it out. When I was animating I accidentally got into edit mode and pressed ALT-R (thought that I was in pose mode), which reset the roll position of the bones.

Recalculating the roll position brings the bones to the rest position when no transforms are applied. 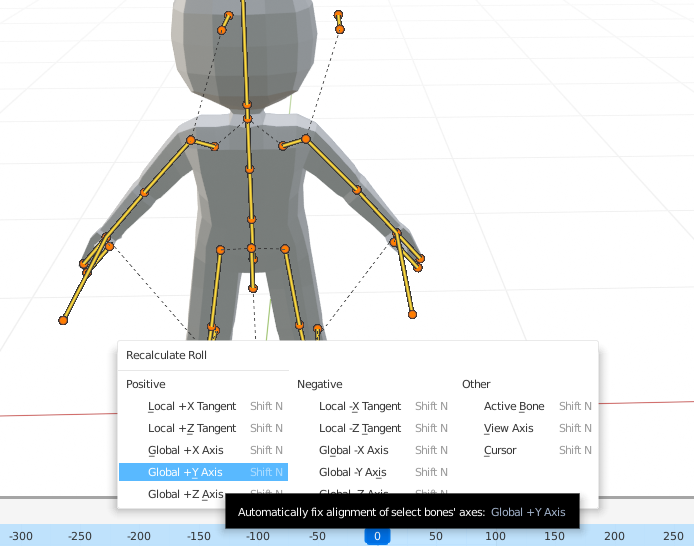 However, the animation still has weird behavior, it might be that the recalculated roll is different to what I had when rigging the bones.

Anyway, here's my tip: RECALCULATE ROLL BEFORE ANIMATING. So if you accidentally changed the roll, you only have to recalculate the roll and not to reanimate all the animations.

Not the answer you're looking for? Browse other questions tagged animation rigging bones pose-mode or ask your own question.

2
How to transfer an animation from a tree of empties onto an armature (space conversion)?
0
Why are bones not connected both in rest and pose position?
2
Moving all keyframes forward/backwards in time, including bones?
0
I can't flip my pose for my animation?
1
Any way to select all linked bones DOWN (or UP) the chain? Or select shortest path of bones between two bones?