How to make a realistic snow material in Cycles?

I have looked at many snow shaders, but haven't yet come up with one that looks good. I have many examples of not so good looking snow that I have tried to make.

All of which have disappointed me in some way.
I'm looking for some way to capture the displacement, both small and large, the bright highlights of glistening snow, and the subtle grain over all. 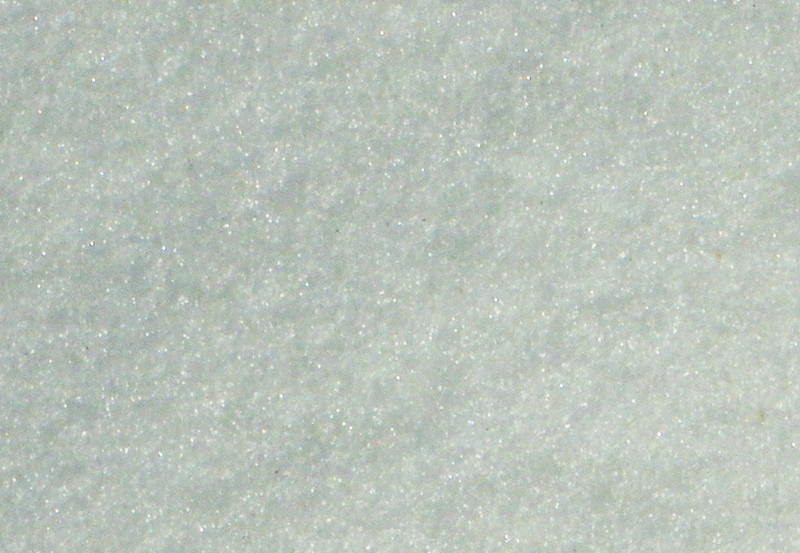 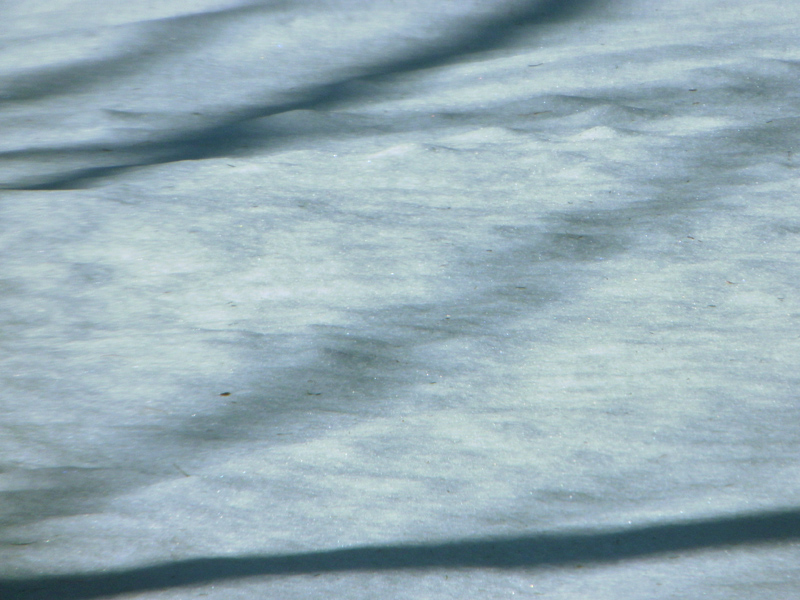 Here is what I have come up with: 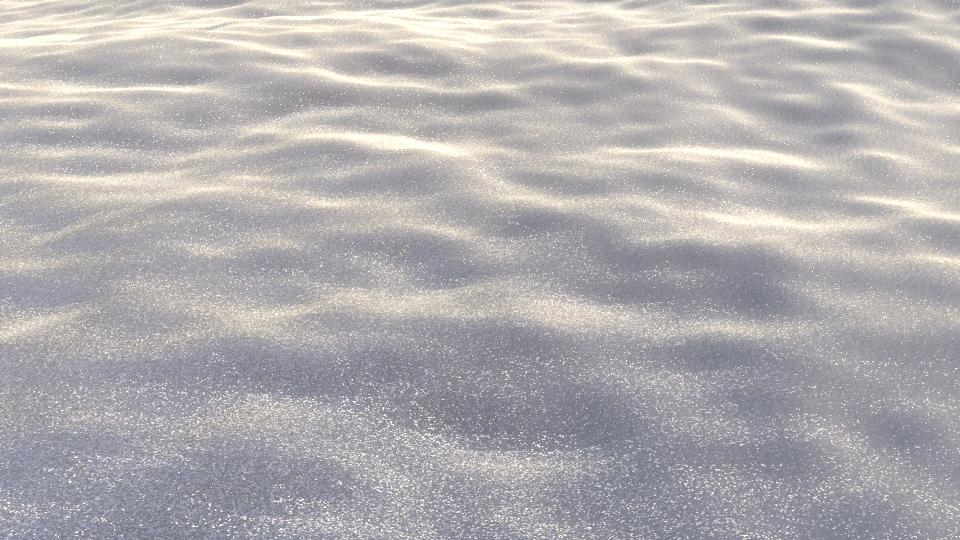 In a still shot the sparkles look kind of like fireflies, but when you animate the camera they look great! 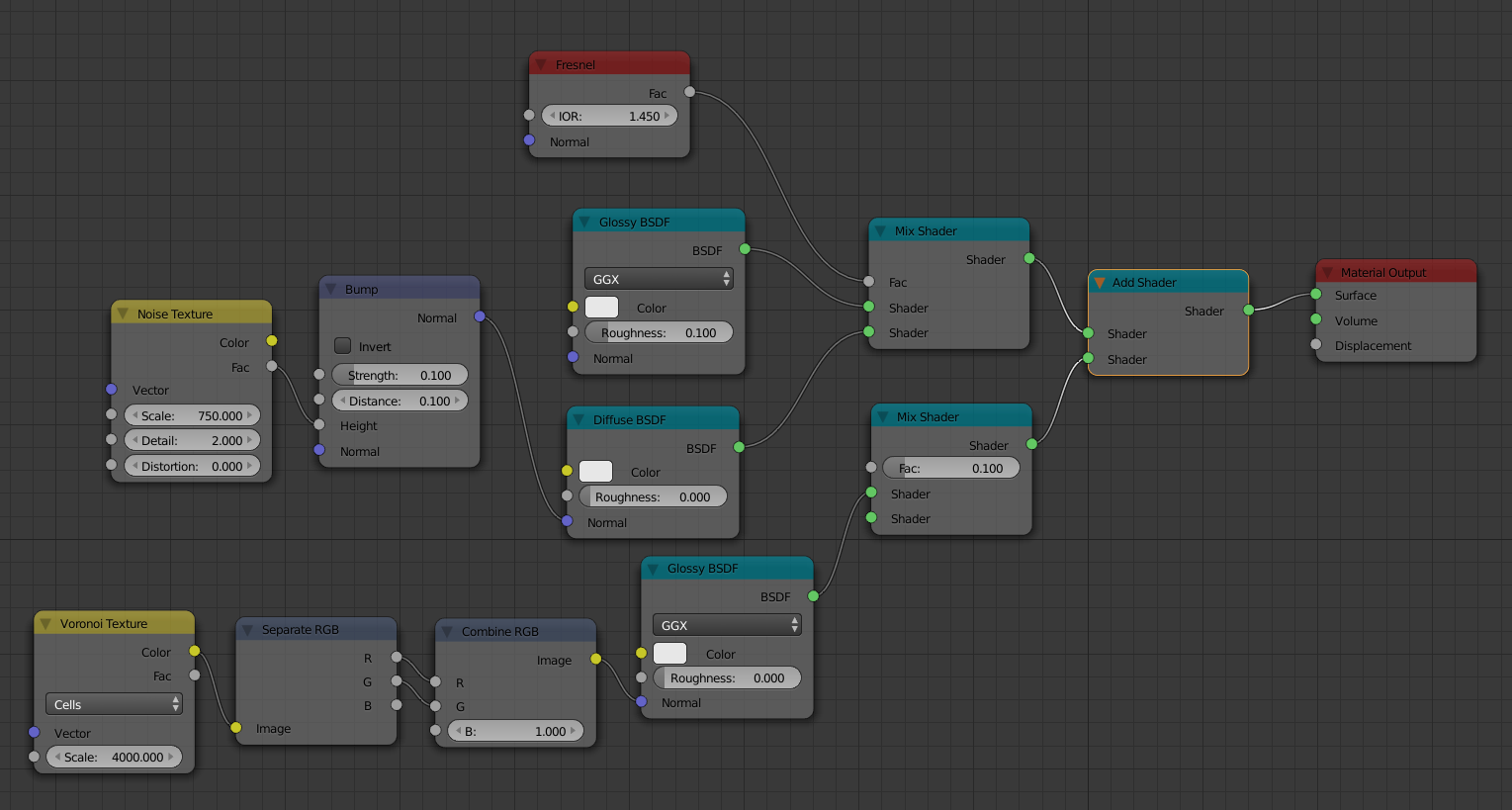 The base material is the diffuse and glossy mix. It uses a fresnel the opposite as you would normally, grazing angles give more diffuse. I have found that this looks quite good. There is also a slight bit of bump applied to the diffuse which greatly enhances the look. You can adjust the roughness on the glossy shader to change how icy the snow looks, smaller roughness = more icy. Values between .025 and .1 work well, I am using .1 for a fresh snow look.

The second layer is technically not photorealistic since I am adding as opposed to mixing in a gloss, but it looks pretty good. It consists of a glossy shader mixed with no shader (this is so we are adding a fraction of a shader) and then added to the base shader. The glossy has a very small voroni texture plugged into the normal to get the sparkles. 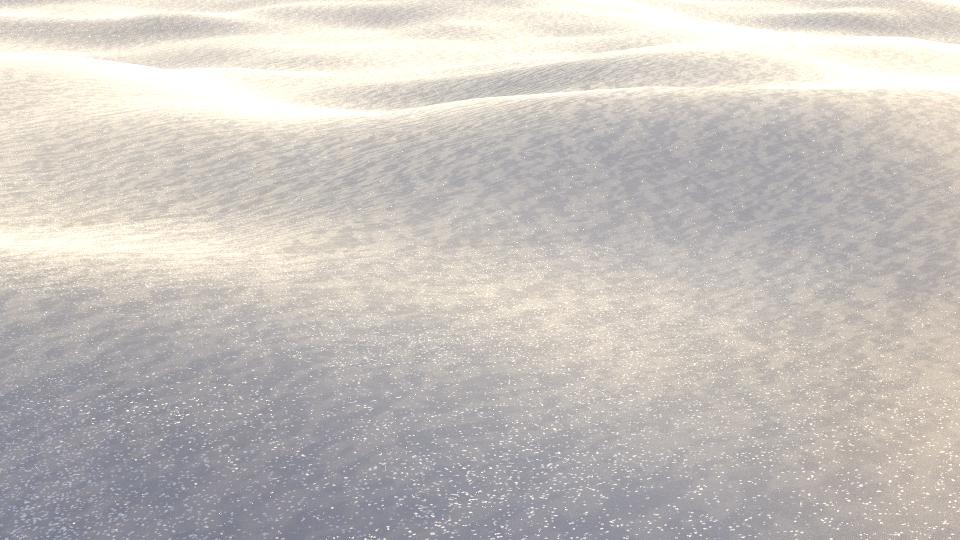 The purplish/yellowish is from the HDR, I am using Greg Zaal's Golden Gate.

The separate/combine RGB nodes just filter out the green channel of the voroni so it looks like a normal map :). It's totally unnecessary but you could use it to change the strength if you want.

Here is a simple node setup that I used to create a snow effect. It is not as realistic, but still looks decent. 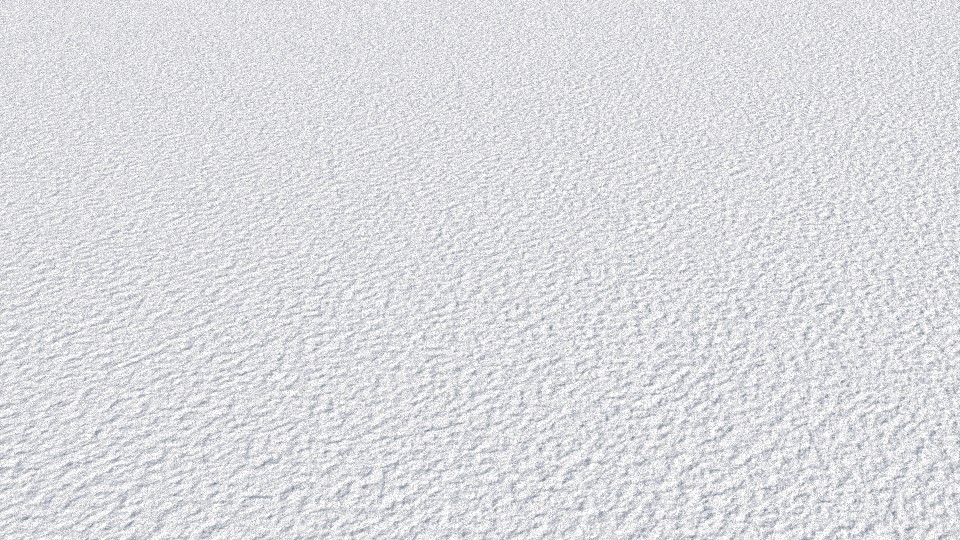 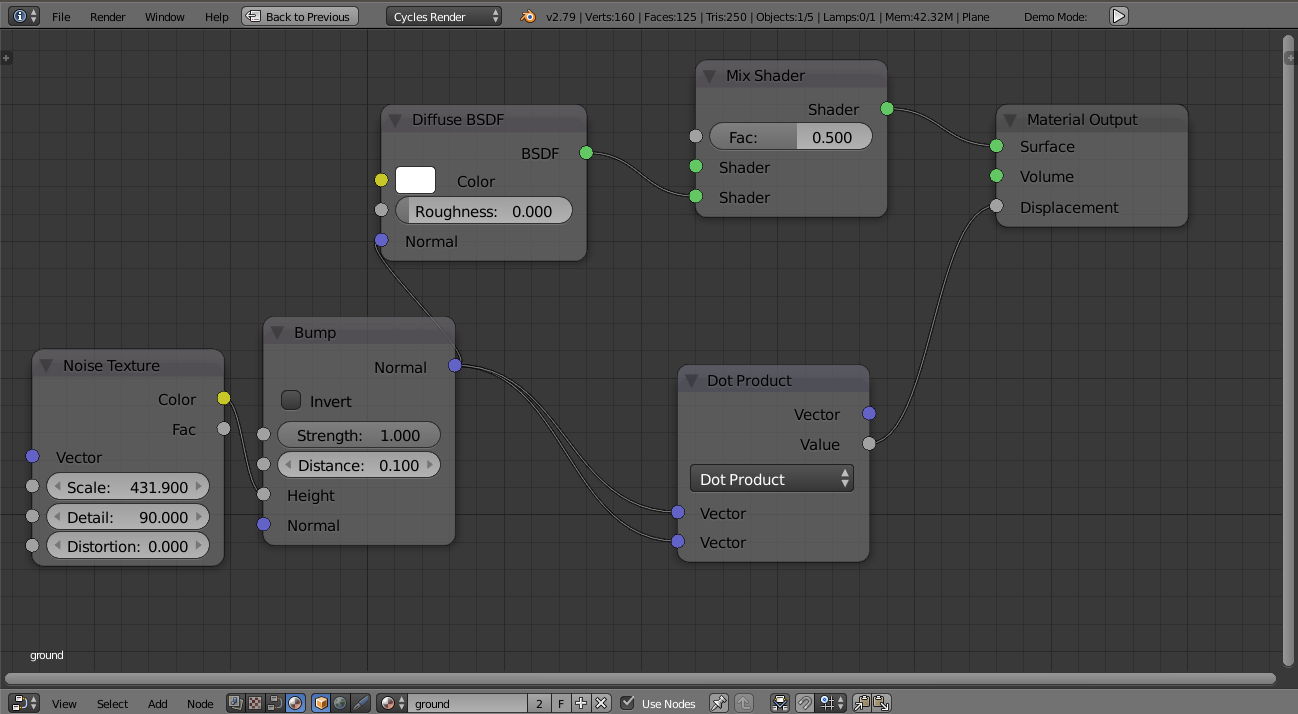 0
how to create snow in cycles?